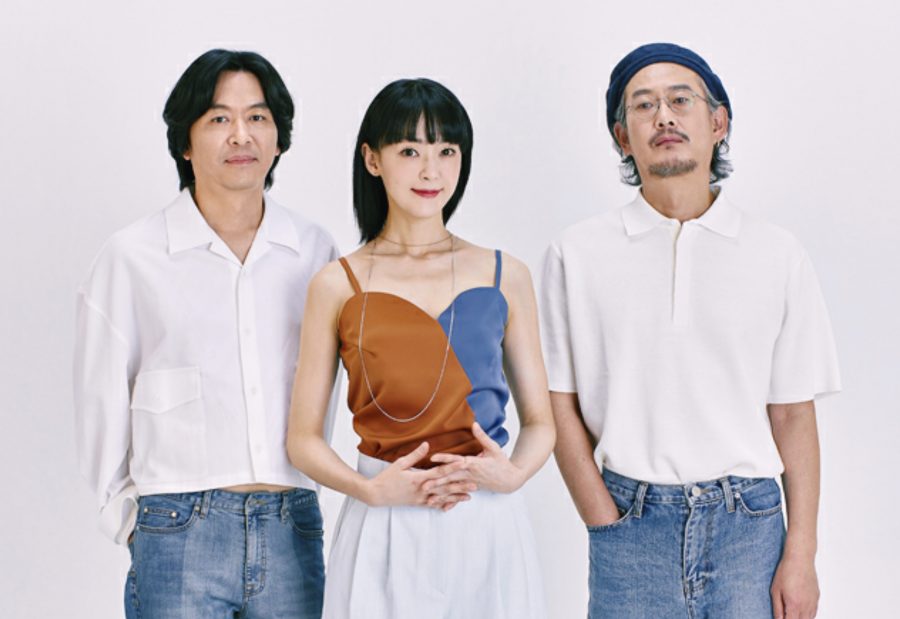 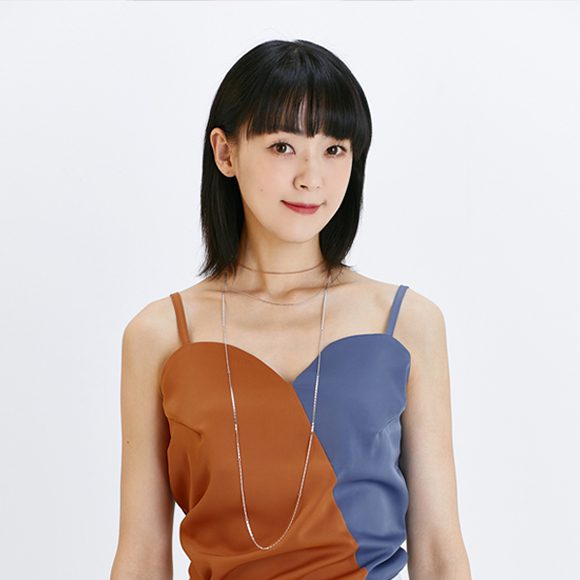 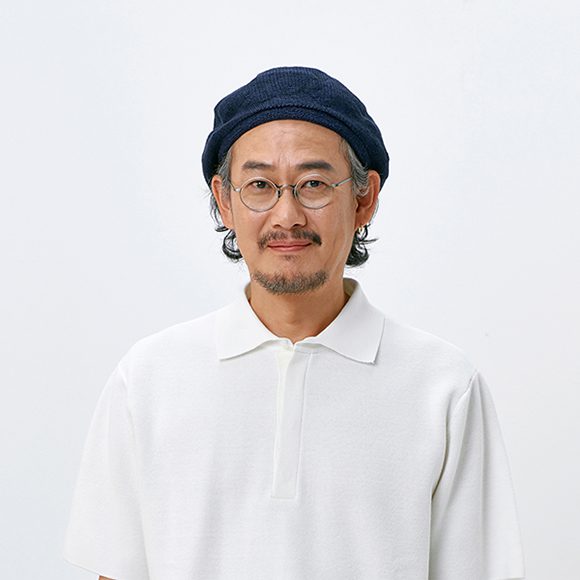 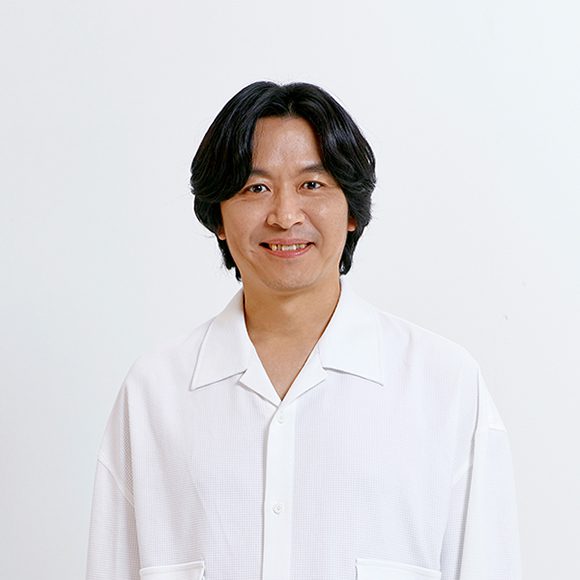 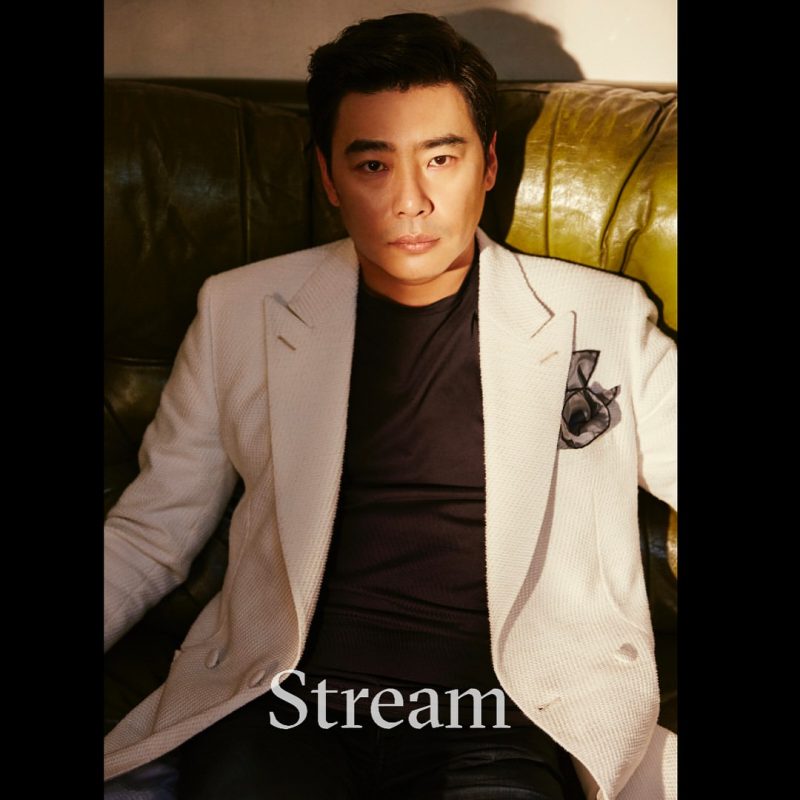 Who is your Jaurim bias? Do you know more facts about them? Feel free to comment below. 🙂 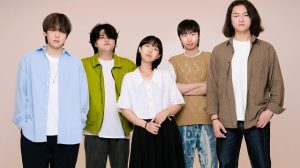 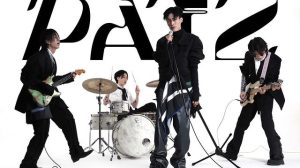