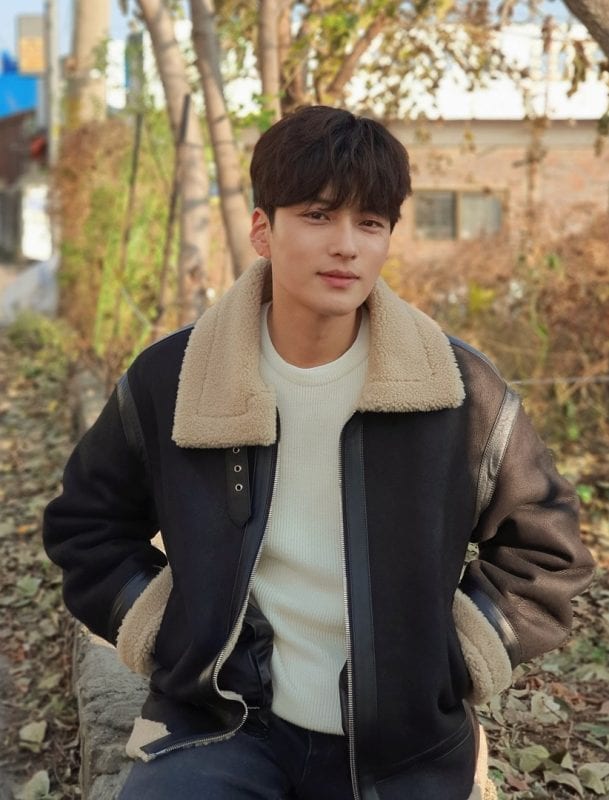 Jang Seung Jo (장승조) is an actor currently under Ace Factory. He was under Neos Entertainment when he debuted in the television drama, God’s Quiz Season 4. Seung Jo is known for his roles in Money Flower (2017), Familiar Wife (2018) and Encounter (2018).

What Jang Seung Jo role is you favorite?
Total Votes: 467
Voters: 408
×
You or your IP had already vote.
Do you like Jang Seung Jo? Do you know more facts about him? Feel free to comment below with sources. 🙂
TagsAce Factory Jang Seung Jo 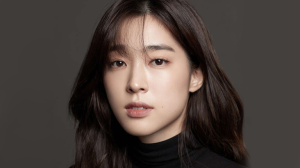 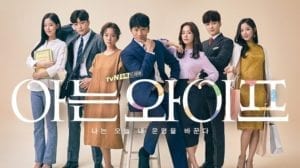 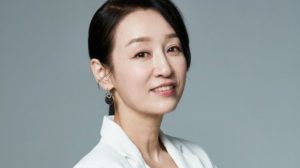 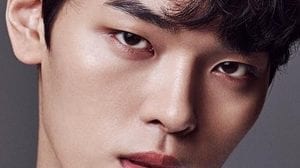