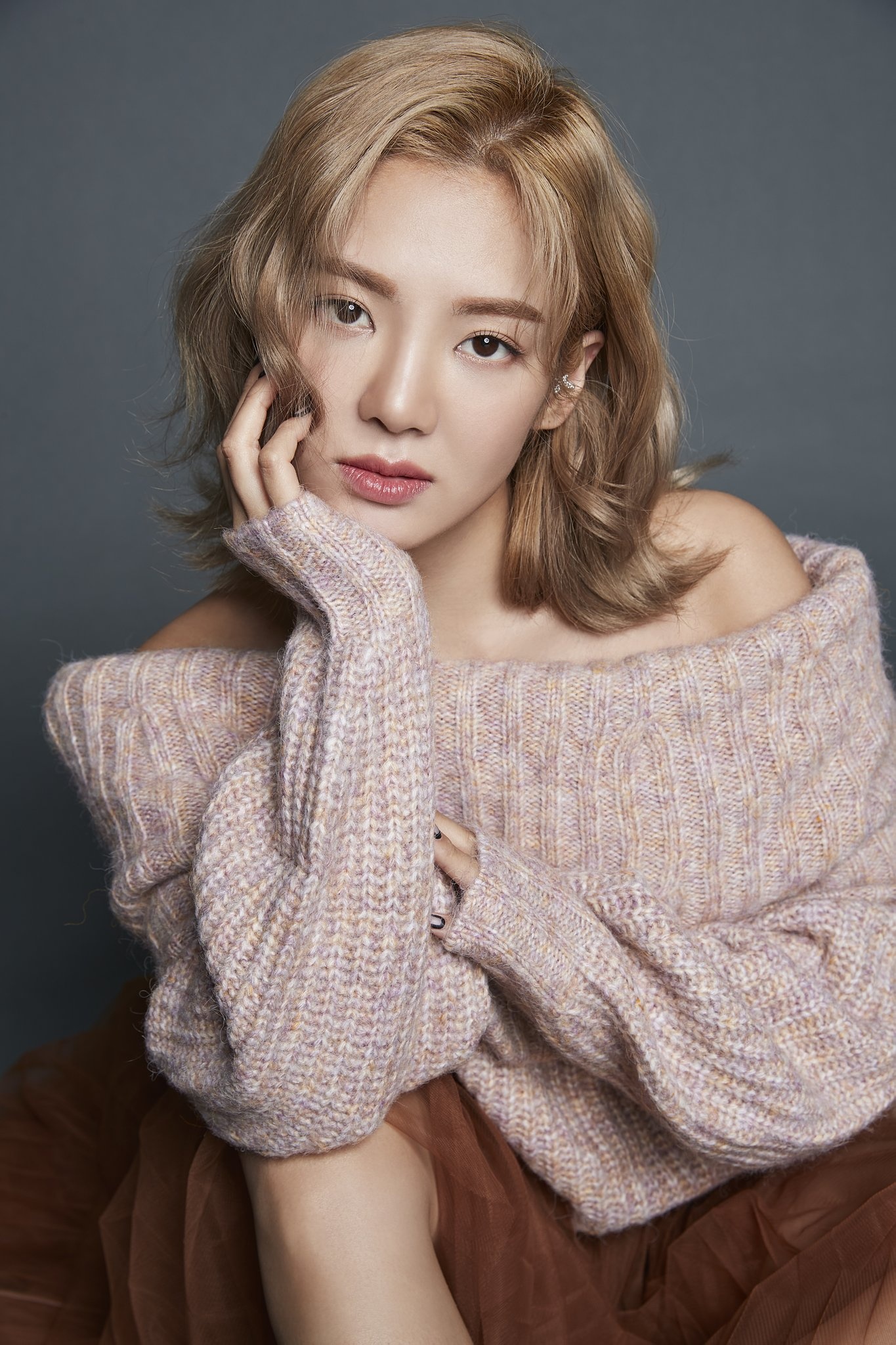 Hyoyeon is a South Korean solo singer and DJ under SM Entertainment. Hyoyeon is also a member of Girls Generation (SNSD). She debuted as a soloist on December 1, 2016.

Hyoyeon Facts:
– She was born in Incheon, South Korea.
– She has a younger brother named Kim Min Gu.
– Hyoyeon started dancing in elementary school and learned hip hop, jazz, and Latin dances
– She was apart of a dance team called Little Winners with Miss A’s Min
– Hyoyeon auditioned for S.M. Entertainment at the age of 11 through SM 2000 Casting System.
– Her nicknames are: Hyoraengi (pun: tiger), Kim-choding (elementary school-kid Kim), Kim Yeolsal (10-year-old Kim), Fiona
– Hyoyeon’s English name is Venus.
– Usually wakes up the members but often gets scolded by them in their sleep (especially Tiffany and Yoona but they always apologize when they are actually awake..:D)
– She’s very interested in fashion. She admires a lot the fashionista, Jennifer Lopez.
– She has a DJ instagram account: @dj_hyo_x.x
– Can memorize a dance move/routine by just watching it once or twice.
– She has learned jazz, ballet, hip-hop, belly dancing, popping and locking.
– Hyoyeon gets carsick every time they have a trip so she sits in the front seat next to the driver to avoid vomiting.
– In 2004, along with Super Junior’s Siwon, she was sent to study Chinese in Beijing.
– She is the first member of Girls’ Generation to release a book with Hyo Dtyle which is about her tips on fashion, beauty and lifestyles
– Before debuting with Girls’ Generation, she worked with Janet Jackson and was BoA’s silhouette dancer during a performance at M.net KM Music Festival 2005.
– In December 2016, she released her first solo song, titled “Mystery” (via SM Station).
– In June 2017, she release her second single called “Wannable” featuring rapper SanE
– In April 2018, Hyoyeon release her third single called “Sober”
– Hyoyeon is actively promoting as a DJ in domestic club tours and EDM concerts under the stage named “Hyo”
– Hyoyeon starred in reality show ‘Invincible Youth 2’ with Bora (Sistar), Suzy (Miss A), Jiyoung (KARA) and Yewon (Jewelry).
– She is a participant in the survival show Good Girl.
– Hyoyeon’s ideal type: “I want a guy without double eyelids. A smile with corners of lips lifted up would be nice. Sometimes, it wouldn’t be bad to have him lift up the atmosphere with his clumsiness. A good common sense is a must too.”

How much do you like Hyoyeon?
Total Votes: 3479
×
You or your IP had already vote. 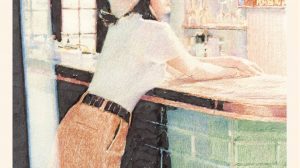 ‘What Do I Call You’ (GIRLS’ GENERATION’s Taeyeon) album info 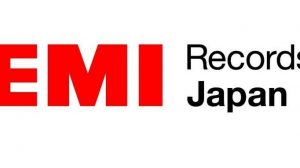 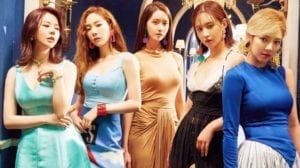