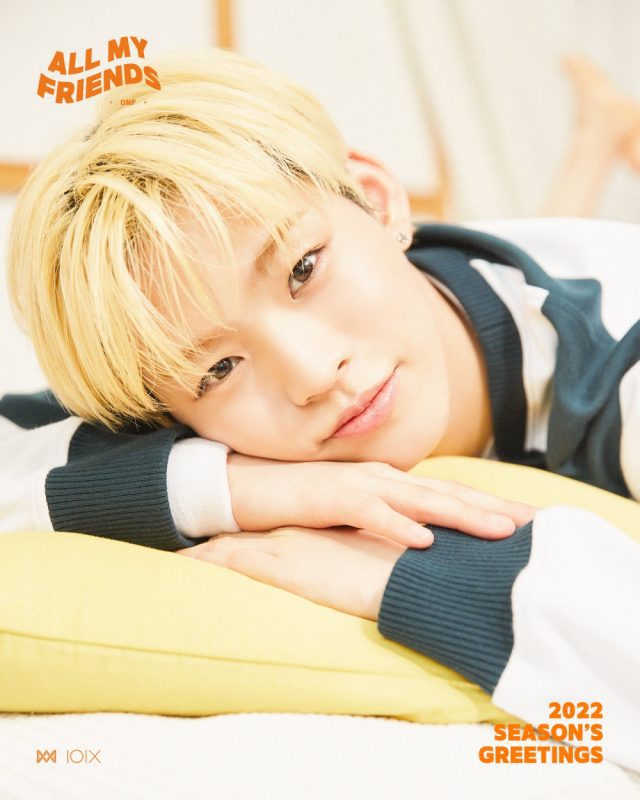 Hyojin (효진) is a member of the South Korean boy group ONF.

Hyojin Facts:
– Birthplace: Seoul, South Korea.
– His nicknames are “Deer” and “Bambi”.
– Family: Mother, father, older sister.
– Hyojin’s position in ONF is ON Team Leader and Main Vocalist.
– When he was in school, Hyojin won prizes in singing competitions.
– He trained for 5 years before debuting in ONF.
– Hyojin’s English name is Brandon.
– MBTI Type: ESFJ.
– He and J-US have been friends for over 10 years. (MIXNINE)
– His favorite musicians are Park Hyo-Shin, Brown Eyed Soul and Ariana Grande.
– Hyojin’s name means “the treasure of dawn”.
– Hyojin, E-Tion, J-US, and Wyatt made their appearance in the Korean web drama “Loss:Time:Life” as dancers.
– He has filmed many of ONF’s On Film dance videos.
– He enjoys singing, collecting shoes (Jordan’s), and listening to music.
– Hyojin is fluent in Japanese and Chinese.
– His favorite color is red.
– To relief stress, he eats tasty food or goes shopping.
– Hyojin can imitate the sound of echoing in a singing room.
– He used to have a low range but he practiced hard to increase it and now he can hit high notes.
– One of his habits is biting his knuckles when he’s stressed.
– Hyojin’s favorite foods are pork & rice soup and pasta.
– When asked what he does on his days off, he replied with “I have a nice sleep and eat after waking up, then I search for funny videos on the internet. Sometimes I go shopping!” (M+Trivial Interview)
– Another habit of his is fiddling with the buttons on his clothing while he’s singing.
– There aren’t any foods he dislikes, but he isn’t a fan of eating bell peppers and whole carrots.
– His favorite season is spring.
– While dieting, he usually craves for Carbonara the most. (M+Trivial Interview)
– Hyojin (as well as the other ONF members) were contestants on YG’s survival program “MIXNINE”.
– For MIXNINE’s Just Dance performance, he acted as the male center.
– MIXNINE Final Ranking: 2nd (He made it into the debuting team, but the debut was canceled).
– He is close friends with Seven O’Clock‘s Hangyeom and Donghun of A.C.E.
– Hyojin has 2 known tattoos (one on his right wrist and the other on his upper back).
– If he had a superpower, it would be the ability to freely teleport through time and space. (M+Trivial Interview)
– 10 years from now, he wants to be on a Japanese dome concert tour.
– He neither likes or dislikes mint chocolate chip ice cream. (vLive)
– He can make bubble sounds with his cheeks.
– If he could go anywhere for vacation, he would like to go to the moon. (M+Trivial Interview)
– He generally doesn’t like receiving kisses from his members and will cringe/run away if they try to kiss him.
– His motto: “Eat delicious food and let’s not do things that we will regret.”
– Hyojin’s Ideal Type: Someone who likes everything about him and who is very understanding.

How Much Do You Like Hyojin?
Total Votes: 1074
×
You or your IP had already vote. 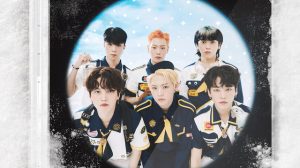 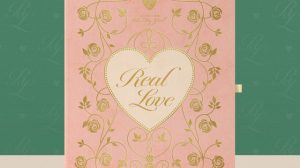 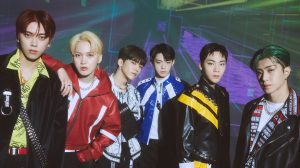