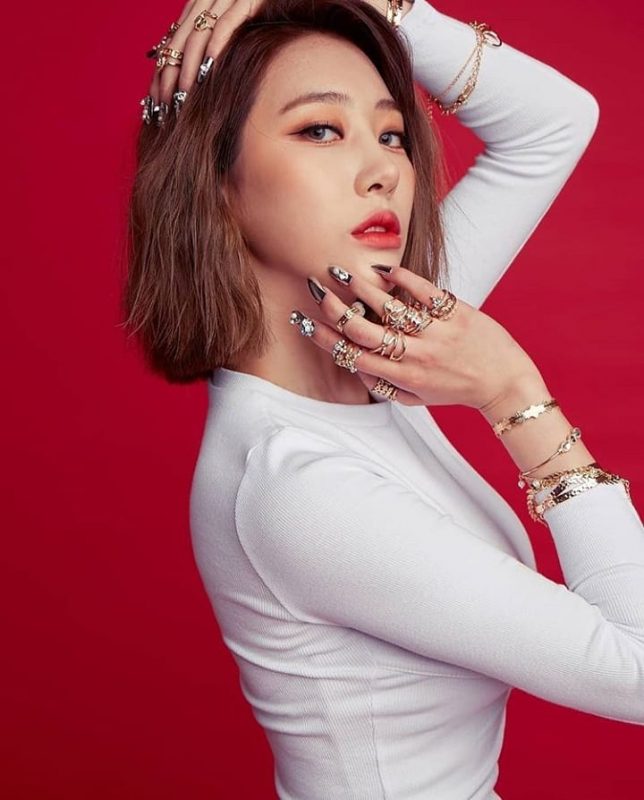 Hyeme facts:
– Her hometown is Gimpo, South Korea.
– She has a brother.
– Her nickname is 기매미 (Kimaemi), a cuter version of her real name.
– She was a model for Maxim Korea.
– She studied at Hanlim Multi Arts University.
– She joined RaNia at the end of 2014 and made her official debut in 2015, she stayed the group until the disbanding in 2020.
– She joined Miss Trot but was eliminated with 11 hearts out of 12.
– She is the first revealed member of Black Swan because she announced the rebranding and the B.S. name herself.
– She is known with her Make Me Ahh fancam made by a fan, that video hit 10 million views and became a viral.
– After her modeling for Maxim magazine, she was named as “Maxim Girl” of Korea.
– She was a member of Rania’s sub-unit HEX alongside with Alex.
– Miss Trot gave her “Husky Voice” nickname.
– She doesn’t like aegyo.
– She is an AfreecaTV BJ.
– She starred in Shark’s “Loba” and Lee Daewon’s “Come to Oppa’s Home” music videos.
– She starred in a web-drama called 모착남.
– On November 10, 2020, DR Music confirmed that Hyeme’s contract ended and she didn’t resign it. They’ve also confirmed that it was planned for her to leave the group after the promotions of “Tonight”.

How much do you like Hyeme?
Total Votes: 1475
×
You or your IP had already vote. 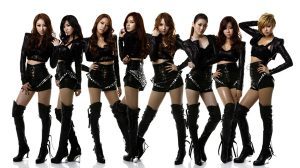 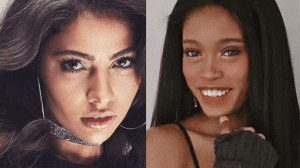