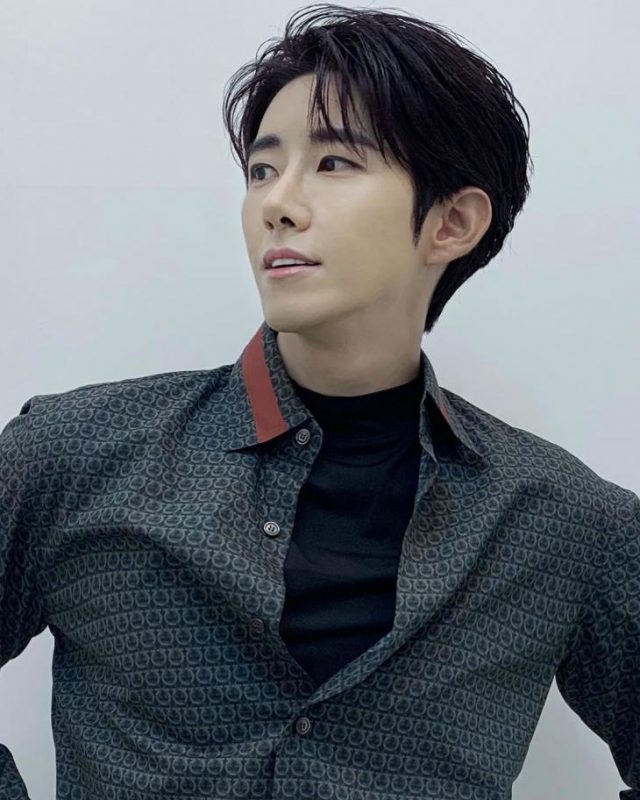 Hwang Kwang-hee Facts:
– Born in Paju-gun, Gyeonggi, South Korea.
– He has a younger sister, named Inyoung.
– He has a poodle named Mocha because of the color of her fur. They made an appearance together on “Dogs are incredible” (2020).
– Education: Hansu Middle School, Juyeop High School, Dong-ah Institute of Media and Arts, Digital Seoul Culture Arts University.
– He has many nicknames, some of them are Prince Kwanghee, Tissue Paper, Paper Doll, The Ultra-thin Paper, Lincoln (one of his favorites).
– He is a member of the ZE:A subunit “ZE:A 4U”.
– He is a Christian.
– He wears shoulder pads to give the illusion of having broader and less sloping shoulders.
– He sang an OST for the “Protect the Boss” drama (2011).
– His hobbies are playing tennis, going on trips, taking pictures, scuba diving, shopping, and snowboarding.
– He earned a Guinness World Record for the most T-shirts worn after participating in a “clothes layering game” and put on 252 layers of t-shirts during the “2011 Environment Day” event in Seoul. His record was beaten by Ted Hastings from Canada in 2019 with 260 layers.
– He was paired with SECRET’s Sunhwa in the show “We Got Married” (2012).
– He was a member of the one-time boy group created by the tv show “Infinite Challenge” called HwangTaeJi (2015) with Big Bang‘s GD and Taeyang.
– He signed with Bonboo Entertainment on February 7, 2017, after his contact with Star Empire Entertainment expired.
– He enlisted in the military on March 13, 2017, and was discharged on December 7, 2018.
– He used to have braces on his teeth. (My Little Old Boy Ep 201)
– He is open about getting plastic surgery: fillers in the forehead, getting eyes widened and rhinoplasty (nose).
– He decided to get a poodle because he found on the internet that they shed less than armpit hair.
– People say he looks like businesswoman Hong Jin-kyung and Twist Kim.
– He was a fan of Shakra when he was in elementary school.
– While staying in the army he watched a lot of variety shows, including TROS and that’s when he decided to appear on it and meet Naeun and Gunhoo.
– He has a 4th-degree black belt in taekwondo.
– He became the first idol to appear on the “Law of the Jungle” (2011).
– If he wasn’t a singer he would become a fashion designer.
– He becomes sad if the item he wants to buy is sold out.
– ZE:A members say he is very talkative.
– In 2012 he revealed to be on a secret date with an idol star from a seven-member girl group.
– Fans were worried because he lost a lot of weight after he was discharged from the military. He made sure to stay in shape and was surprised when people kept asking if he was “locked up somewhere”. On “The Manager” show he said he lost 10kg during that time.
– He dislikes mint chocolate.
– In May 2020, MBTI test results showed ESFJ type. He succeeded in predicting his type before the test.
– He keeps getting asked about fellow ZE:A member Siwan every time he has an interview or broadcast. On “Radio Star” (2020) he asked not to mention him since he is already very successful.
– He paid for his mom to get tympanoplasty.
– He became close with G-Dragon while doing the “Infinite Challenge” music festival (2015) but they are no longer in touch.
– Hwang Kwanghee’s Ideal Type: A girl that loves cats.

Do you like Hwang Kwang-hee? Do you know more facts about him? Feel free to comment below.😊 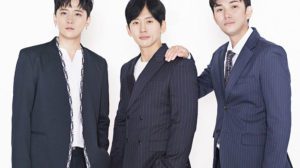 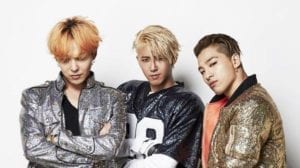