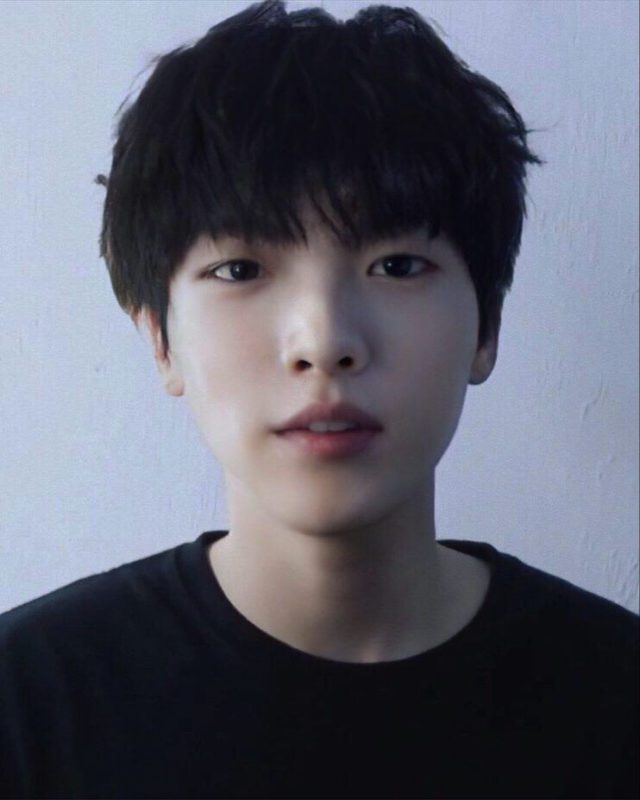 Do you like Jinsung?
Total Votes: 266
×
You or your IP had already vote. 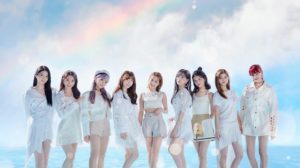 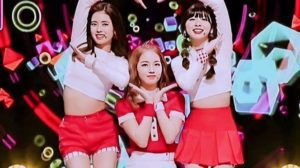 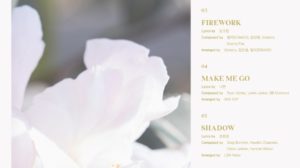 Which is your favourite song from TWICE’s More & More Album? 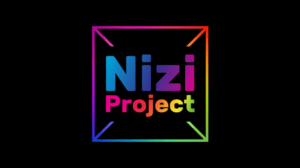 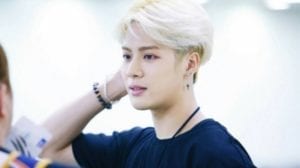