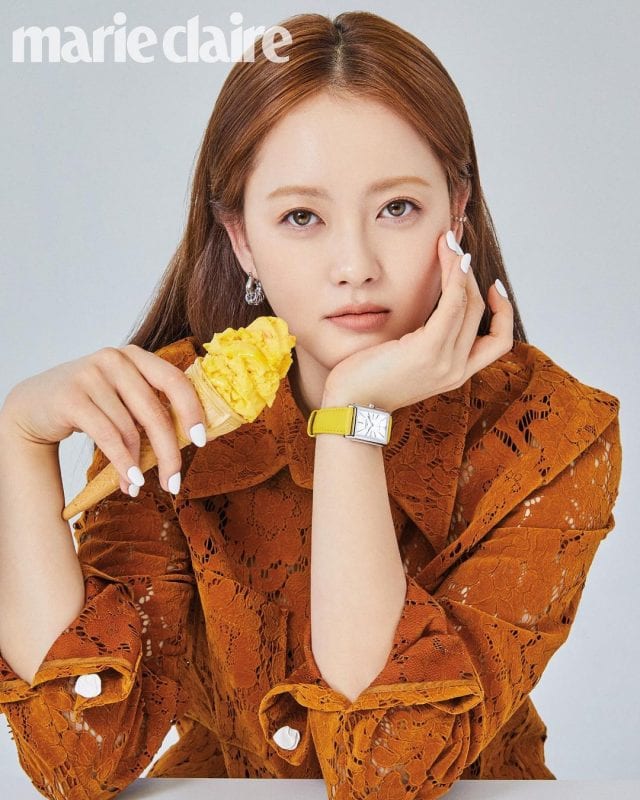 Go Ara (고아라) is a South Korean actress and model, under Artist Company. She debuted as an actress in 2003, under SM Entertainment.

Go Ara Facts:
– She was born in Jinju, South Korea.
– She has a younger brother named Go Yunseok.
– Her father worked in the military.
– Because her father was a soldier they had to move a lot, so, as a child, it was very difficult for her to make friends.
– When she was a junior high school student, she auditioned for SM Entertainment.
– In 2003, she became the winner of the SM Entertainment Teen Model Contest
– She started acting in 2003.
– She studied theater in ChungAng University.
– Hobbies: Listening to music and playing the flute.
– For her role in “Reply 1994”, she gained 17 pounds and cut her hair.
– On November 30, 2016 her contract with SM Ent. expired and she decided not to renew.
– In January 2017 she signed with Artist Company.
– Go Ara’s Ideal Type: “I would like someone who has a lot of heart, values, and that will only look at me.”

Which of the following Go Ara's roles is your favorite?
Total Votes: 4038
Voters: 3367
×
You or your IP had already vote.

Do you like Go Ara? Which of her role is your favorite? Do you know more facts about her? Feel free to comment below. 🙂 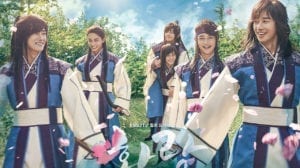 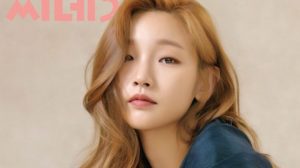 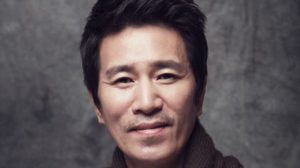 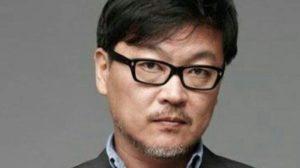