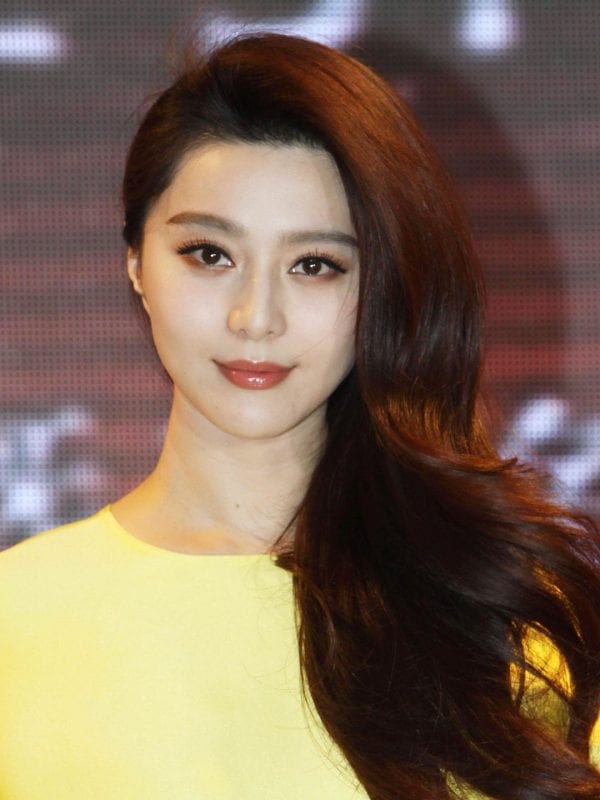 Fan Bingbing is a Chinese actress, model, television producer, and pop singer. She became popular in East Asia in 1998–1999 with her supporting role in the TV drama series “Princess Pearl”.

Fan Bingbing Facts:
-She was born in Qingdao, China.
-She has a younger brother, Fan Chengcheng of the boy groups NEX7 and Nine Percent.
-Her first important role was her supporting role in the drama “Princess Pearl” in 1998.
-She debuted as a soloist in 2005 with her first album, “Just Begun”.
-In 2006 she won Forbes China’s most important award, the “Star of the Year”.
-In 2007 she started her own studio, called Fan Bingbing Studio.
-In 2008, she started an arts school in Beijing, but the school was run by her parents.
-She was ranked 1st on 2013 Forbes China Celebrity 100 List.
-She was a judge in the Chinese show “Amazing Chinese” (2015).
-She was a contestant in the reality tv show “Challenger’s Alliance” (2015).
-In 2015 she was ranked 4th on Forbes World’s Highest-Paid Actresses list for that year.
-On 16 September 2017, she got engaged to actor Li Chen.
-In May 2018 she was involved in a tax evasion scandal.
-After the tax evasion scandal, since July 1, 2018 till October 2018 she avoided any public appearance.
-In October 2018 she apologised for her tax evasion and had to pay 883 million yuan (USD 127.4 million) in taxes and penalties.
-She won several awards for her acting career.

(Special thanks to: wikipedia, mydramalist)

Do You Like Fan Bingbing?
Total Votes: 707
×
You or your IP had already vote.

Do you like Fan Bingbing? Which of her role is your favorite? Do you know more facts about her? Feel free to comment below. 🙂