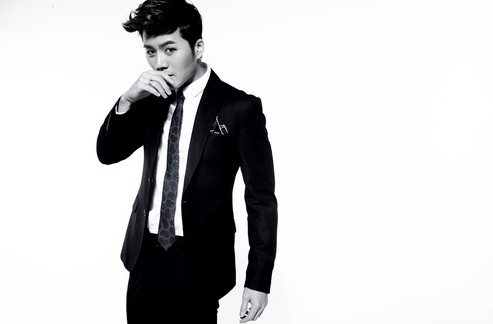 Eru (이루) is a South Korean singer and actor under Eru Entertainment. He debuted as a singer in 2005 with the album Begin to Breathe and as an actor in 2017 with the MBC drama 당신은 너무합니다 (You Are Too Much).

Eru Facts:
— He was born in New York, USA.
— His father is the trot singer Tae Jin-ah.
— His mother is named Lee Okhyeong.
— He has an older brother, Jo Yumyeong.
— Education: Seoul American High School, Dankook University, Berklee Music College
— He lived in New York until the age of seven when he and his family relocated to South Korea.
— He’s a Protestant.
— His stage name is a combination of his mother’s last name, 이 (Lee), and the last syllable of his English name.
— He entered the K-Pop scene after taking a break from Berklee.
— He’s very popular in Indonesia; as a result, he’s also known as “Indonesia’s Prince”.
— He was a trainee for two years before debuting as a singer.
— He initially wanted to be a producer and, as a result, started composing songs. However, he realized he wanted to sing them himself as he thought that the person who composes a song understands it better. As a result, he chose to become a singer instead.
— In late December 2007, he released a statement in which revealed he’d complete his mandatory military service in the second half of 2008 after obtaining Korean citizenship two years prior.
— He enlisted on May 1, 2008, and, after four weeks of basic training, was assigned to public service duty. He was discharged on May 27, 2010.
— In September 2010, he got involved in a scandal as his ex-girlfriend, lyricist Choi Heejin, claimed that Tae Jin-ah had forced her to get an abortion after she became pregnant and tried to give her US$2000, which she allegedly refused. However, her claims were proven wrong and she was arrested for online slander and blackmail.

Do you like Eru?
Total Votes: 10
×
You or your IP had already vote.

Do you like Eru? Do you know any more facts about him? Feel free to comment down below. 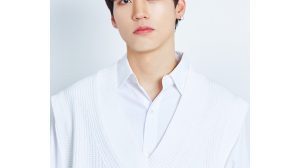 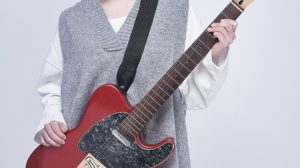 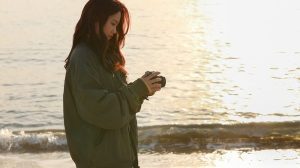 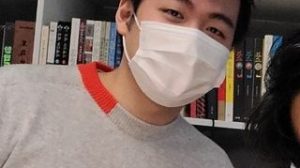 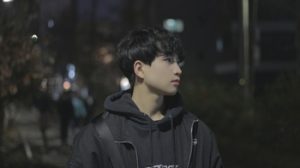 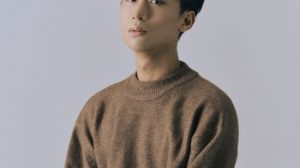