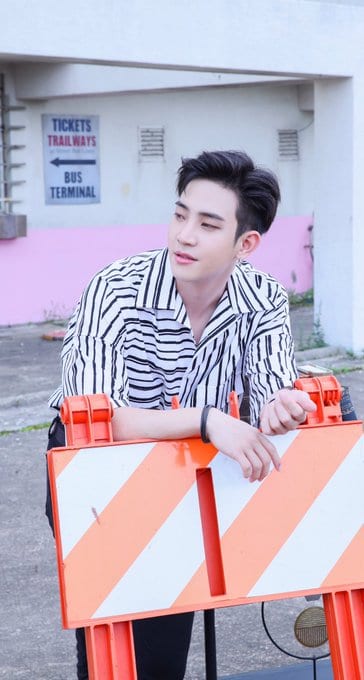 Dojoon (도준) is a member of the South Korean band The Rose.

Dojoon Facts:
– His hometown is Busan, South Korea.
-His position in the group is as Main Vocalist, Keyboardist, and Acoustic Guitarist.
– Before joining The Rose, he was the main vocalist of a band called Windfall with Hajoon and Jaehyeong.
– Dojoon’s flower representative rose is the Red Rose. It represents passion and enthusiasm.
– He resides in New Zealand for 5 years.
– He was happiest in New Zealand when he was running through the fields.
– Haka dance is one of his talents.
-He met Jaehyeong while busking in Hongdae.
– He is fluent in English.
– He used to be a trainee at DSP Media.
– Dojoon is very organized. (officiallykmusic interviews)
– He can be seen in the drama “Entertainer”.
-He appeared in the music video for Eddy Kim’s song “Coffee & Tea” with Hajoon and Jaehyeong.
– On the first day of every month he watches the movie “Sing Street” with his members.
– Tigers are his favorite animal.
– Dojoon used to play soccer.
-He is quite good at golf.
– He really enjoys eating international food; especially Italian foods like lasagna, pizza, and pasta.
– He always snores in his sleep. (‘Pops in Seoul’)
– Dojoon has some difficulty speaking standard Korean. (‘Pops in Seoul’)
– Jason Mraz is his role model and favorite singer. (‘Pops in Seoul’)
-On July 6th, 2020 Dojoon began his mandatory military service.
– Dojoon’s Ideal Type: Han Ji-min and Moon Chae-won.

How Much Do You Like Dojoon?
Total Votes: 997
×
You or your IP had already vote.

Do you like Dojoon? Do you know more facts about him? Feel free to comment down below. 🙂 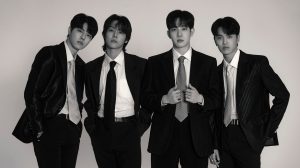 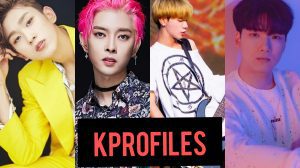 Poll: Who is the most handsome BASSIST in Korea (TOP15)? 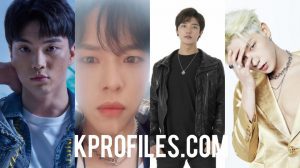