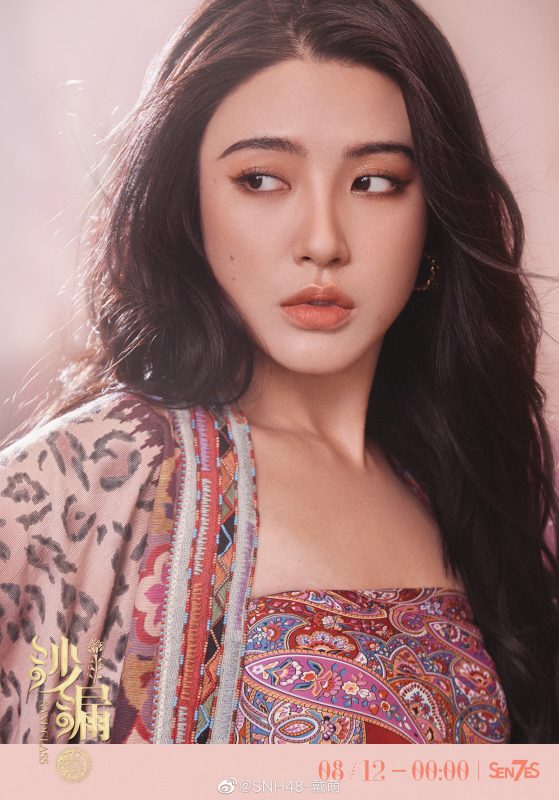 Dai Meng (Diamond) is a graduated member of SNH48 Team SII and an active member of 7Senses under Shanghai Star48 Culture Media. She was a contestant in the survival show Youth With You 2.

How much do you like Diamond?
Total Votes: 98
×
You or your IP had already vote.

Diamond’s clips and focus cams from YWY2 on iQIYI
Do you know some other facts about Diamond? Feel free to comment below. 🙂 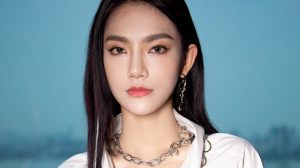 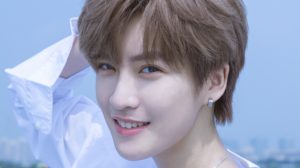 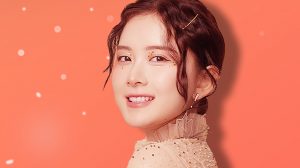 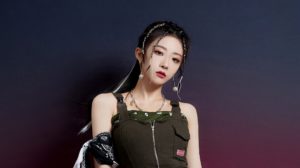 Yan Yu (THE9) Profile and Facts