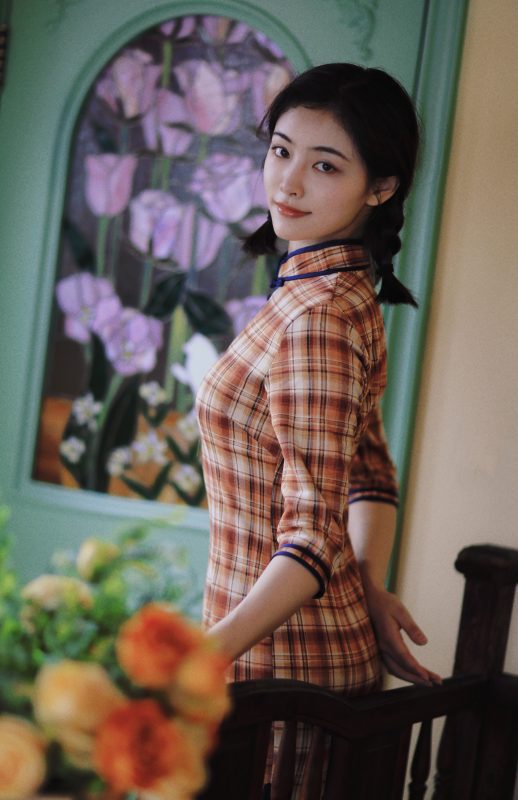 Kiki Xu is a Chinese actress, a graduated member of SNH48 Team SII and an active member of 7SENSES under Shanghai Star 48 Culture Media and a former member of THE9 under iQIYI. She debuted as a solo artist on December 28, 2021 with the single “Poisonkandy”.

Kiki Xu’s clips and fancams from YWY2 and Let’s Party on iQIYI
Do you know some other facts about Kiki Xu? Feel free to comment below.