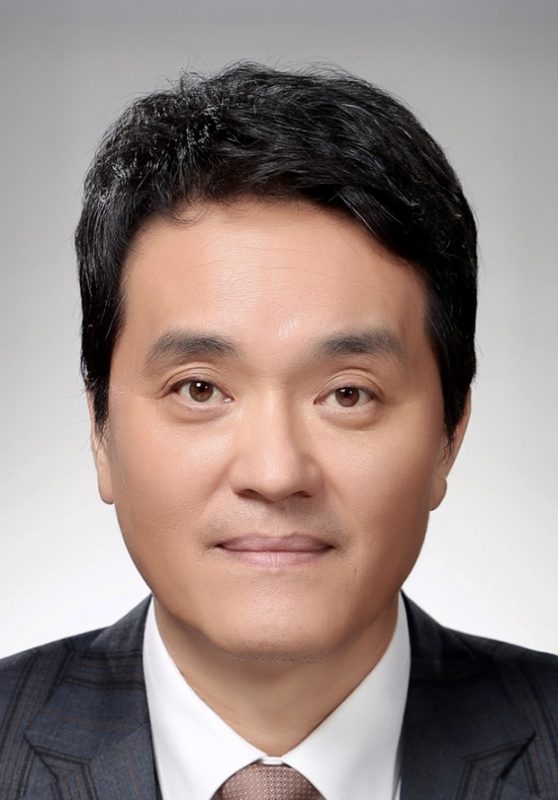 Choi Jong Hwan Facts:
– He was born in Seoul, South Korea.
– He graduated from the Seoul Institute of the Arts.
– He has a Ph.D. in Imaging Science from Sogang University.
-He is a professor in the Department of Broadcasting and Visual Acting at Jeonghwa University of Arts.

What Choi Jong Hwan role was your favorite?
Total Votes: 24
Voters: 20
×
You or your IP had already vote.

Do you like Choi Jong Hwan? Do you know more facts about him? Feel free to comment below with your source. 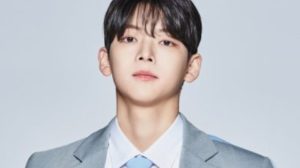 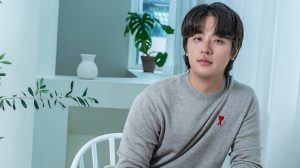 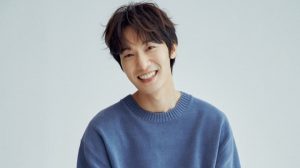