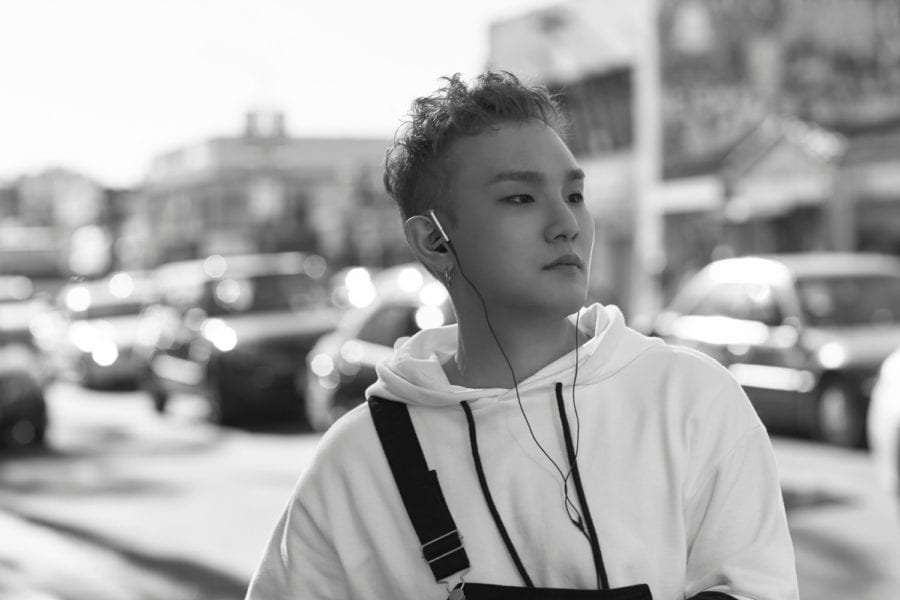 Bumzu (범주) is a South Korean composer and soloist under Pledis Entertainment. He debuted as a soloist on June 14, 2011 with the song Oh My Girl. He is Pledis Ent.’s main producer.
As of May 25, 2020 Big Hit Ent. became Pledis’ major shareholder, but Pledis will continue to act as an independent label.

Bumzu Facts:
-He is Pledis Entertainment’s main producer.
-He has composed for almost all Pledis artists, including Seventeen, Nu’est, After School, Pristin, and Han Dong Geun. He has also composed for 2PM, Shinee, Rainbow, and Sik-K.
-Bumzu was on Superstar K4 and made it to the top 12.
-He is close with the Nu’est members, especially Baekho, as they compose together often.
-He has also used the stage name Nusoul in the past.

How much do you like Bumzu?
Total Votes: 1830
×
You or your IP had already vote. 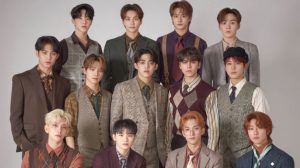 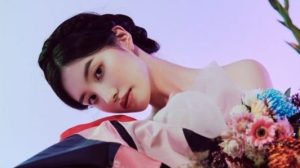 PRISTIN: Who is Who?