BTS Pets & Information About Them; 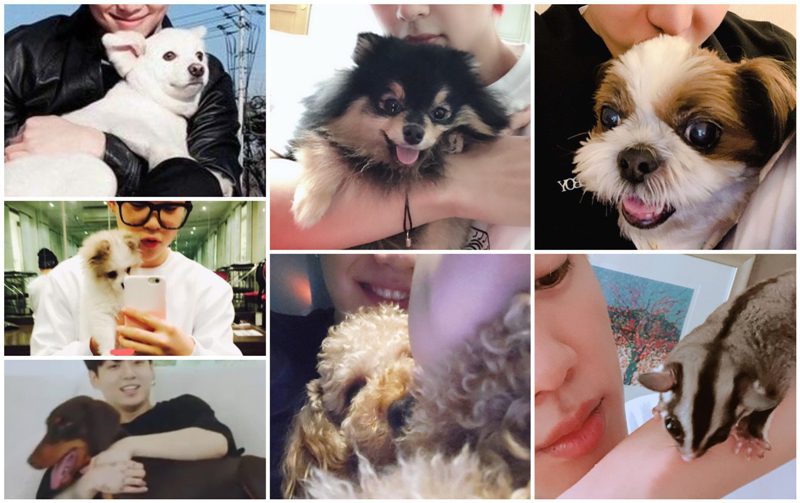 All BTS members are huge animal lovers. This is a guide page to all of their lovely known pets. 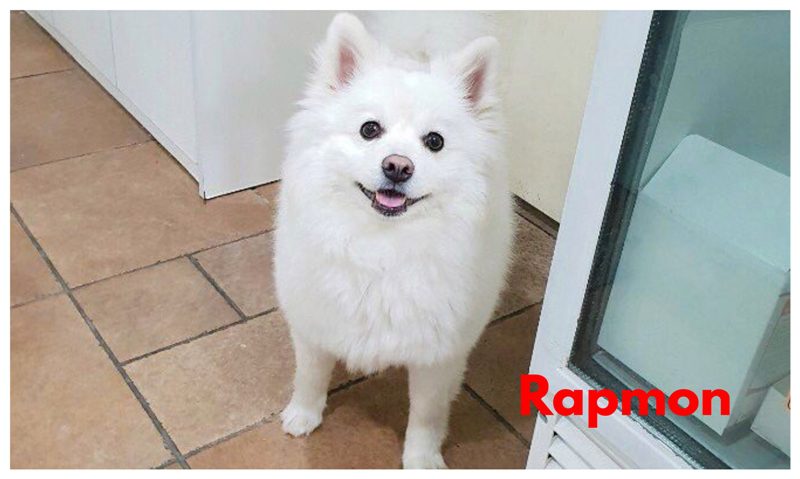 RM has an American Eskimo dog named Rapmon (nicknamed Monie) after himself; Rapmon has been part of his life since 2013. RM has complained that due to his busy schedule he doesn’t get to see Rapmon often and Rapmon doesn’t seem to recognize him but he still has a way of approaching him, playing with and taking him for walks with special treats.

Jin had a rescue white Maltese dog named Jjangu who has unfortunately passed away aswell as three sugar gliders named Odeng, Eomuk and Gokmul (if you put all three names together it translates to ‘fish cake soup’). Jin’s song “Tonight” is about the sudden loss of his sugar gliders Odeng and Eomuk who sadly also passed away after an accident. 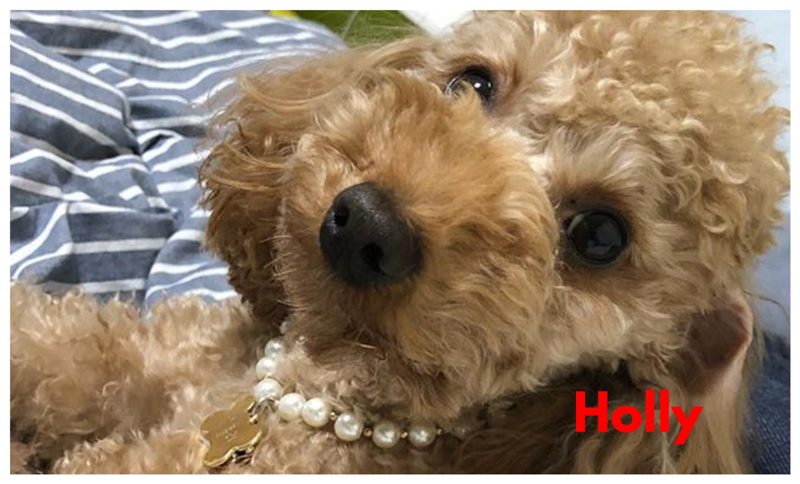 Suga has a family poodle named Holly who he absolutely adores! He introduced Holly in September 2016 by posting a picture with the caption: “Holly only likes the person giving food”. He has admitted not being a dog lover before getting Holly but the poodle was just too irresistible. 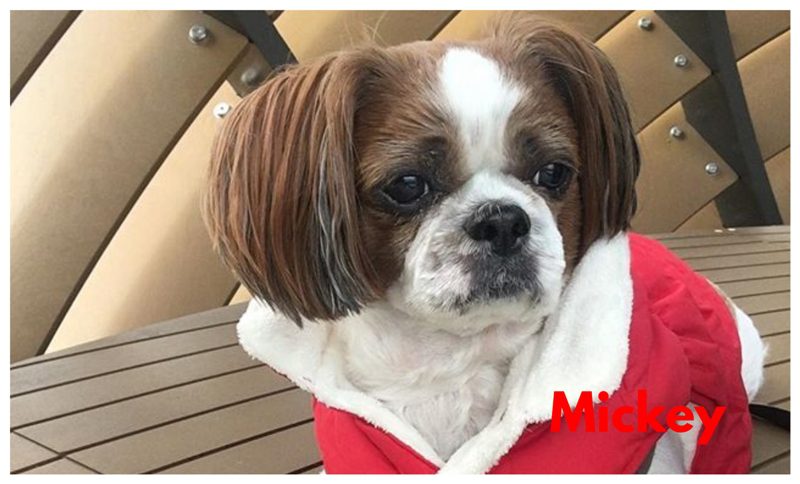 J-Hope has a Shih Tzu named Mickey who he misses a lot everytime he’s very busy and away from him. He always has Mickey in adorable little outfits and has his hair done up in bows and clips. 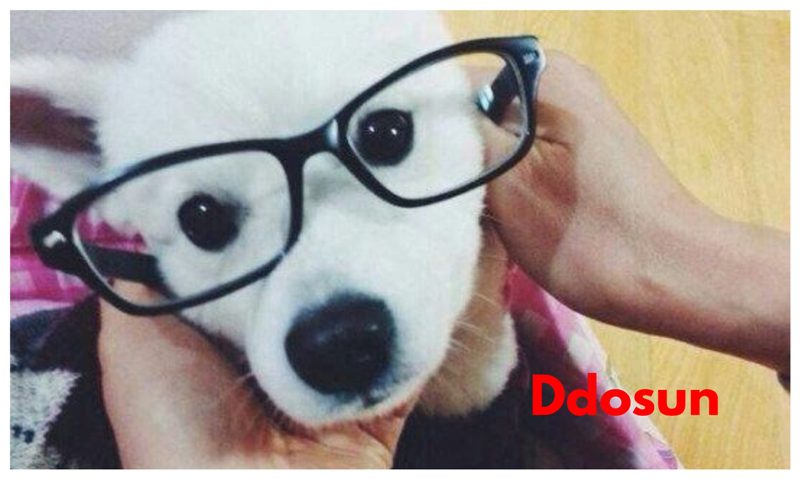 Jimin had a pit bull terrier and Korean jindo mix named Ddosun back in time. It is unknown whether he has a pet at the moment.

V’s family reportedly has three dogs and a cat! His cat is called Kkanji (possibly Chinchilla Persian) while the dogs are called Soonshim (possibly Korean Jindo), Ssyongssyong (unconfirmed) , and Yeontan (Teacup Pomeranian). V and Yeontan (nicknamed Tannie) are incredibly close. Yeontan used to live in the BTS dorm but he has since moved with V’s parents, along with the other pets, due to V’s busy schedule. 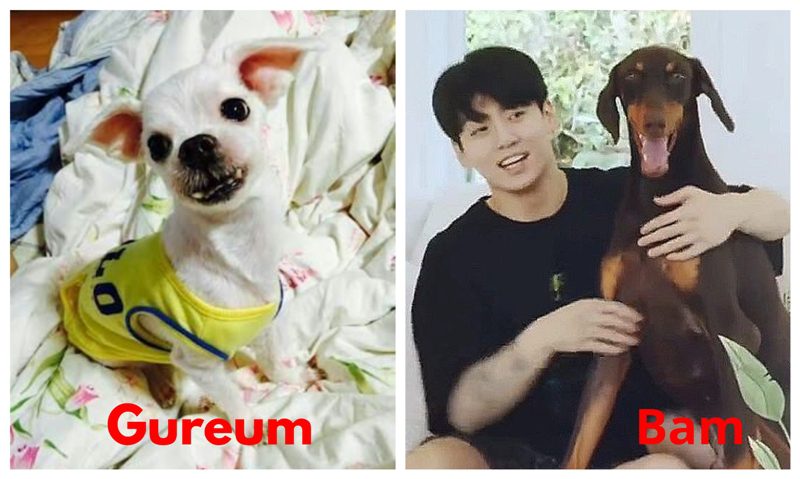 Jungkook is currently known to have three dogs. Two Italian Greyhounds Songi and Paengi and a Doberman Bam who is confirmed to be the 8th member of BTS by J-Hope. He also had a rescue white Maltese dog called Gureum who has unfortunately passed away.

Note: Please don’t copy-paste the content of this page to other sites/places on the web. Please do respect the time and effort the author put in compiling this profile. If you need/use info from our profile, please kindly put a link to this post. Thanks a lot!

If you have any additional information, feel free to comment down below! 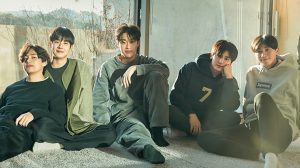 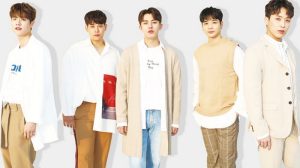 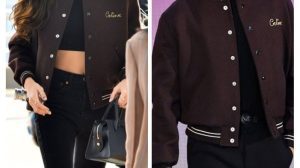