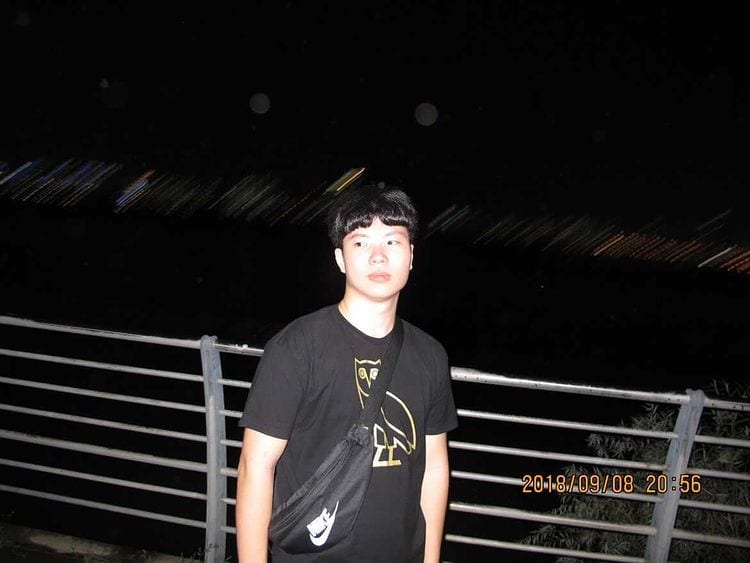 Boymeetswrld facts:
– His hometown is Bucheon, South Korea.
– He and BTW Keeplo of ASXL (Airlines Seoul) are also members of the B-Town crew.
– His hobby is working out.
– boymeetswrld’s first stage name was “The Main,” in which he created it in High School but changed it due to it being very simple.
– In December, Juice Wrld died, so he changed the world in his name to “wrld” in his memory.
– On ASXL’s latest mixtape “Depature,” boymeetswrld produced and mastered the song.
– boymeetswrld got interested in music (especially rap) when was 15 years old, but around 2-3 years after that he started to produce music.
– Eminem is one of his biggest inspirations.
– He takes a couple days or less to make a song, unless it’s a genre he’s not used to, it could take months.
– He took 8 months to complete “Wanderlust” because he wanted to add the feeling of singing while drunk to the song.
– The shortest song that took to work on was “두시 반 (feat. Lacobart)“. It took less than an hour to write and record.
– His goal is to release two mixtapes this year.
– boymeetswrld’s dream is to live happily with the person he loves someday.
– boymeetswrld wants to collaborate with Drake in the future.
– His favorite artists are Drake, Travis Scott, Jorja Smith, Brent Faiyaz, Don Toliver and The Weekend.
– His favorite Korean rappers are The Quiett, Changmo and Sik-k.
– Him & thatboymint became internet friends at the age of 15, then around 16-17, he met thatboymint in person and now are in the same university.
– His favorite color is blue.
– He favorite song changes all the time. Currently, his favorite is Justin Bieber‘s ‘Somebody‘.
– boymeetswrld is part of the ASXL (Airlines Seoul) crew, with members Thatboymint, Kvmper, Hemo, BTW Keeplo and Ysol.

Do You Like BOYMEETSWRLD?
Total Votes: 21
×
You or your IP had already vote.

Do you like Boymeetswrld? Do you know more facts about him? Feel free to comment down below! 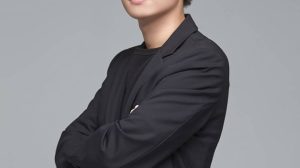 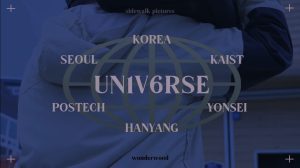 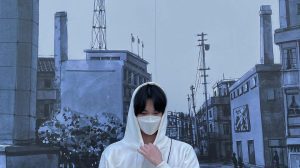