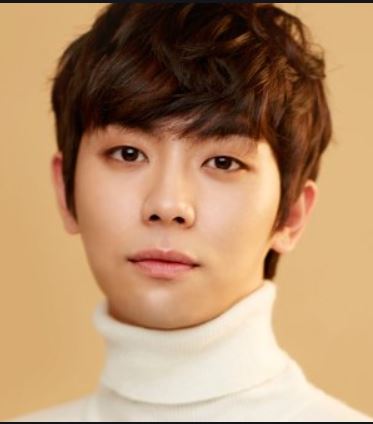 Ahn Woo-Yeon (안우연) is a South Korean actor who made his acting debut in 2015, when he played Byeong Ho in the TV series ‘Alchemist‘.

Which is your favorite Ahn Woo-Yeon role?
Total Votes: 180
Voters: 151
×
You or your IP had already vote.

Do you like Ahn Woo-Yeon? Which of his roles is your favorite? Feel free to comment below.