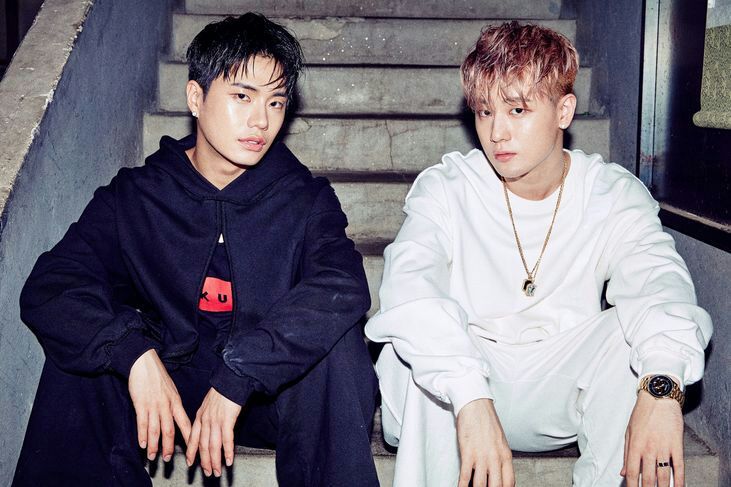 AA (에이에이) (Formerly OHNOBROS) is a South Korean duo under INAKIST Entertainment. The duo consists of: Arkay & UNO BUCKX. The duo name was based off their stage names Arkay & Addcorn. They were a sub-unit from the group OFFROAD and debuted on July 4th, 2014 with the song MAGIC WAND, they both left the group and made their official debut as AA on August 3rd, 2017 with the song FLEX.  They both seem to stop promoting together as AA so it seems the duo has disbanded and they make music separately. 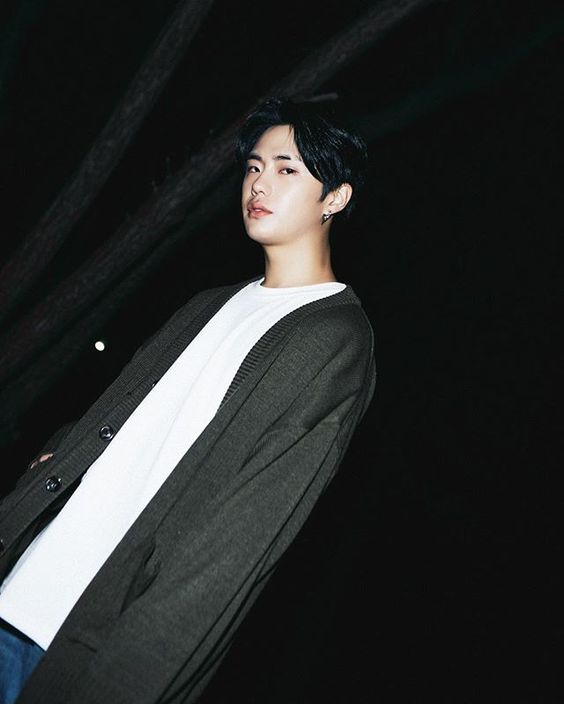 Arkay Facts:
-He is a former member of the group OFFROAD under the stage name Rio.
-Arkay made his solo debut on July 6th, 2018 with the song ‘Because of You (너 때문에ㅠㅠ)’.
-Arkay participated on Produce 101 S2, he was eliminated on ep 8. Rank 36.
-Birthplace: Daegu, South Korea.
-Hobbies: Taekwondo, Watching Music Videos & Playing Soccer.
-He is good at doing voice imitations. 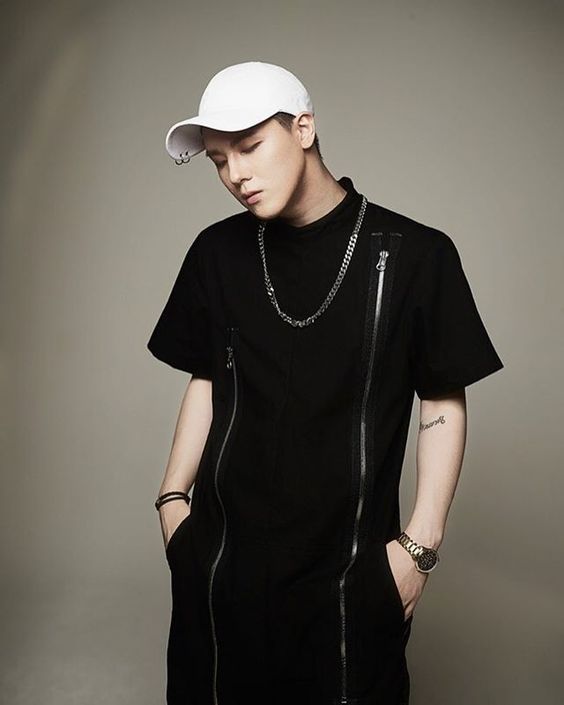 UNO BUCKX Facts:
-He is a former member of the group OFFROAD under the stage name Kino.
-UNO BUCKX made his solo debut on July 20th, 2017 with the song ‘4DA20’.
-He participated on Produce 101 S2, he was eliminated on ep 8. Rank 52.
-Birthplace: Seoul, South Korea.
-His hobby is cooking.

Who is your AA bias?
Total Votes: 69
×
You or your IP had already vote.

Who is your AA bias? Do you know more facts about them? Feel free to comment below. 🙂 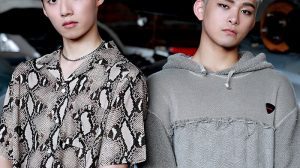