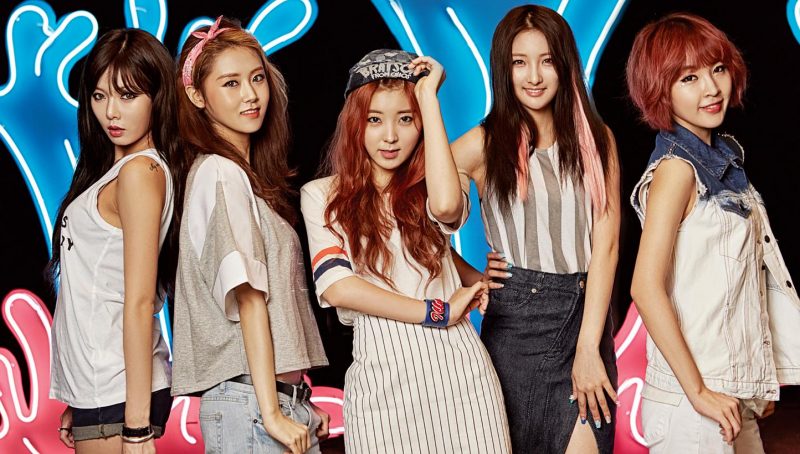 4Minute has officially disbanded in June 15, 2016. Since then, where are the members right now and what are they up to? Let’s find out! 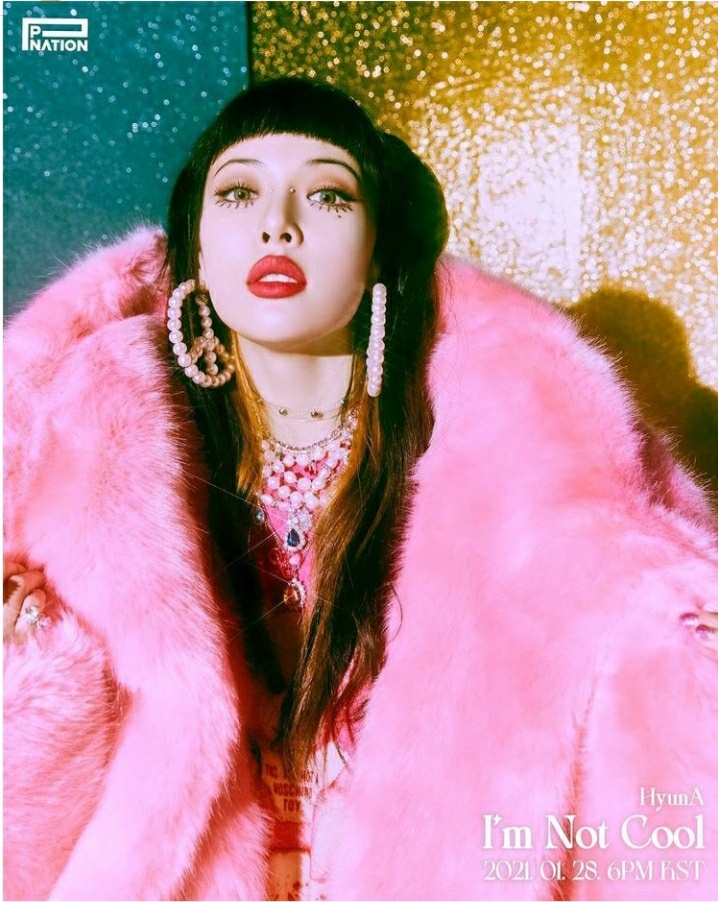 – Since HyunA was the only member who renewed her contract with Cube Entertainment, she stayed as
an active soloist however not for so long. In 2018 HyunA left Cube Entertainment due to the exposure of her and Pentagon‘s former member Dawn‘s relationship.
– HyunA then later on signed a contract with P NATION (along with Dawn) and continued to release music again.
– HyunA has dropped her newest single ‘I’m Not Cool’ in 2021 along with its newest mini album.
– Her relationship with Dawn is ongoing. 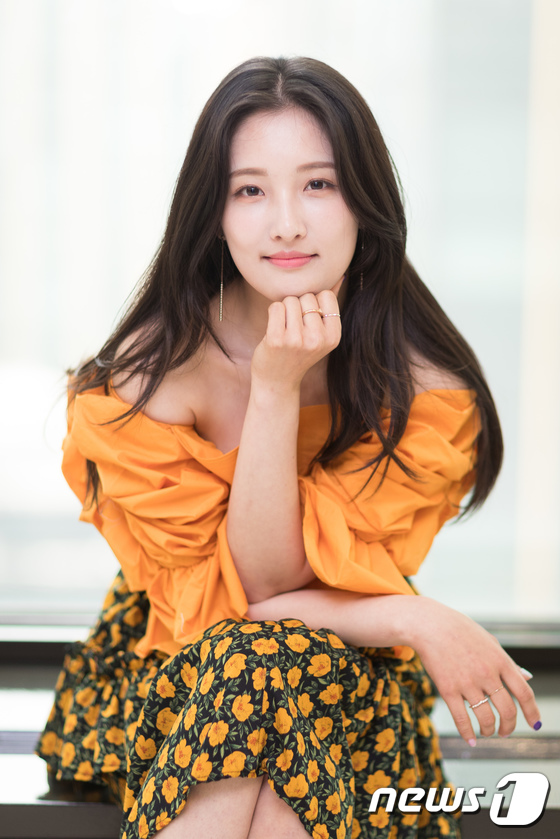 – After 4Minute unfortunately disbanded, she went back to acting & continued her acting career. She is
currently an actress under the agency of of Wells Entertainment. 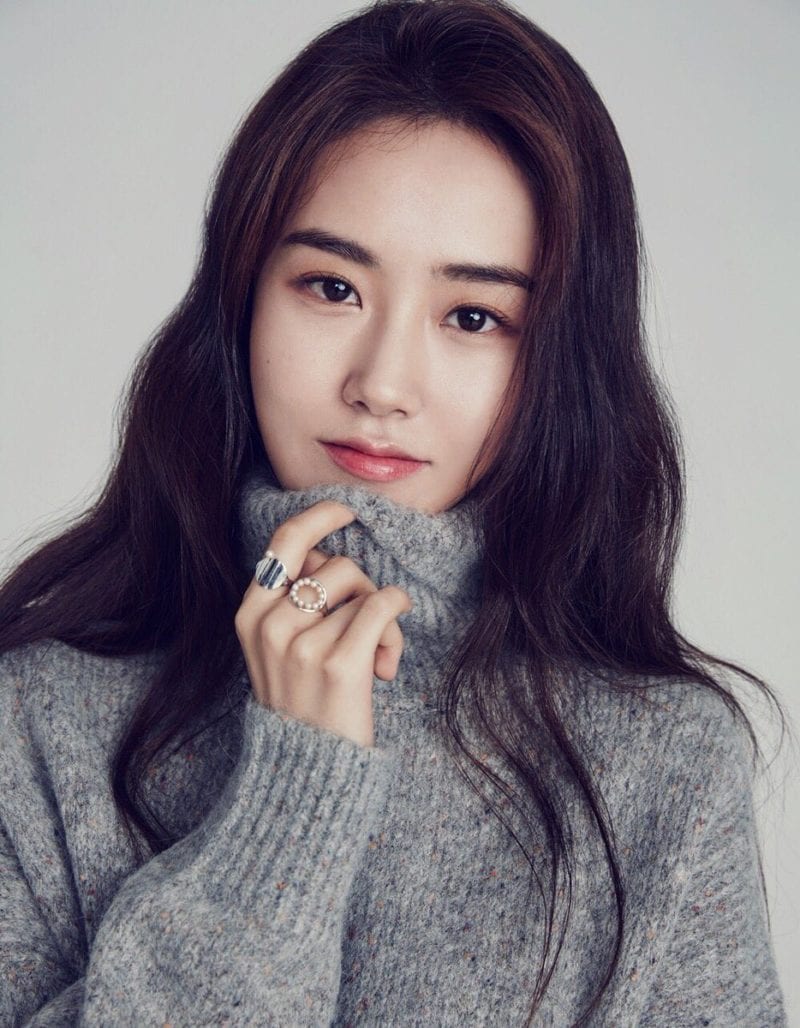 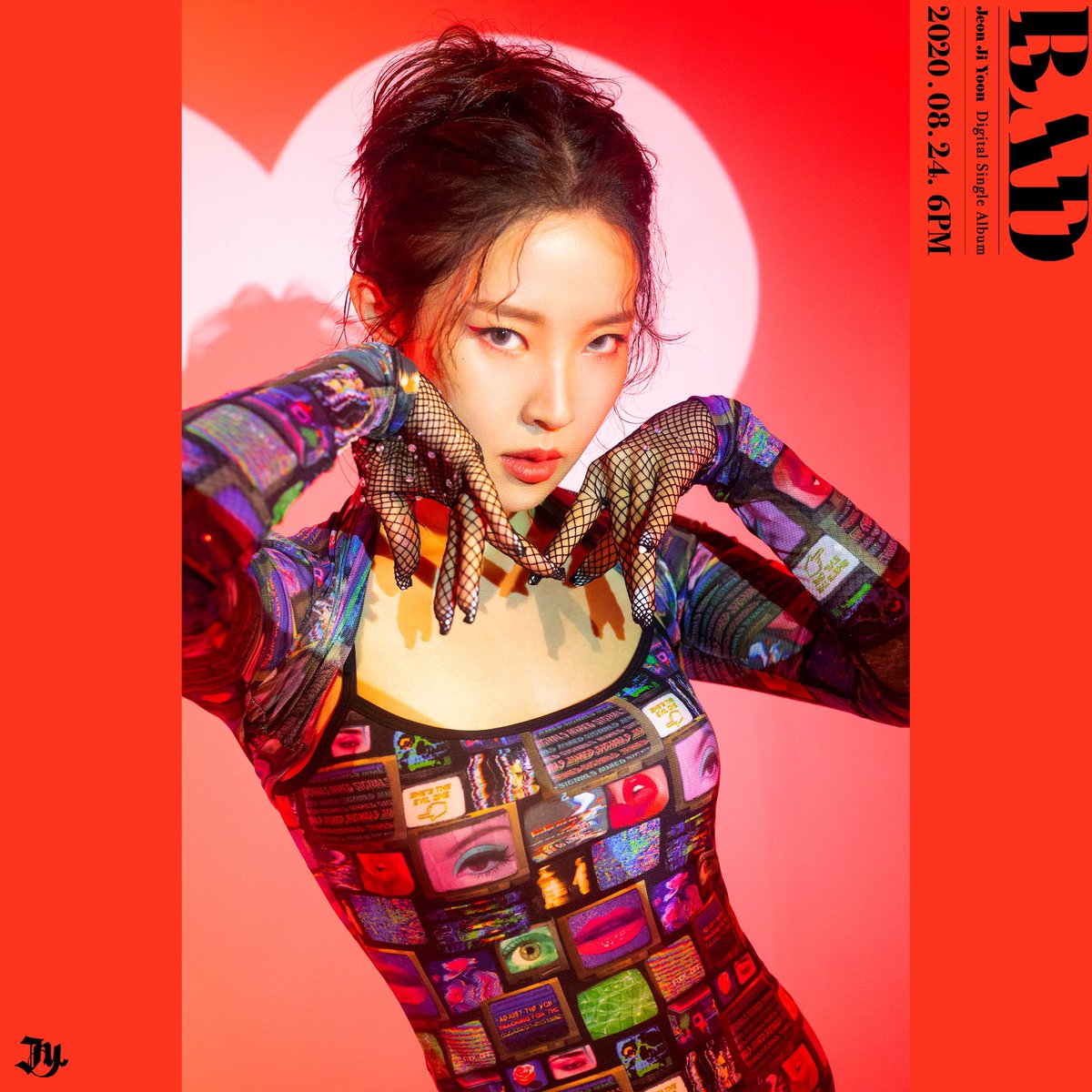 – After Jiyoon left Cube Entertainment, she joined JS E&M and debuted as a soloist
as “Jenyer”, she is now known as JENYER.
– She has a comeback ‘Soop‘ with Gayoon which was released in 2021.
– She is now currently under Artsro Entertainment and a member of the co-ed group PRSNT. 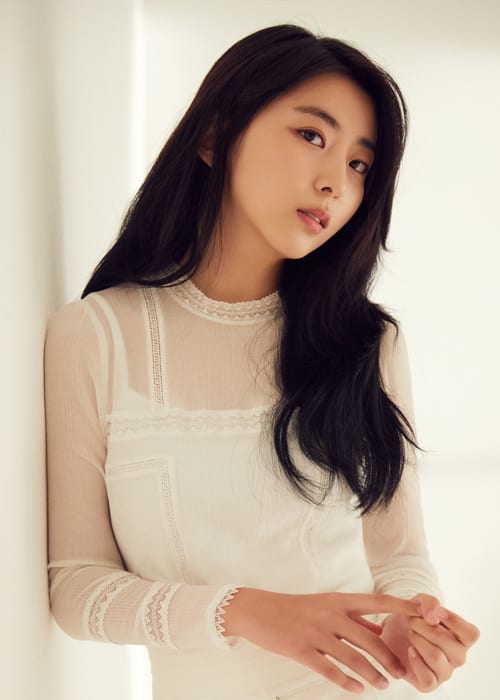 – Sohyun went down through her acting route like Gayoon and is now currently an actress under TheCNT.

My Teenage Girl: Where Are They Now? (Grade-1 Edition) 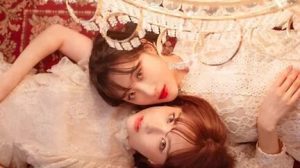 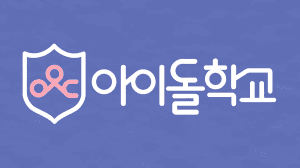 contact me on twt @moonbinDNI if you have questions or anything