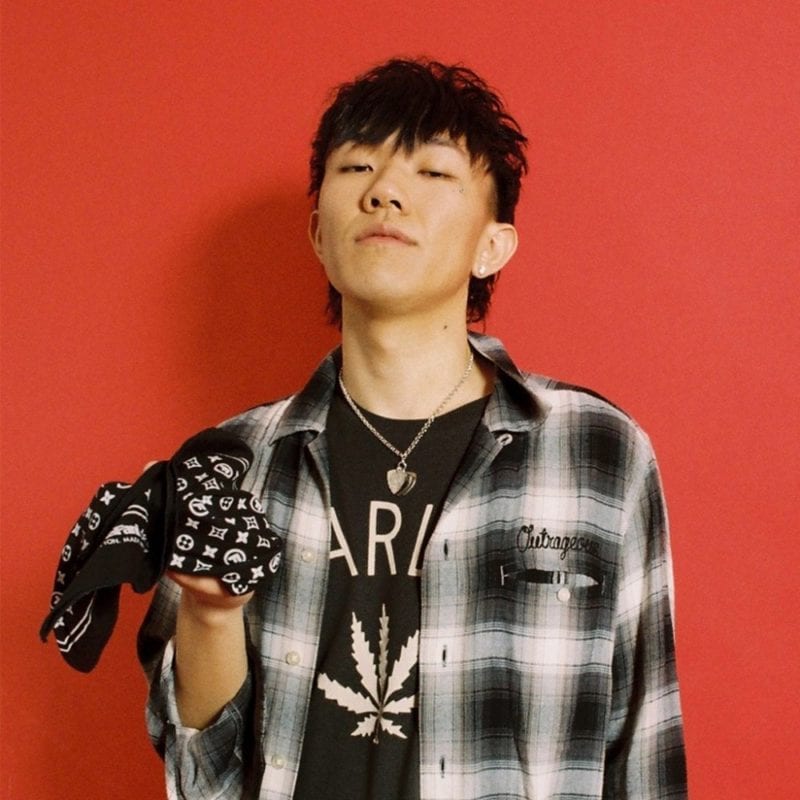 Young West (영웨스트) is a South-Korean rapper formally signed under the label MKIT RAIN. He is a former member of the Young Creation crew and the 42 crew.

Young West Facts:
– He was born in South Korea, but moved to California when he was in middle school.
– He likes sweet foods
– He was inspired to pursue a rap career by listening to American rappers such as The Notorious B.I.G. and Kanye West.
– Young West was a member of Young Creation crew between 2012 and 2014.
– He chose the stage name ‘Young West’ as the first part of his Korean name is ‘Young’, and he is from the West Coast of the United States.
– He signed to MKIT RAIN in 2016 after his longtime friends Nafla and BLOO signed with the label.
– He has collaborated with many artists such as Loopy, Kitchen K, and Jvcki Wai.
– In late 2020, he was caught up in a drug scandal along with several of his labelmates. As a result, he left his label & announced he will be stopping his activities in the industry.

How much do you like Young West?
Total Votes: 263
×
You or your IP had already vote.

Do you like Young West? Do you know more facts about him? Feel free to comment below. It can help new fans find more info about him. 🙂 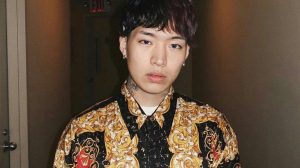 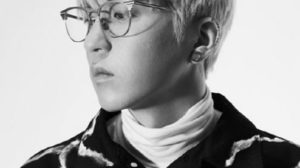 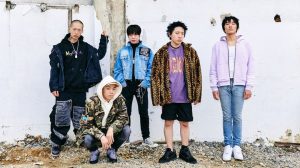 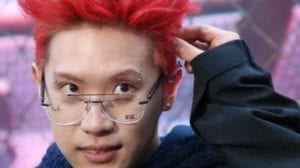 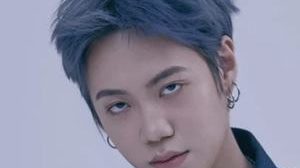