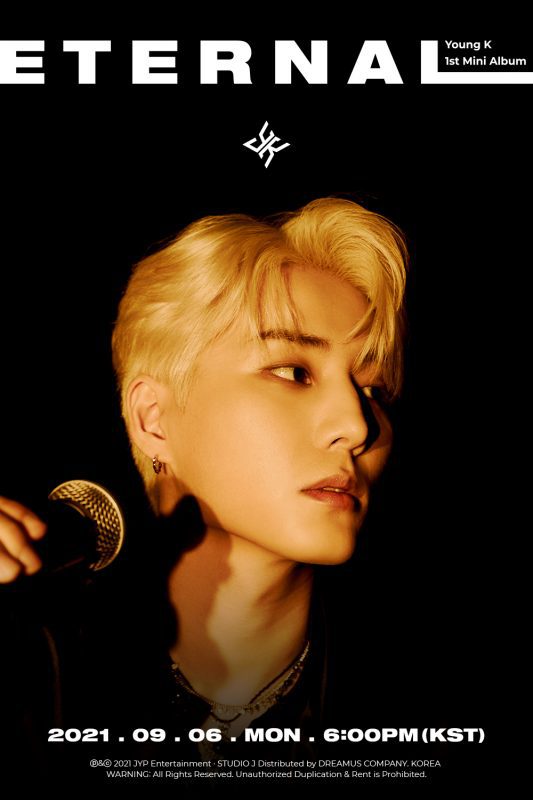 Young K (영케이) is a solo artist and member of Day6 under JYP Entertainment.

Young K Facts:
– Birthplace: Ilsan, South Korea.
– He’s an only child.
– Education: Dongguk University (Business Administration), York Mills Collegiate Institute
– He lived in Canada for four years.
– His dream initially wasn’t to become a singer but a basketball player.
– Back in high school, under the name Brian Kang, he was part of a musical trio called ‘3rd Degree’.
– He was scouted to audition by JYP, along with his ‘3rd Degree’ bandmate Don Lee, where he was accepted as a trainee.
– He is an original member of Day6 even from when they were known as 5LIVE.
– 5LIVE were supposed to debut in 2014 but their debut was cancelled.
– Hobbies: Basketball, watching webtoons, going to restaurants, movies, traveling alone.
– He appeared in Dream High 1 & 2 as a backup dancer aswell as in the fourth episode of ‘WIN: Who is Next?’ as part of JYP’s both rapping and vocalist team.
– He is really good at dancing.
– He and his group of friends had won 1st place in a Math Dance Competition in Canada.
– Despite from his wish to be called Young K as that’s his stage name nowadays, he’s often still called Brian.
– In an Instagram live, he said he no longer has an issue with being called Brian as he has accepted who he was and is.
– He debuted under the reformed version of 5LIVE, better known as Day6 on September 7, 2015.
– He’s the main rapper, lead vocalist and bassist of Day6.
– He spent Christmas 2016 alone, drinking grape juice while watching cartoons.
– He’s also a songwriter and composer. He’s had a lot of credit as a songwriter in Day6’s discography.
– He is a living dictionary when it comes to Korean language. He helps Jae a lot with his Korean.
– He and Wonpil had almost debuted in a dance group together.
– Young K and Stray Kids’ Bang Chan were roommates as trainees. (SBS Power FM Radio 180629)
– He used to share a room with Jae and Dowoon in the dorm. (Bugs! live)
– Update: In the new dorm, all the members have their own room.
– Young K debuted as a soloist on September 6, 2021 with mini album “Eternal”.
– He’s set to begin his mandatory military enlistment on October 12, 2021.
– Young K’s ideal type: he doesn’t mind; When he had to choose between a few options, he said he prefers long hair, someone sexy and tall. (Ariran Radio interview)

(Special thanks to: chrixstel, Nora Tin)

Back to Day6 Profile

Do you like Young K? Do you know more facts about him? Feel free to comment below. 🙂 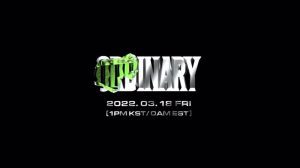 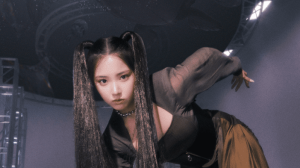 I love making / editing profiles. Thank you for checking them out!
I update whenever I'm available, please be understanding.