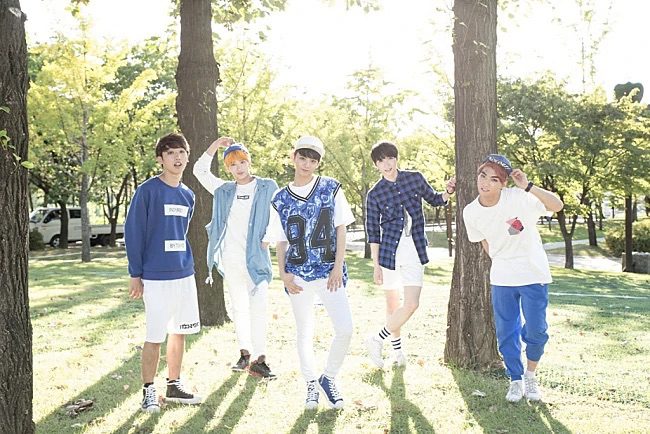 Trophy (트로피) was a five member boy group under FM Entertainment (에프엠엔터테인먼트), short for Fly Music Entertainment and formerly Family Music Entertainment. The group consisted of: E.Seom, U.Wan, Davino, Hae.On, & Chan.O. They had a former pre-debut member named Z.Hoo. They officially made their debut on October 23, 2015 with the digital single called ‘Kiss & Goodbye’. Since the group has been inactive on their SNS accounts since December 2015, they presumably silently disbanded in 2016. 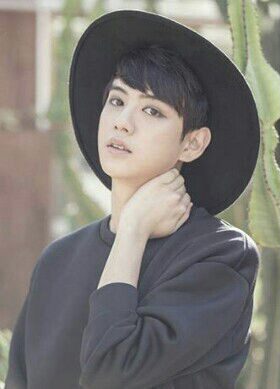 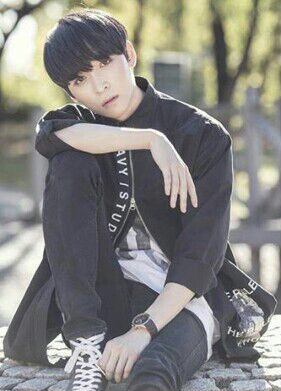 U.Wan’s Facts:
– He is a former member of the group LUCENTE under the name U.Seong (유성).
– He has a cat. He has a few pictures of her/him on his Instagram.
– Gang Dongwon is U.Seong’s role model.
– U.Wan/U.Seong is a math genius and can answer a math question correctly within seconds (Pops In Seoul).
– He often gets mistaken as a biracial because of his huge eyelids creases. Even the members thought he was biracial. He has confirmed the he is in fact Korean (Pops In Seoul).
– He has quite feminine features but a very dark voice, so he’s kinda one of those ‘mystery voices’ (Pops In Seoul).
– He has a huge Adam’s apple (Pops In Seoul).
– He was in the dance group ‘Tonic’.
– Interests: Dance, Fashion.
– Specialty: Rap, Dance.
– Z.Hoo says that U.Wan/U.Seong is a manly man who looks like a man to other men.
– U.Wan/U.Seong is very grateful to all the members for their help and support.
– Whenever U.Wan/U.Seong goes to Japan he’s always amazed by the designs of the clothes and shoes. He wants to take them all home with him. He says that there are such unique designs in Japan that you can’t find in Korea.
– As a DJ, he goes by the name PHENOMENON (김문성).
– He completed his military service.
– He debuted with a digital single called ‘Lose Yourself (feat. Sewon)’. 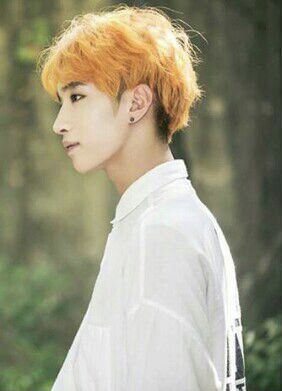 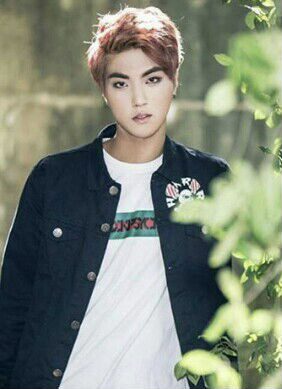 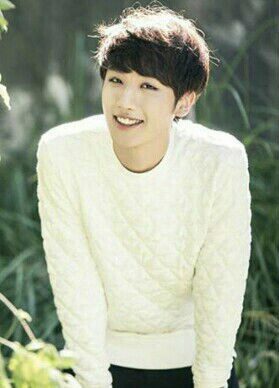 Chan.O’s Facts:
– He was born in Ganghwa Island, South Korea.
– He’s now a member of M.O.N.T, under the same company, under the stage name Narachan.
– Chan.O/Narachan’s name means “A genuine person”.
– His favorite food is potato fries. If he could only have one food for the rest of his life, it would be it.
– He is allergic to dogs, and possibly cats. It doesn’t stop him from loving them and even going to dogs cafes casually.
– Being a little experienced after already debuting once resulted in him getting the position as the leader of M.O.N.T.
-He also used to be the leader of his class.
– Before the name “mint” was invented for the fandom, Narachan suggested the name “Monkey”.
– Chan.O/Narachan loves being sarcastic
– Can play the guitar, drums, and bass guitar.
– His dream is to become a film director.
– Taeyang of Big Bang is his favorite idol and his role model.
-He is a fan of Coldplay.
– He is the best English speaker from M.O.N.T. However, all of them can speak and understand the language on a moderate level, since most of their fanbase comes from abroad.
– He hates doing aegyo.
– His favourite colour is blue. (V Live)
– Along with the rest of M.O.N.T’s members, Narachan participated in survival show Mix Nine. Final rank: 33.
– Chan.O/Narachan’s ideal type: Someone who looks pretty when they smile and is feminine; someone who can dress well.
– Chan.O/Narachan and Roda released the song ‘Bottle’ on April 30, 2021.
– Chan.O/Narachan acted in Korean Movie, Paparotti as one of the students from a scene. (V live)
– He enlisted on May 25th, 2021.

Who is your Trophy bias? Do you know more facts about them? Feel free to comment below. 🙂 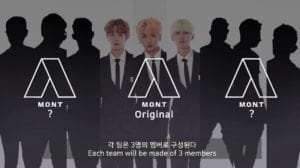