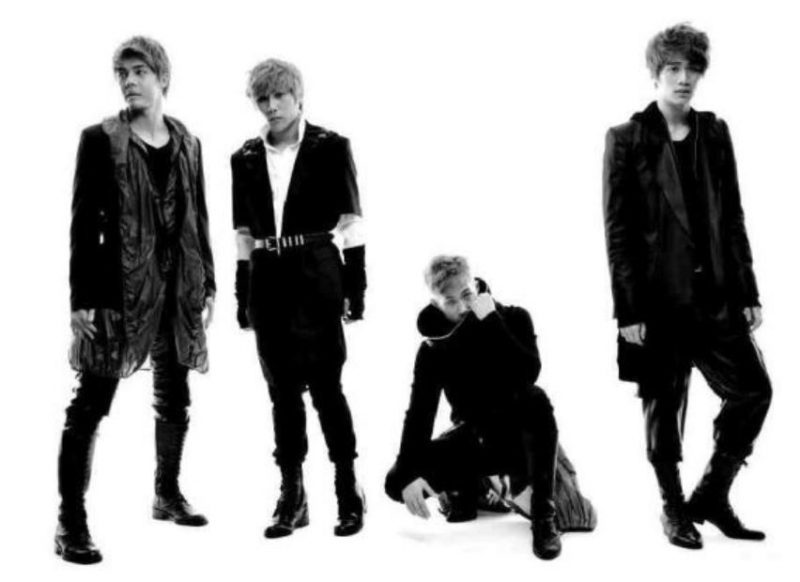 F.I.X (픽스) or Four Immaculate eXtraordinaries, was a South Korean boy group under The Groove Entertainment. They made their debut on January 6, 2012 with the digital single ‘Please Don’t Say’ and disbanded in 2014.

Nuri Facts:
– He was born in Maryland, USA.
– He is currently a solo rapper under the stage name KIRS.
– He made her debut in 2000 with singer Chae Na Ri with the song “Return to the letter“.
– Then it was in 2005 that he resumed his activities, where he worked with artists such as the male trio Namolla Family, the female group Maroni Girls, the group Blue Sorbet, the singer Kim Jae Seok of Wanted and many others.
– Hobbies: traveling, reading, listening to music, rap, working.
– Education: Yonsei University
– He became the leader after the departure of Sungwoo. 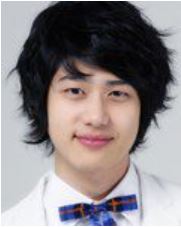 Oh Song Facts:
– In 2010, he debuted in Sponge Band.
– He would leave Sponge Band to pursue a solo career focused on music and acting.
– He is currently an actor.
– He was the only male member of the band.
– He made his debut in 2008 with a solo mini album, called “Oh Song mini album”
– Education: Jeonju High School, Seoul College of Arts
– Hobbies: Listening to music, Producing
– Oh Song made his debut as an actor in the E-channel drama “Big Hit” before his official debut. A drama that depicts the debut process of an idol quite plausibly. He sang all the OSTs of the drama himself. 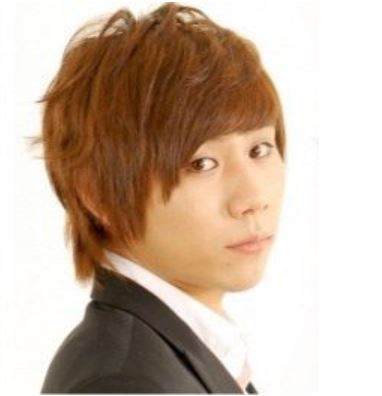 Sungwoo Facts:
– His Chinese zodiac sign is Pig.
– He can speak English fluently.
– Hobbies: Watching Movies and Exercising
– Sungwoo was a backup dancer for four years.
– He appeared as a rapper on the tracks of various artists.
– He left the group in June 6, 2012.

Do you like F.I.X? Do you know any more facts about them? Feel free to comment down below. 🙂 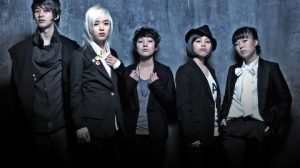 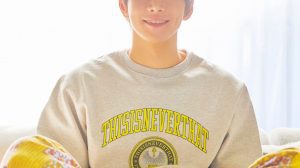 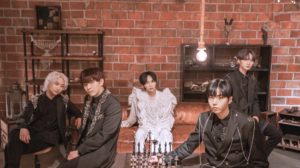 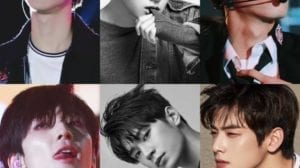 Who is the most handsome KPOP idol?