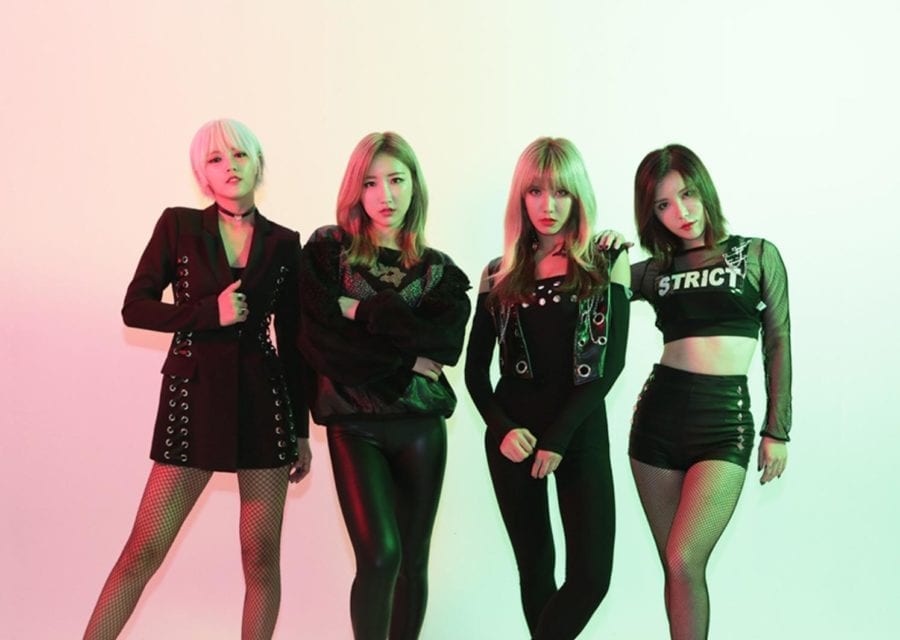 Sol-T (솔티) was a four-member girl group under Probeat Company. Sol-T consisted of 4 members: Gyeo Wool, Edo, Doa and Chae Hee. Edo and Doa left in 2017, but then Doori and Jini replaced them. They debuted on May 3, 2016  with the single “Curveball”. They disbanded in January 2018. 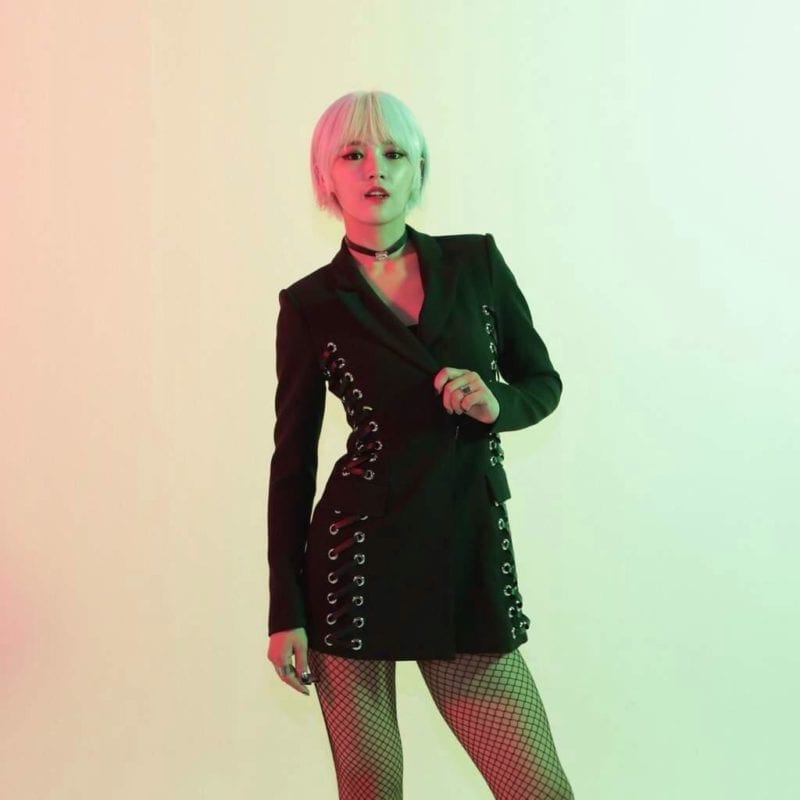 Gyeo Wool Facts:
– Her nationality is Korean.
– She was a contestant on MIXNINE in 2017 and placed 155th.
– She is the tallest member.
– She met Jessi once and took a picture with her.
– Fans say she looks like Jeongyeon from TWICE. 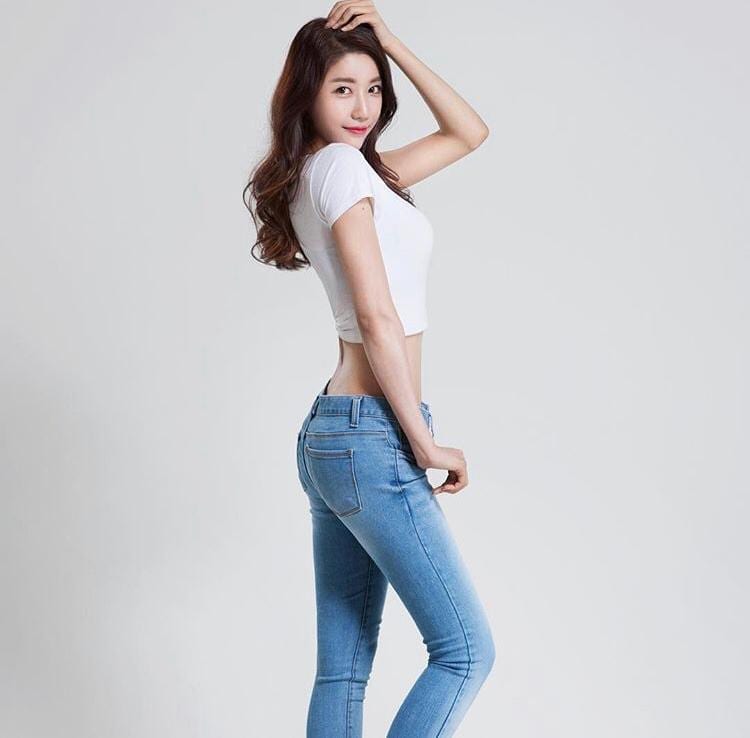 Doori Facts:
– Her nationality is Korean.
– In 2015 she won 2nd place in the Asian Beauty Awards.
– She was a member of GBB.
– She is currently a member of VENUS.
– In 2018 she debuted as a solo artist with the mini album “With You”.
– In 2019 she competed on Miss Trot, placing 7th.
– Her nickname is Wink Fairy because often she will wink without realizing she’s doing it.
– Doori was in a car accident on May 2, 2018 while on her way to get makeup done, but did not have serious injuries.
– Doori likes trot music.
– She recorded the OST “Can’t We Please, Love” for the drama “Vogue Mom” in 2017.
– Her older sister is an announcer and she used to be a model, so she knows a lot of people in the entertainment industry.
– She loves jelly and can eat jelly for an entire day without other food.
– She likes to introduce herself as the visual.
– She loves to do aegyo.
– She was born on the same day as Block B‘s Kyung. 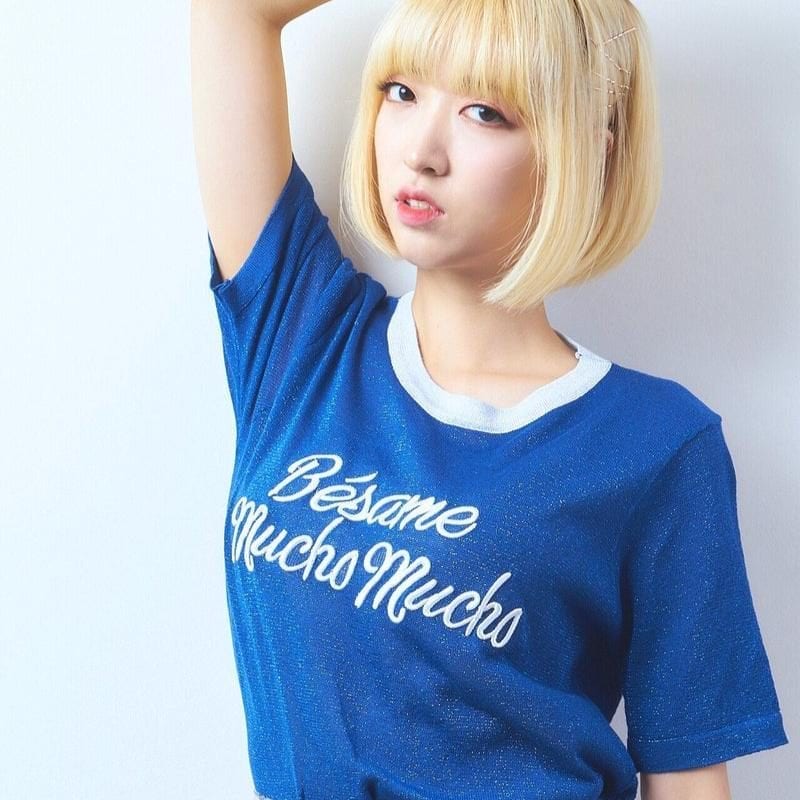 Jini Facts:
– Her nationality is Korean.
– She is currently a member of GBB.
– The members say Jini looks like Thomas the Tank Engine. She has big eyes like Thomas.
– Jini is bad at playing the piano.
– Jini likes to dance to boy group dances.
– She’s the mother of the group.
– She has a tough character and a 4D personality.
– Jini has a younger brother.
– She sweats the most out of the members.
– She loves ice cream.
-She is good at telling really old jokes. 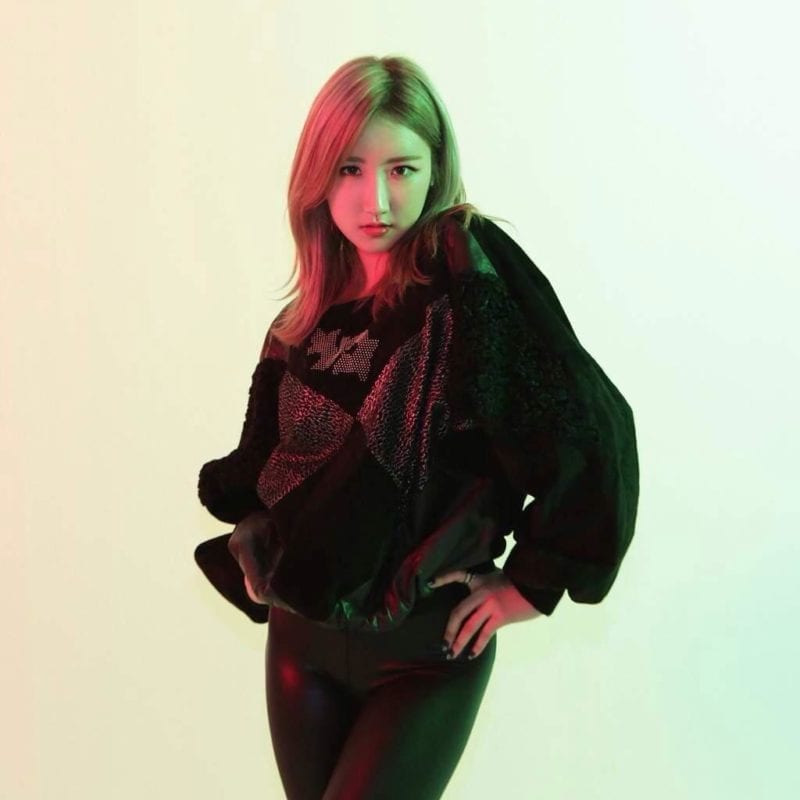 Chae Hee Facts:
– Her nationality is Korean.
– She is currently a member of GBB.
– Chaehee can write her own raps.
– She wants to get plastic surgery done on her nose.
– Chaehee has two sisters. She’s the middle sibling.
– She is the tough but cute maknae.
-She likes cola and corn.
– Chaehee likes to go to the convenience store after practice to see if cola is on sale. 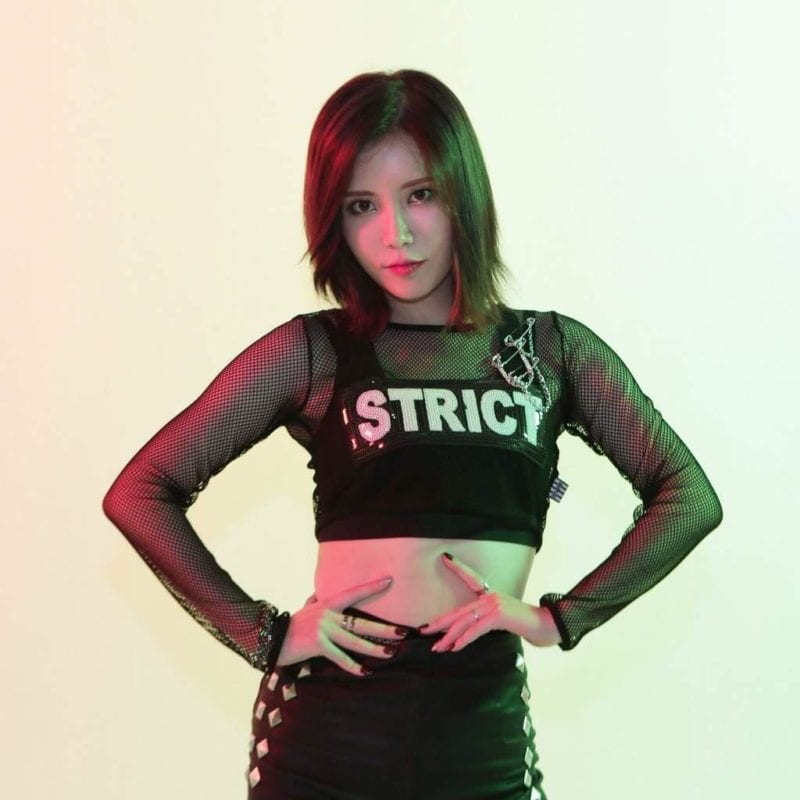 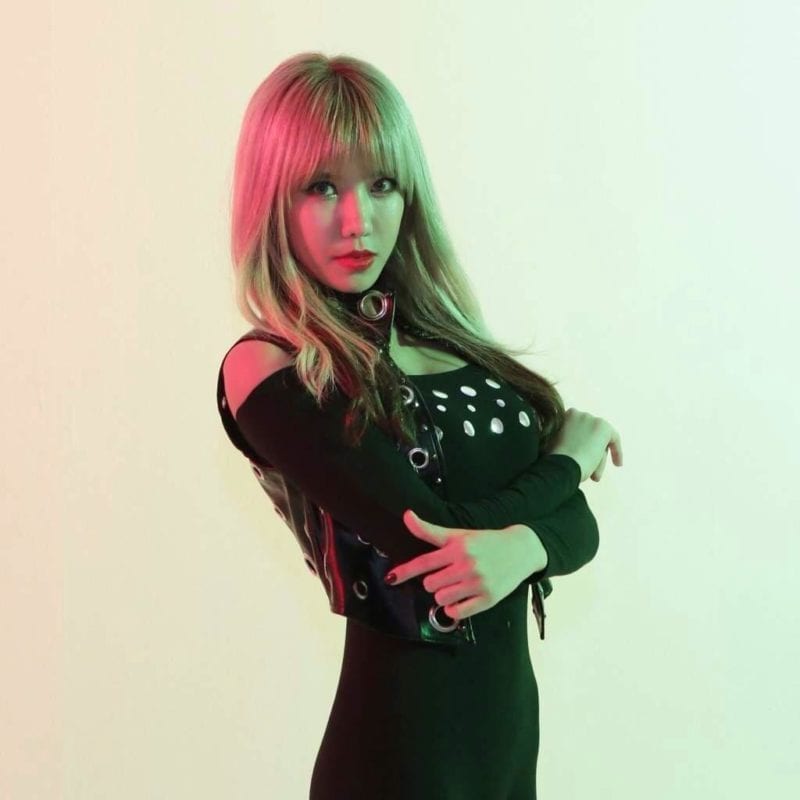 Who is your Sol-T bias? Do you know more facts about them? Feel free to comment down below! 🙂 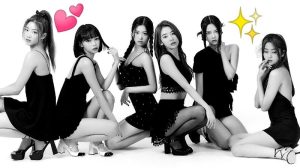 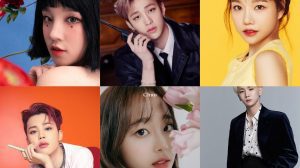 Kpop Idols Who Are Libras 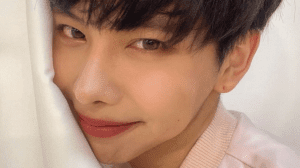 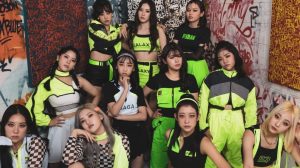 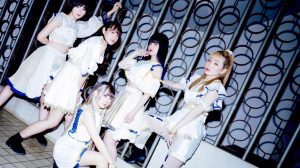