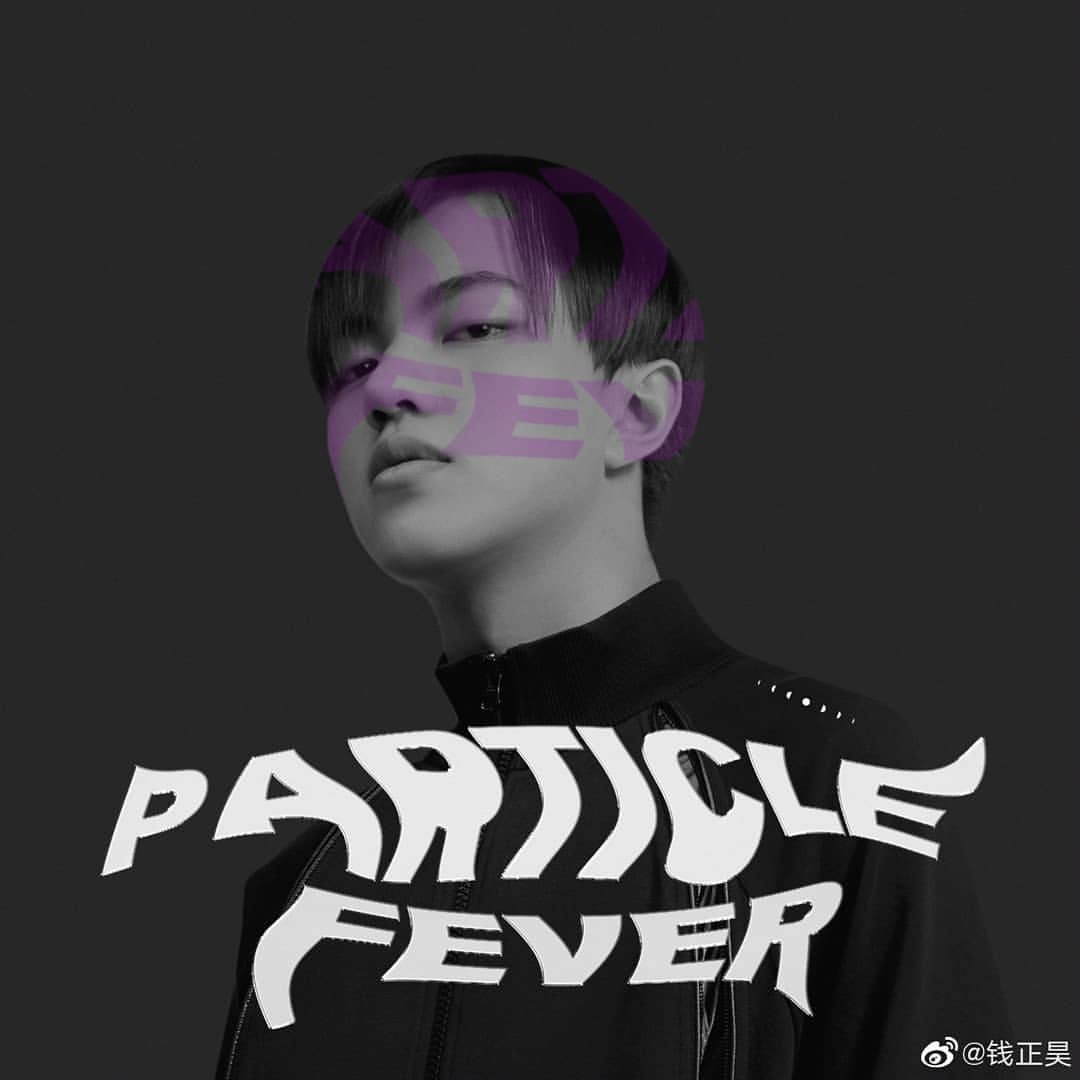 Qian Zhenghao (钱正昊) / (also known as Jefferson) is a Chinese solo singer under Younger Culture who made his debut on July 31, 2018 with the digital single “Alive”.

Qian Zhenghao Facts:
-Hobbies: listening to music, playing basketball.
-He can play the guitar.
-Nicknames: Haohao, Q Bao, Xiao Qian.
-He can speak Korean (basic).
-He can speak fluent English.
-He was on Idol Producer S1 (Rank #11).
-He participated in the second season of Let’s Sing Kids when he was 13.
-He’s good at rapping
-Fans say that he looks like NCT‘s Chenle.
-He participated in a children’s singing show called China’s New Voice Generation Season 2.
-He and former Pristin‘s member and soloist Zhou Jieqiong / Kyulkyung are friends.
-He was on Baby Big Winner.
-He participated in Hunan TV Lantern Festival.
-He can play they piano.
-He likes basketball.
-He participated in a dog-training competition with his dog.
-He was a trainee for 2 years.
-He participates in the lyrics and composition of his songs.
-He joined Younger Culture in 2015.
-In Idol Producer his first performance was a cover of “City of Stars”, receiving a “B” in ranking evaluation and impressing the judges with his vocal skills.
-In April 2019, Zhenghao joined a show called I Am A singer.
-He can compose and write songs.
-One of his hobbies is songwriting.
-He was a student of singer Shang Wenjie, marking his official entrance into the entertainment industry.
-He participated in Zhou Rui‘s album Unsolvable Problem (无解题).
-He featured on the song “I’ll Never” by Zhou Rui.
-He can play the drums.
-In January 2019, He was chosen as the second “National’s Recommended Singer”, later facing Super-Vocal finalists in the second Pre-Challenge Face-Off in the music show Singer 2019.
-On Singer 2019 he was eliminated in the knockoff challenge, but he returned for a final performance.
-He has a dog named Rocky.
-Zhenghao sang the soundtrack of “The Adventures of Moto” titled ‘每当想起你 (Whenever I think of you)’
-He was on Brothers and Me Ep5.
-He is good at popping dance.
-He was on Kpop Academy (WKS) under the name Jefferson.
–Motto: “Learn well and you will improve day by day”.

profile made by “felipe grin§“

Do you like Qian Zhenghao?
Total Votes: 410
×
You or your IP had already vote.

Do you know more facts about Qian Zhenghao? Feel free to comment below. It can help new fans find more info about him. 🙂 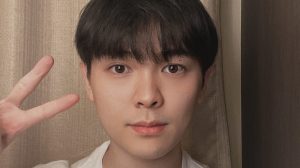 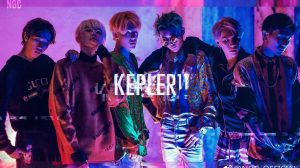