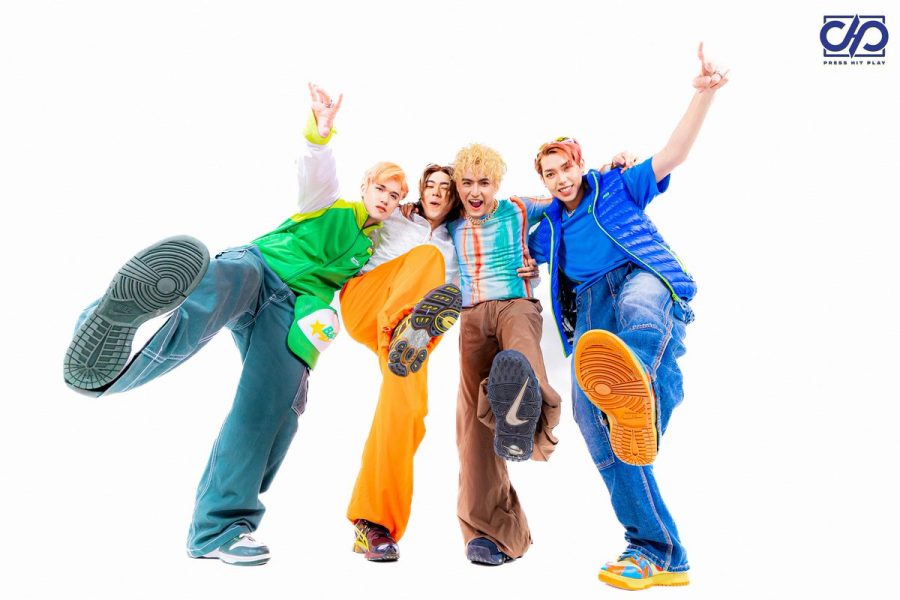 Press Hit Play is a PPop group that aims to raise stories of life through music. The first meaning of  ”PHP” was a retained as a tribute to their origin (Philippines) and ”Music” to symbolise the unity and diversity. However on December 14, 2020 the group announced the new group name Press. Hit. Play. The group consists of Charles, Yuuki, JP & Sev. Press Hit Play debuted on August 6, 2021, with their single ”WIN”. 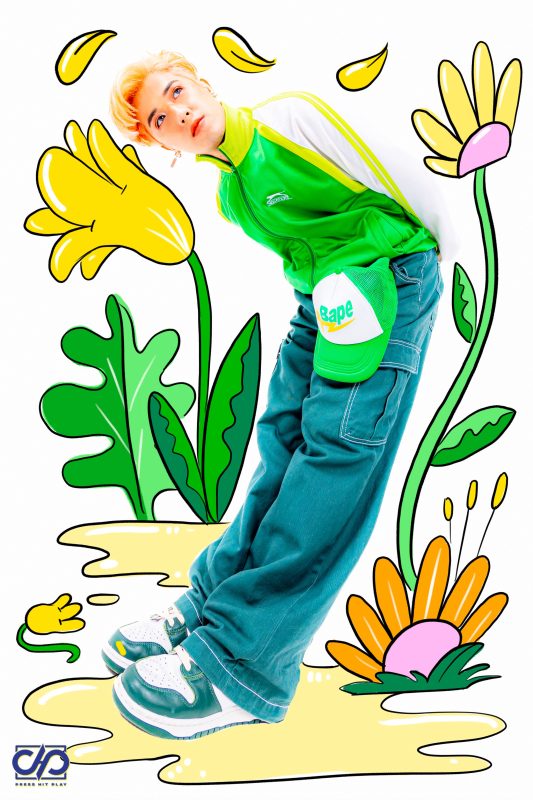 Charles Facts:
– His favourite colour is yellow.
– He is in charge of the musicality of the group.
– Charles won a competition held by formally JU Entertainment with co-member J.O.
– He was a finalist of tvN’s K-Pop Star Hunt Season 1 & 2.
– Charles is the champion of Dream K-Pop Filipino competition in 2014.
– He is a former trainee of JU Entertainment & ShowBT Philippines.
– Charles was a contestant of I Can See Your Voice Philippines Zsa Zsa Padilla’s episode.
– He is a member of an international hiphop group United Asians. 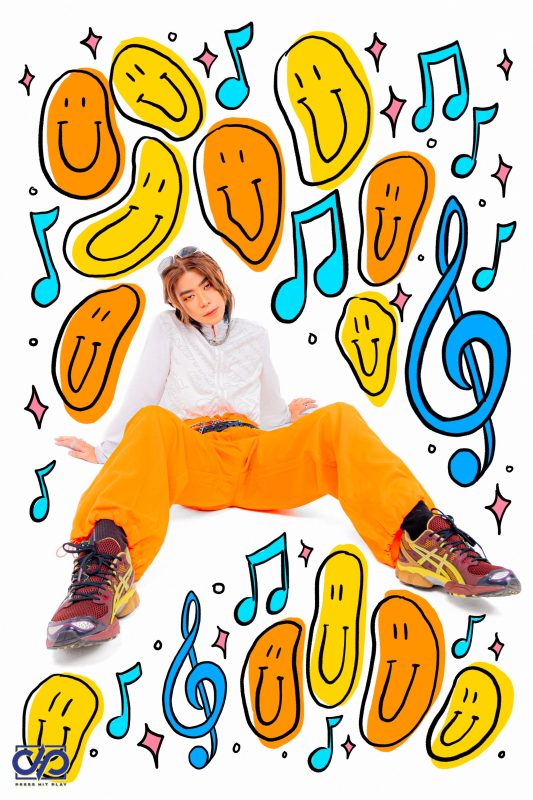 Yuuki Facts:
– His favourite colour is black, but he likes nude colours, those in line with the khaki tones.
– He is in charge of the choreography and dance in the group.
– Yuuki originally was a dancer who ventured into K-Pop and was a member of K-Pop cover groups SHINERS and SPECTRUM.
– He was a part of the opening act for Dream K-Pop Fantasy Concert.
– Yuuki was one of the Filipino representatives for K-Pop cover dance competitions in Indonesia & South Korea.
– He was a back up dancer for famous international and local singers that include Sarah Geronimo, Dasuri Choi, Korean actor Alexander and rapper Marucci, Jeankiley & Inigo Pascual. 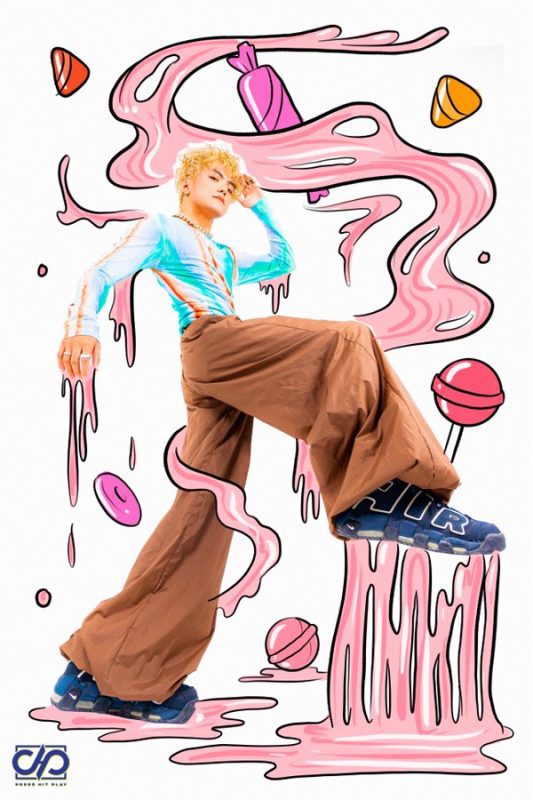 JPsoliva Facts:
– His favourite colour is red.
– He was the gran winner of Viu’s 2018 Hello K-Idol.
– JPsoliva is a pioneer member of both cover groups, PHP & Z2H.
– He is in charge of getting the group’s music structure both song writing and music composition.
– JPsoliva is an all around performer slaying singing, dancing, rapping and music composition at the same time.
– He is a finalist of Cebu K-Pop Star 2013.
– JPsoliva is the first runner up of 2016 Pinoy K-Pop Star.
– He is a former member of ShowBT Philippines and trained under RBW Entertainment in Korea.
– JPsoliva was a contestant of I Can See Your Voice Philippines Ogie Alcasid’s episode. 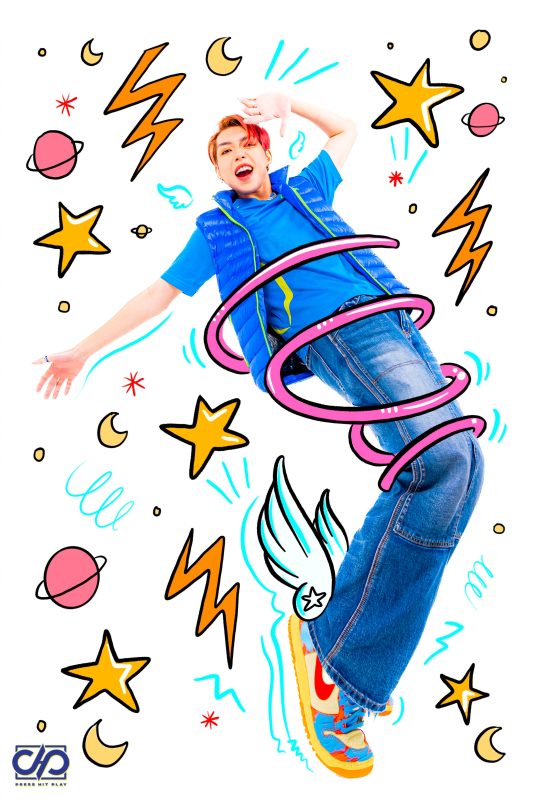 Sev Facts:
– His favourite colour is green.
– He was a freelance acoustic band vocalist.
– Rhadz’s voice is in charge of each song’s melody and climax.
– He was the first runner up in KPOP Solstice 2 in 2016.
– Rhadz is the grand champion in both KPOP SELECT Singing Competition in PUP Batangas and K-FIESTA Singing Competition in San Pablo Colleges in 2018.
– He reached the semi-finals of Phil-Kor Exchange Festival Singing Contest.
– Rhadz is a BLACKJACK and an iKONIC. 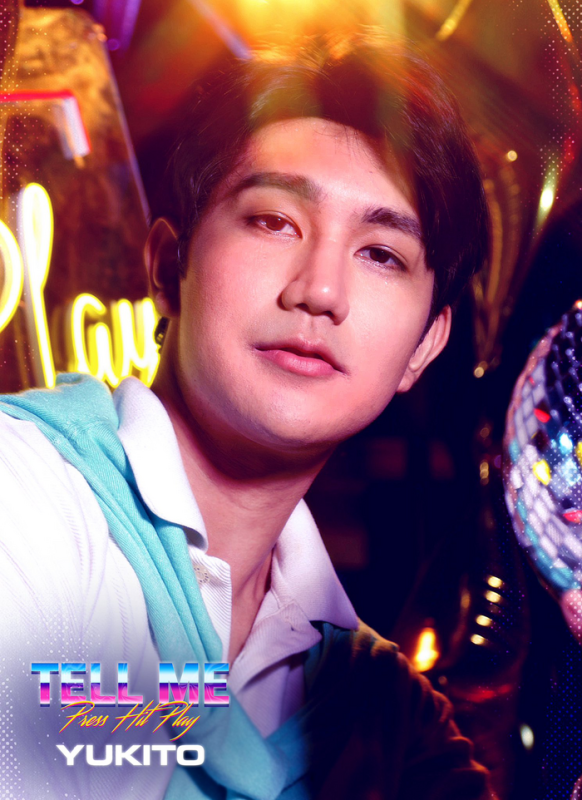 Yukito Facts:
– His favourite colour is green.
– He is behind the unexpected unison of the group.
– Yukito was the leader of a cover group called ZeroToHero (Z2H) which were the Philippines representatives for the Korean Cover Dance Festival 2015.
– He was the Top 4 finalist of Hello K-Idol reality show by Viu.
– Yukito hosted events such as KPOP Coalesce 3, KCDF 2017 pre-event, Asian Context Exposition 2017 and Hallyu Hype Night 2019.
– He trained in Korea under RBW Entertainment.
– Yukito has acted in an episode of ABS-CBN’s Maalaala Mo Kaya in 2016.
– He worked as a translator for popular Japanese rock band ONE OK ROCK.
– On April 25, 2022, It was announced that he was leaving the group, 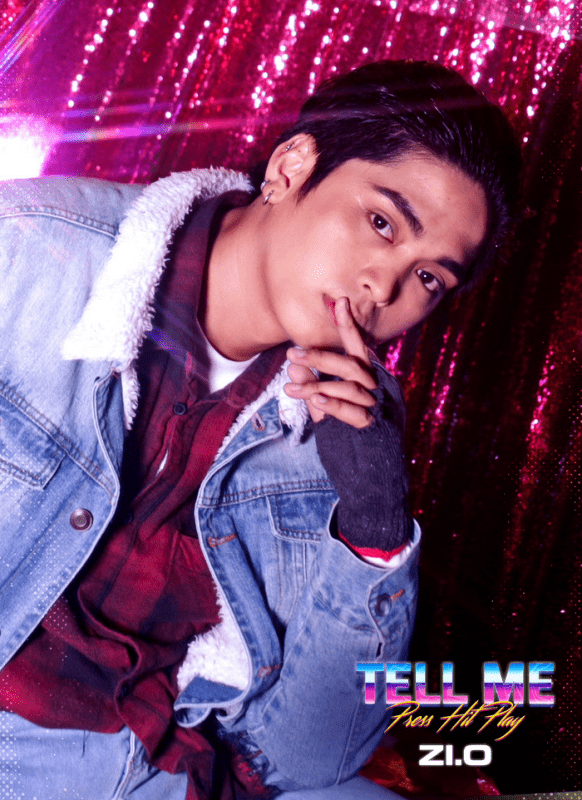 Zi.O Facts:
– His favourite colour is red.
– He is in charge of writing raps alongside J.O and teams up with Yuuki to guide the group through dancing.
– Zi.O is a vlogger and showcases his hobbies and lifestyle.
– He started as an underground rapper with his group Westside Familia together with Hydra and Lowkey uploading their songs on YouTube with the help of 7heads Production when he was a teenager.
– Zi.O won first runner up in KPOP Euphoria One of A Kind Rap Battle in 2015.
– He was a member of multiple cover groups like UNL7SHD, BLACKMOON, JELLY A’S, KAIJU X and dance group ARRAY.
– Zi.O is a champion in KPOP dance Revolution 2016, K-HOORAY 2017, Phil-Kor Cover Dance Competition 2017, KPOP Static Dance Category 2017 and Pinoy KPOP Star 2018.
– He left the group in July 13 2022

Who is your PHP Music bias? Do you know more facts about them? Feel free to comment below. 🙂