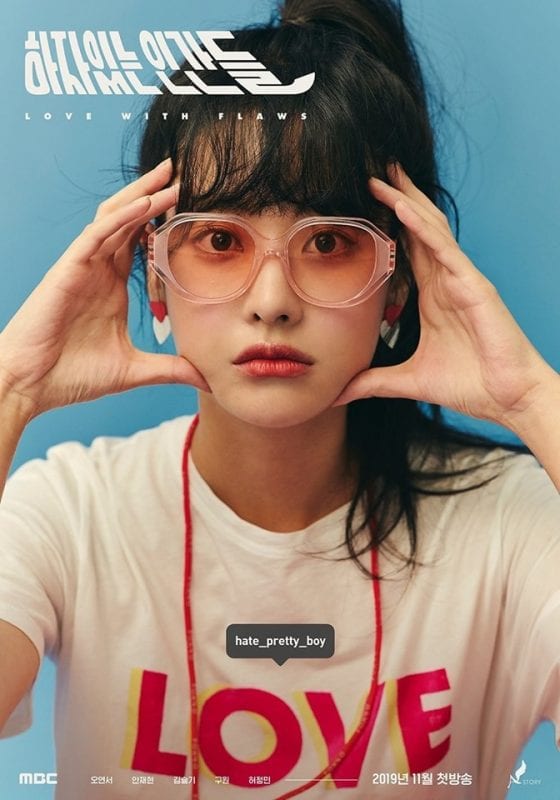 Oh Yeon-Seo (오연서) is a South Korean actress under SidusHQ Entertainment (iHQ Inc). She began her career as a singer in a girl group LUV, their debut happened at FIFA World Cup in 2002 that didn’t give them a good start and unfortunately disbanded in 2003. She debuted as an actress on November 29, 2003 in KBS2’s drama “Sharp 1”.

Oh Yeon-Seo Facts:
– Born in Jinju, South Korea and grew up in Changnyeong County.
– Her dream growing up was to become an archeologist.
– She auditioned for SM Entertainment but got rejected.
– Her idol growing up was BorA and she wanted to be like her.
– She can’t shower in cold water.
– She hates when it’s cold.
– Her role model is actress Kim Hye Soo.
– She feels alive when she acts but sometimes it’s hard on the body, and hard mentally.
– Her dream co-star is Leonardo DiCaprio if she’d ever make it to Hollywood.
– She would describe her personality as cute, a little plain/boring and maybe sexy.
– She changed her name to Oh Yeon-Seo because it’s more feminine, according to her thanks to that things started working out for her.
– She learned how to pose for a picture from an early age thanks to Haduri WebCam.
– She passed an audition in Daegu and was sent to Seoul to debut in girl group LUV.
– Before debuting in LUV she had no sense of rhythm and learning dance choreography was difficult for her.
– She was beaten by her mom a lot because she believed her dreams to become an idol where useless.
– She was a member in a girl group LUV with actress Jeon Hye-bin,
according to Hye-bin she was a visual and maknae.
– While being in LUV, Jeon Hye-bin was taking care of her and picking her up from school.
– She went to Anyang Arts High School and Dongguk University (Theater and Film department).
– She has signed an exclusive contract with SidusHQ Entertainment after leaving Celltrion Entertainment in July, 2018.
– She feels embarrassed watching her role as Bang Mal-Sook in KBS’s drama “My Husband Got a Family”.
– Elder people know her as Bori from MBC’s drama “Come! Jang Bo-Ri” that was her first leading role.
– While being in high school she was on a diet for a long time.
because she didn’t like the way she looked on TV.
– She started gaining popularity after starring in KBS’s drama “My Husband Got a Family” in 2012.
– She says she will never forget the dance choreography she did for LUV‘s debut song.
– When she was young she cared about a person’s looks, now she cares about their personality.
– She would like to act alongside actor Seo Kang-joon and Jung Woo-sung in the future.
– She enjoys using social media accounts and read comments from her fans that encourage her and remind her they love her.
– She thinks who you are is showing in a character you portrait.
– She never wanted to get married but she does now since her co-star Kwon Sang-woo from “Medical Top Team” showed her pictures of his family.
– Comment from her SNS that she remembers is the one saying she’s beautiful.
– She always strives to be proactive and hardworking to improve herself as an actress.
– Her must-have accessory is a bag that can house all her daily items, from phone to makeup and more.
– She says her skin is very dry and sensitive so for her skincare she uses foam cleanser, toner, water essence, eye cream, volume essence, whitening essence, and organic face oil.
– She uses eye cream since she was a teenager because she was told to start using it early. It’s a skincare product she will never skip to use.
– She doesn’t believe in failure because when feeling despair or failing you can get up once more and if you try again, you’ll do better.
– “I decide what to do and I do what I have decided to do.”
– Ideal Type: Someone with whom she can easily talk to and have a connection with. Also, who’s a bad boy to other women and a gentleman to her.

profile made by ♡julyrose♡
(Special thanks to MyDramaList and AsianWiki!)

Which of the following Oh Yeon-Seo's roles is your favorite?
Total Votes: 850
Voters: 696
×
You or your IP had already vote.

Do you like Oh Yeon-Seo? Do you know more facts about her? Feel free to comment below. 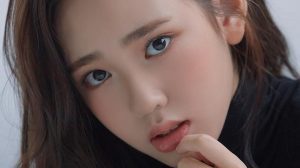 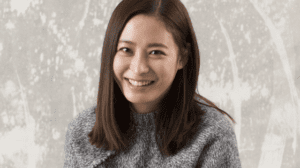 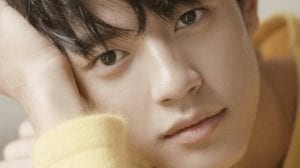 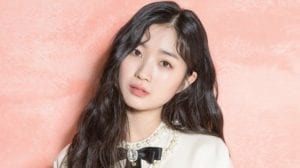 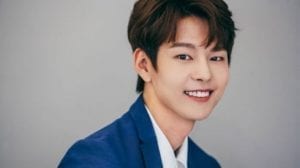 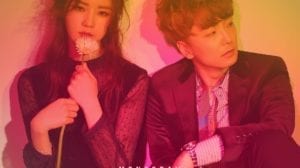