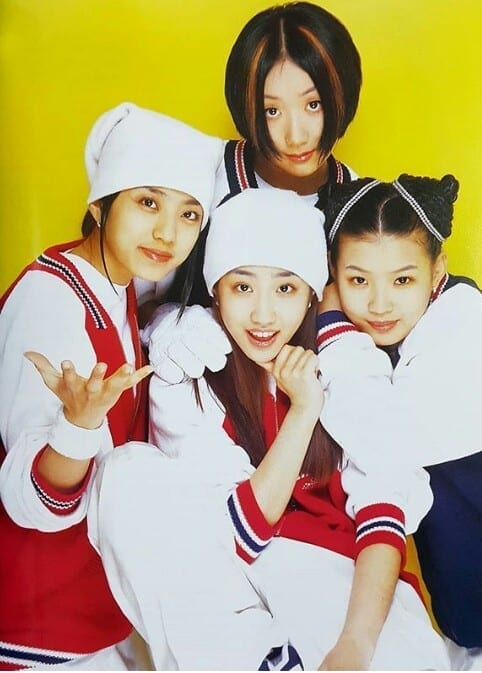 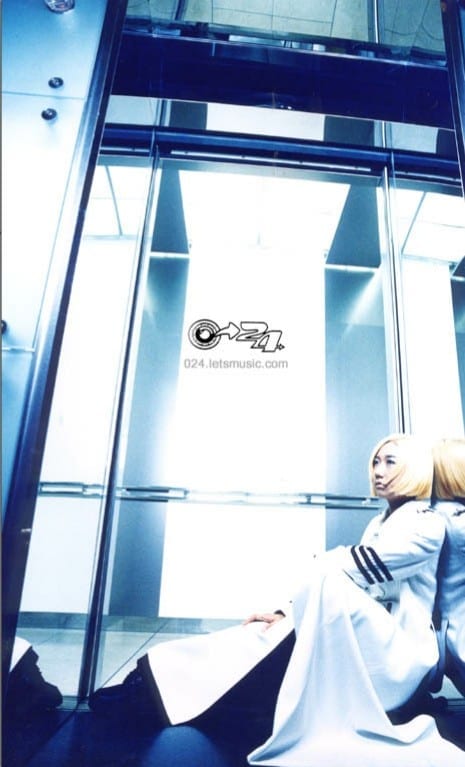 Kahye Facts:
– She was born in Seoul, South Korea.
– Nicknames: Charismatic, Black Kahye
– She’s the most flexible of the group.
– She’s very shy on the shows even she’s a leader.
– She was known for having the same hairstyle as Kangta (H.O.T).
– Hobbies: Reading, watching anime
– Her weakness is her shyness.
– Habit: Washing hands.
– Favorite type of music: Hip Hop, R&B
– Her attraction point is her black skin.
– After disbandment, she started working at a fitness facility.
– She appeared as a cameo in Shin Gun & Kim Hyun Jung’s “Sick Of Love (사랑에 지치다)” MV.
– Kahye’s Ideal Type: A man who is good and understanding. 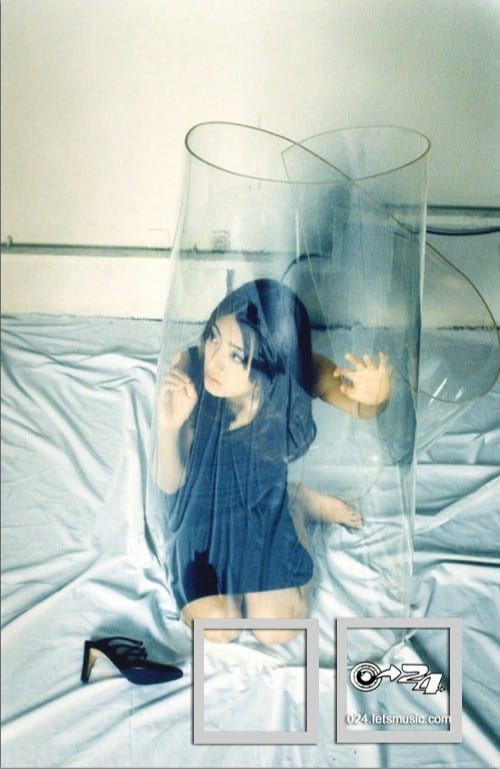 Mijung Facts:
– She was born in Seoul, South Korea
– Family: Dad, mom, a younger brother, a younger sister
– Specialties: Hip Hop dance
– She can speak Korean and English
– Her English name is Sophia Ahn.
– Hobby: Reading books, playing computer games, watch movies.
– Favorite food: spaghetti, meat, chicken salad
– Favorite type of music: Hip Hop, R&B
– Her attraction points are her long legs and her long hair.
– She hates persons with bad personality.
– She’s the most popular member after disbandment.
– She became an SBS Reporter in 2006 and she became top 1 most searched in that day.
– She has been an English TOEIC instructor in Seoul since 2010.
– Mijung’s Ideal Type: A very cute man. 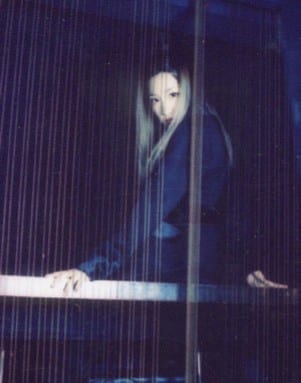 Minzee Facts:
– She was born in Incheon, South Korea.
– She used to be a child actor from 1993 to 1997.
– Nicknames: Sha Seng, Ball, Teddy Bear
– Specialties: Swimming, Jet-Ski
– Influences: TLC, Usher, Seo Tai-Ji
– She the most popular during O-24 due to her sense of humor.
– Hobby: Bathing, reading, watching movies.
– Personality: Laughs and cries a lot, but is very honest.
– Favorite food: Sushi, cheesecake, mushrooms, seafood.
– Her attraction point is her dimple when laughing.
– She hates a lot of stuff, especially mosquitos.
– After disbandment, she became as a singer for child songs, but not for long.
– She’s very close to Ryu Si-Won .(Music Bank MC in 1998)
– Minji can do many types of facial expressions. (MBC Section TV 19990627 )
– She’s the only member that is married.
– Currently she’s a housewife and a office worker.
– Her dream was to become a counselor.
– She was a contestant from SBS quiz show “최강남녀” in 2005.
– Minzee’s Ideal Type: A person who is good, who is passionate about his work and works hard. 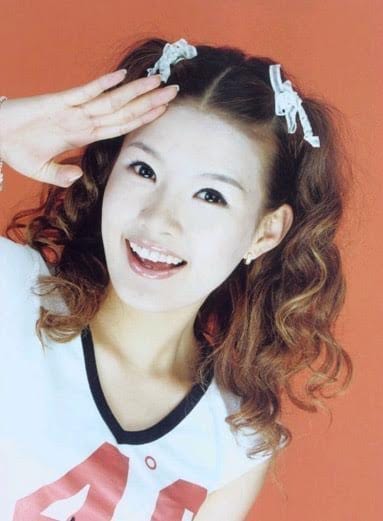 (Special thanks to TemB, Junin Kumi, Tran Trien for providing the info for this profile)

Who is your O-24 bias? Do you know more facts about them? Feel free to comment below. 🙂