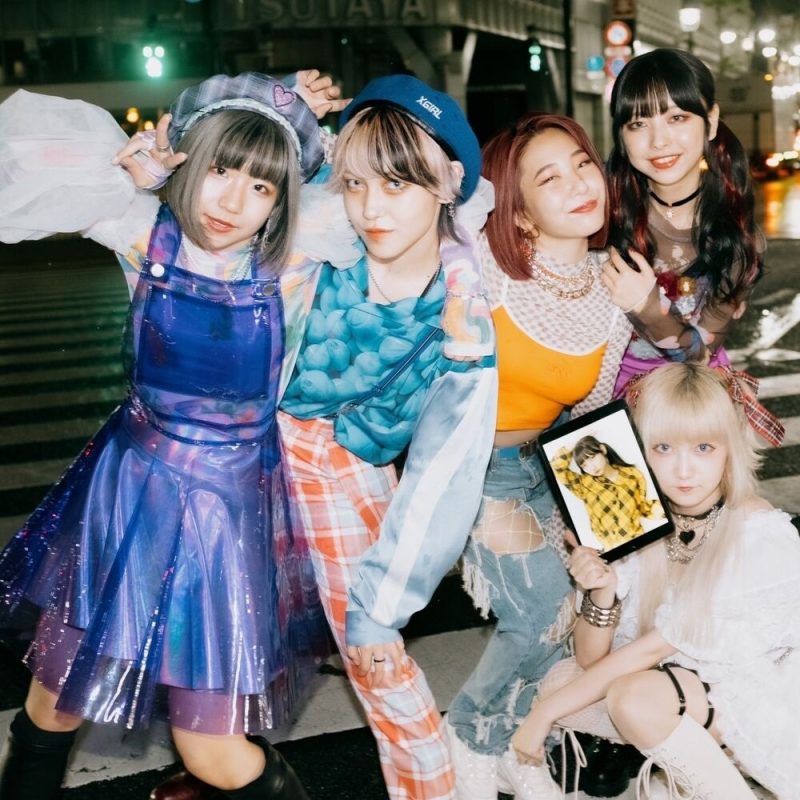 Meme Tokyo (ミームトーキョ) is a 6 member Japanese girl group under Dear Stage currently consisting of SAE, MEW, NENE, RITO, SOLI, and MITSUKI.
The group was announced on July 31, 2019, in which the following day, the group performed their debut performance during the Tokyo Idol Festival. Meme Tokyo released their official debut song on December 25, 2019, with the song ‘Melancholic Circus’.
After some lineup changes, they released their ‘major debut’ The Struggle is Real on July 29th, 2021, with the current line-up. 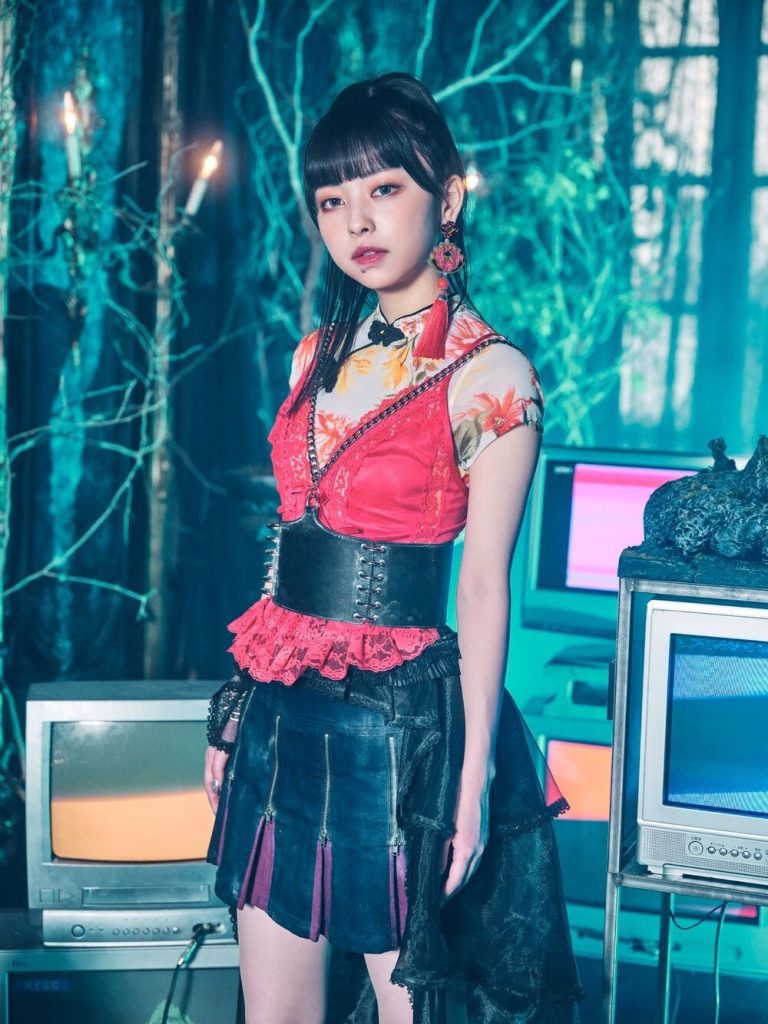 
SAE Facts:
– She joined the group on January 29, 2021
– Her representative colour is red
– She is a former member of MISS ME with the name RURI
– She likes movies, rock music, and going to coffee shops
– She is studying at university 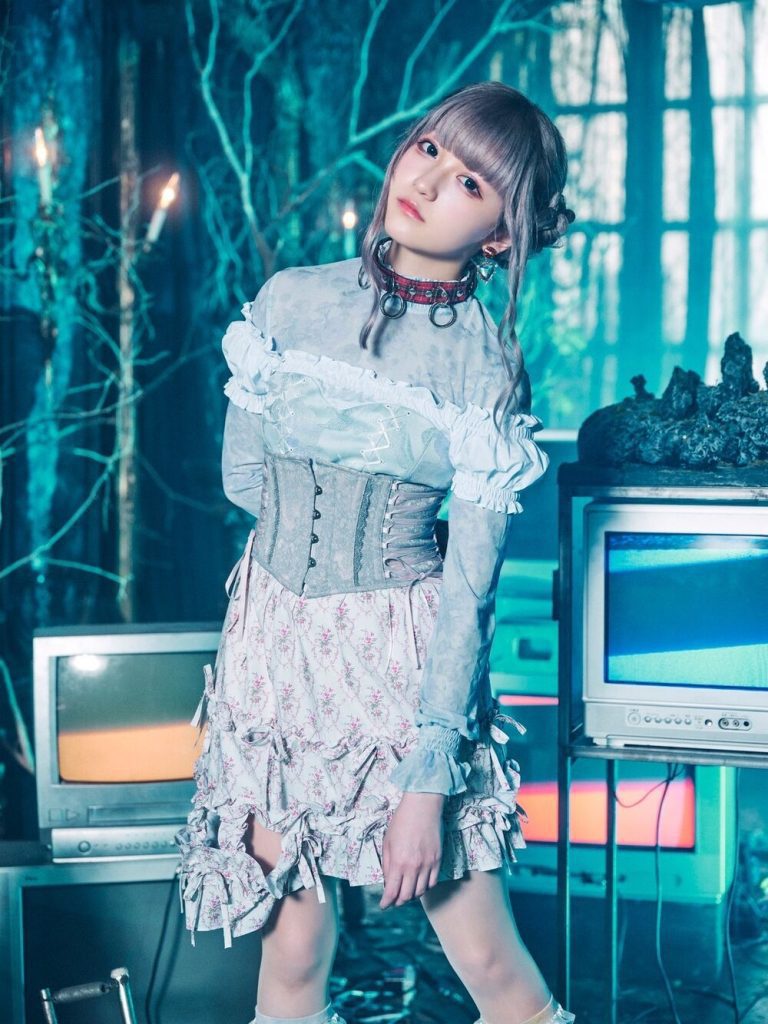 
MEW Facts:
– Her representative colour is white.
– She is a founding member
– MEW is a former 2nd generation member of the group BiS with the stage name MEWCLUB
– In May 2019, she graduated from BiS due to its disbandment, announcing that she will continue her career as an idol.
– In August 2019, she was announced as a member.
– MEW has an older brother.
– She grew up in the countryside.
– Her nicknames are Mewford Clubbington, Choushouji Megumi
– She is the vocalist of the band Hirune Touhikou 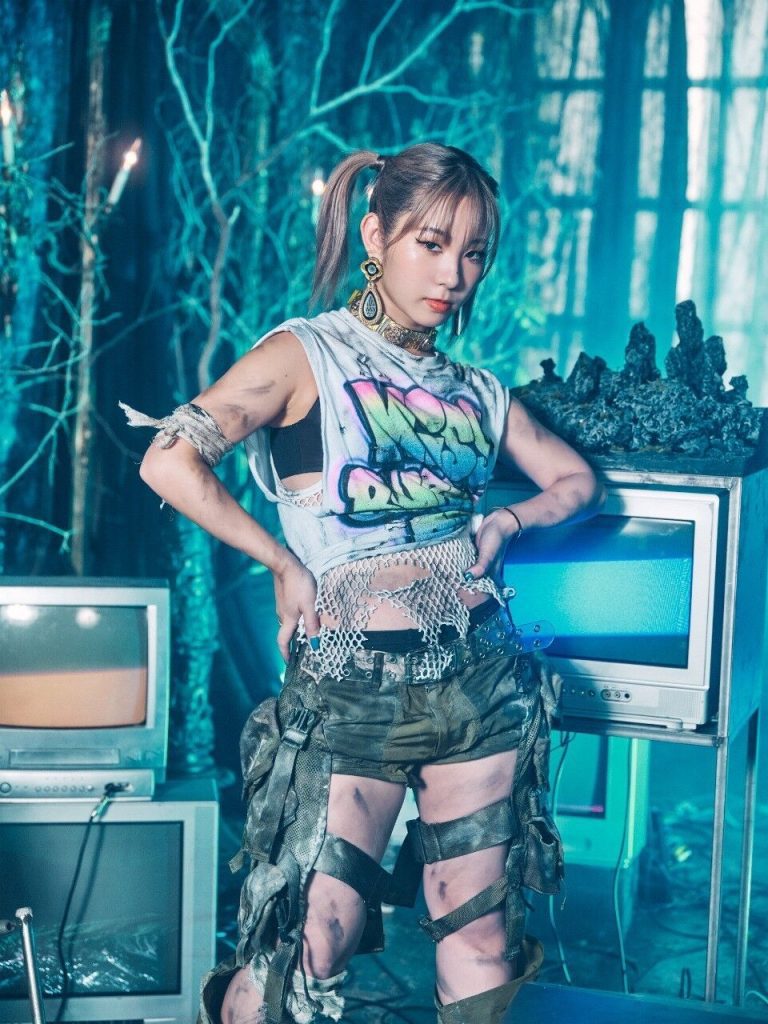 NENE Facts:
– She joined the group on July 16, 2021
– Her representative color is orange
– She is from Okinawa, Japan
– Before joining the group, she was active on YouTube uploading covers as well as performing original songs she wrote
– She is learning beatmaking 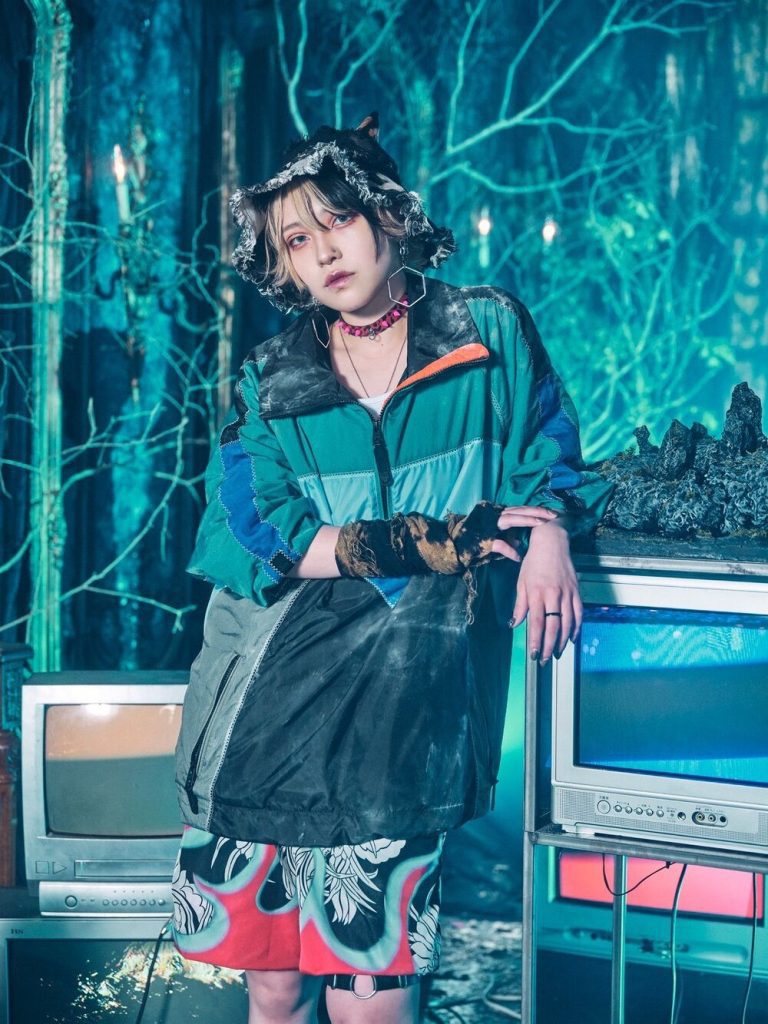 
RITO Facts:
– She was born in Miyazaki Prefecture, Japan.
– She’s a founding member
– Her representative colour is blue.
– She likes to dress in androgynous fashion. (source)
– Her nickname is Rito-kun.
– She has been dancing since she was a child
– She is also a member of Dempagumi.inc. since February 16, 2021 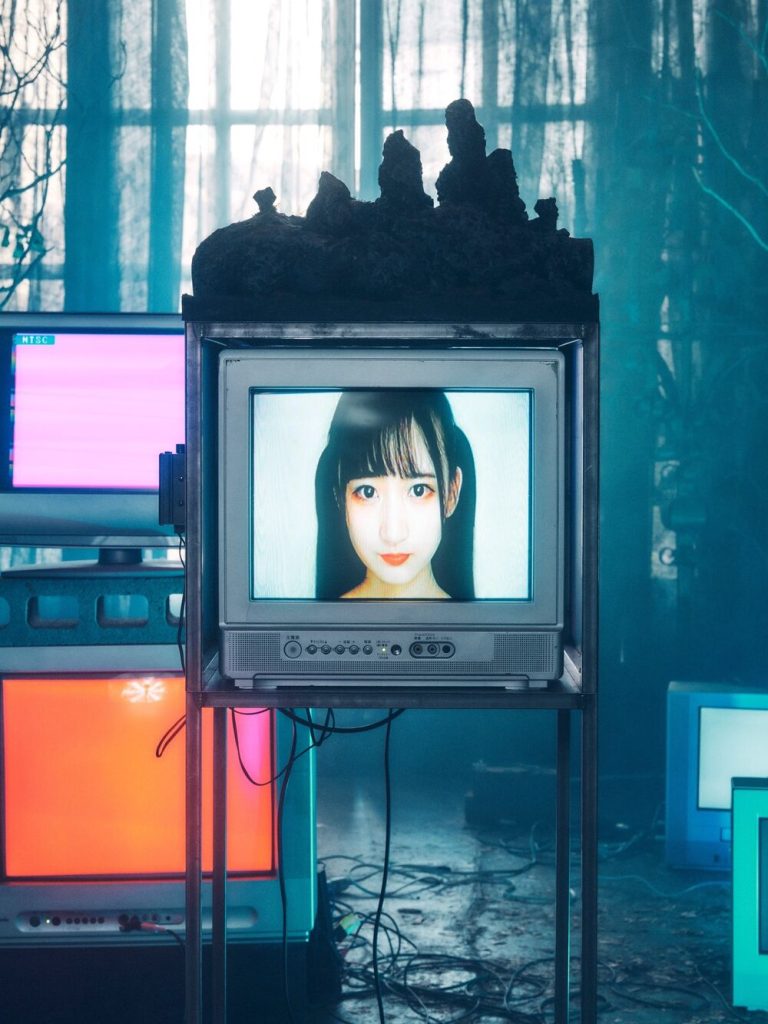 
SOLI Facts:
– SOLI was born in South Korea.
– Her representative colour is yellow.
– She is a founding member
– Her nicknames are Chansoli and Soli-chan.
– She’s a former member of Korean group Rare Stage.
– SOLI was on a hiatus from late 2019 until March 2020.
– She lives in Korea, so she doesn’t participate in live activities with the group in Japan, but she participates in remote recordings and music videos. 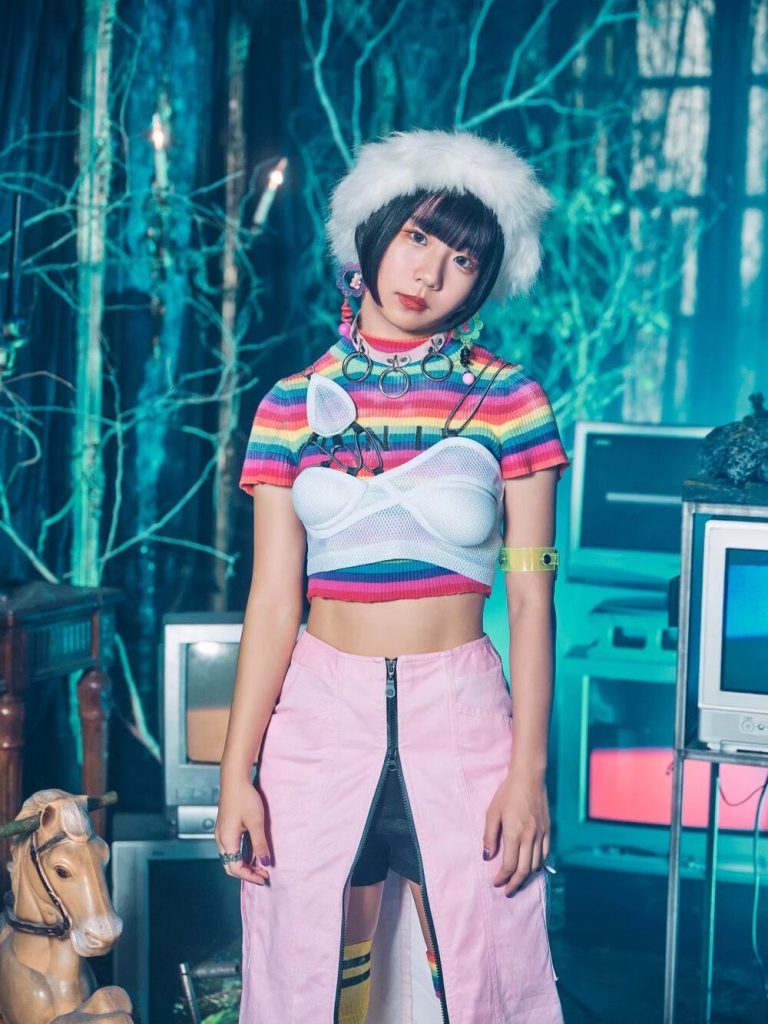 
MITSUKI Facts:
– She joined the group on July 16, 2021
– Her representative colour is purple
– She is from Okinawa, Japan
– She goes to high school
– She likes photography and dance 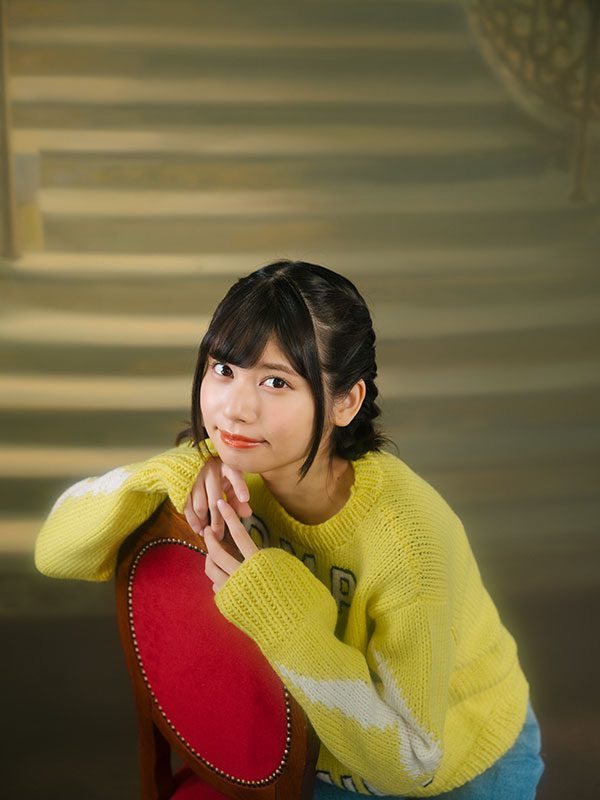 
PERO Facts:
– PERO was born in Saitama, Japan.
– Her representative colour in Meme Tokyo was egg yellow.
– She was a support member of the group, from October 5, 2019, to March 22, 2020, to fill in for SOLI during her hiatus.
– PERO is currently a member of Dempagumi.inc & NEMOPERO.
– PERO is also a former founding member of Beboga!. She graduated from the group on September 25, 2018.
– Her hobbies include watching movies, cleaning, interior design, illustration.
– Her nicknames are Perorin, Perorin-sensei 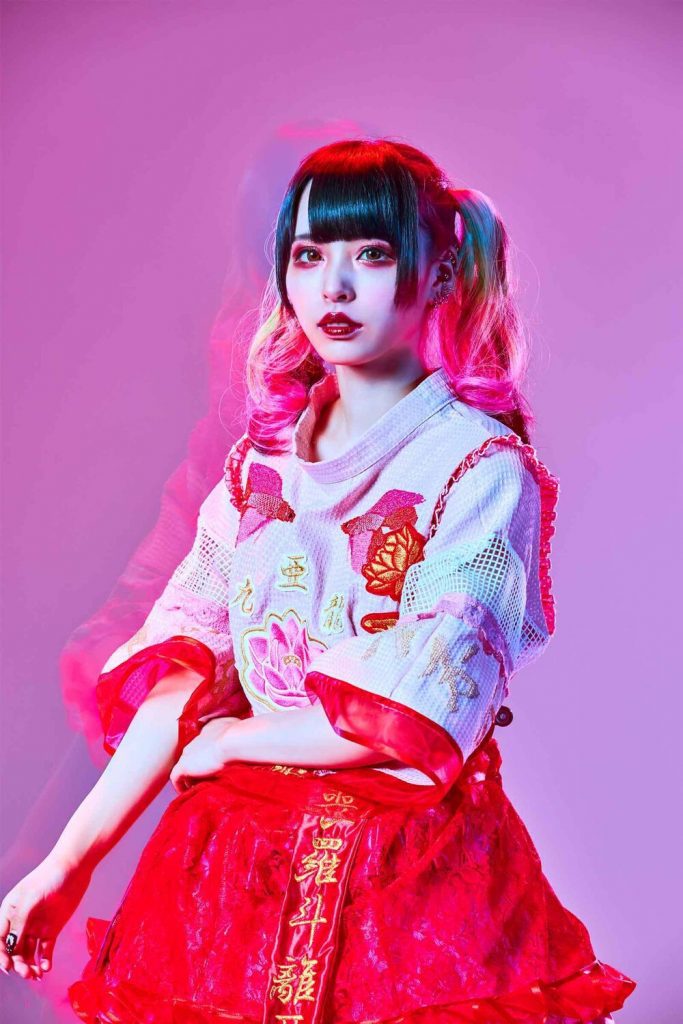 
ASUKA Facts:
– Her nickname is Ashu-chan.
– Her representative colour is pink.
– She left the group on December 14, 2020 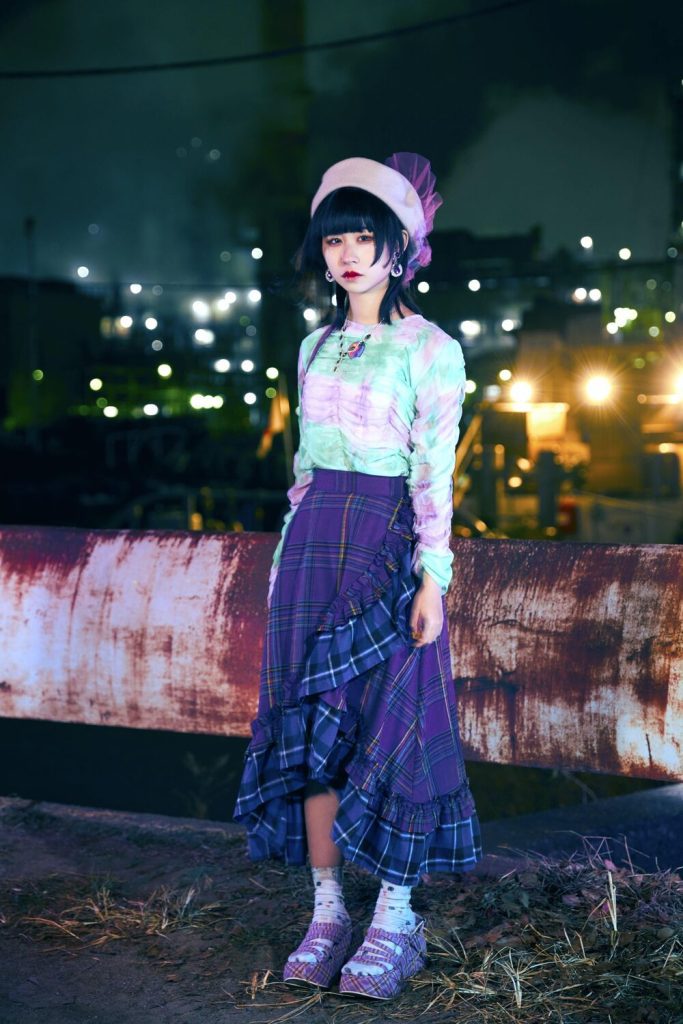 
KOROMO Facts:
– KOROMO was born in Tokyo, Japan.
– Her nickname is Koromo-chan.
– Her representative colour is green.
– She joined the contest Miss iD 2021 and she won one of the Election Committee Member Prizes
– She graduated from the group on June 12, 2021

Note 1: Please don’t copy-paste the content of this page to other sites/places on the web. The author put a lot of time and effort into this, so please respect that. If you want to use info from our profile, please kindly put a link to this post. Thanks a lot! 🙂 – Kprofiles.com
Note 2: For this profile, we avoided gendered language for member RITO as we are unsure of what pronouns RITO would want to be used in English
Correction for Note 2: “ジェンダーレス” in the interview likely refers to androgynous fashion and on another post she refers to herself as a girl.

Who is your favorite in meme tokyo?
Total Votes: 115
Voters: 82
×
You or your IP had already vote.

Who is your favourite Meme Tokyo member? Do you know more facts about them? Feel free to comment below. 🙂 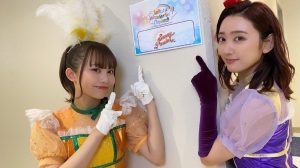 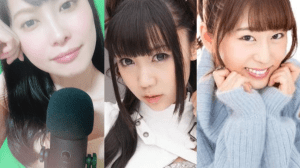