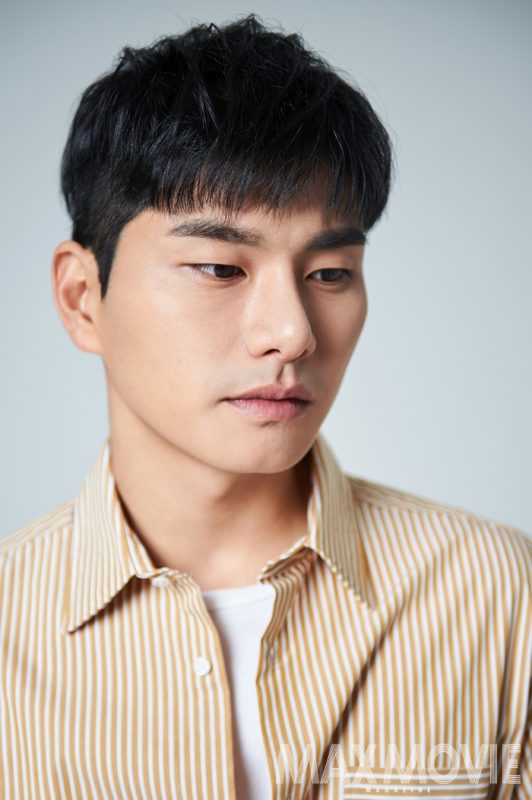 Lee Yi-kyung (이이경) is a South Korean actor and trot singer under HB Entertainment. He made his acting debut in the independent film “White Night” in 2012 and as a trot singer in February 2020 with the digital single “Leave work on time”.

Lee Yi-kyung Facts:
— He was born in Cheongju, South Korea.
— He is an only child.
— His father is Lee Ung Beom, who was the CEO of LG Innotek.
— He played in Altar Boyz (알타보이즈) musical in 2016.
— He lost weight for his role in “Red Moon Blue Sun”.
— On his days off, he likes to stay at home and play games.
— He used to be very introverted when he was younger.
— His closest celebrity friend is Choi Daniel, they can spend up to 8 hours talking at a cafe.
— He is friends with SHINee’s Minho as they worked together before, and Minho watches his projects a lot.
— Director Son Tae-gyum wrote the scenario for “Baby Beside Me” with Lee Yi-gyeom in mind. (Max Movie)
— He usually doesn’t watch TV broadcasts but he always watches “I’m a natural” (나는 자연인이다) on MBN.
— Director Kim Hwee recommended him to star in comedies. (Max Movie)
— One of his goals is to never show Lee Yi-Kyung or the character he has played before in projects. (Max Movie)
— He wants to do a play or musical once a year when his position becomes stronger as an actor.
— He enjoyed sports like wakeboard and snowboarding. (Max Movie)
— He started to learn drawing and composing songs in 2020. (Max Movie)
— He started learning how to compose songs because it’s fun for him to make melodies with the notes he came up with.
— On March 19, 2020, he was a witness where a drunk person tried to commit suicide by going under the vehicles. He walked out of his car and held tightly onto the drunken person for a long time and prevented him from jumping into the street and river to make sure no more attempts were made. On March 26, 2020, his agency confirmed it’s true. (x)
— On an episode of tvN’s “Amazing Saturday – Do Re Mi Market” that aired on January 25, 2020, he revealed that the apartment that he’s living in now used to be Red Velvet’s dorm.
— His agency CEO first suggested that he should release a trot song what Lee Yi-Kyung took as a joke at first not knowing that the CEO was serious about it.
— He tried pole dancing on “Player 2” Ep.7 variety show. (x)
— After he was discharged from the military, he went to the Seoul Institute of Arts near his home at the age of 23. but he didn’t graduate because he started activities after first year.
— He became friends with BTS‘s Jin when they studied acting together at the same school. Later their paths went different ways, however, in 2018 when Lee Yi-kyung went to the Mnet Asian Music Awards to present an award Jin was running back behind the stage towards him calling him “Hyung“. Lee Yi-Kyung is grateful that Jin still remembers him. (Radio Star)
— He doesn’t invite BTS‘s Jin to his movie premieres because he knows that Jin has a busy schedule and despite that won’t be able to reject his offer. Also, even if Jin happens to have free time, he probably needs rest and might feel pressure if Lee Yi-Kyung invites him.
— On November 1, 2019, at the 62nd anniversary of the “Day of 112.” he received a certificate and plaque and was officially appointed an honorary ambassador for Korean Emergency Services.
— He has a close older sister and younger brother relationship with comedian Lee Guk Joo.
— He lived alone since he was 18 years old after dropping out of high school.
— He started working part-time jobs in order to cover living expenses at a DVD and comic book rental shops.
— His father suggested that he should drop out of school because after getting an injury he couldn’t play sports anymore and developed depression. His father told him to live doing what he wants to do. (Please Take Care of My Refrigerator)
— He started dating the actress Jung In-sun since he was in “Go Back Couple”. They met through a mutual friend Lee Ki-woo. In April 2018 Lee Yi-kyung revealed their relationship on tvN’s “Seoulmate” adding that she has been his ideal type for a long time. In June 2018 it was confirmed by their agencies that they separated on good terms due to their busier schedules and agreed to remain as colleagues who support each other.
— His debut movie “White Night” was nominated in Berlin Film Festival so he got a chance to go there and see Hugh Jackman and Anne Hathaway.
— Instead of attending high school, he took GED.
— He dropped out of physical education college.
— He is close with the Girl’s Generation‘s Teayeon, she invites him to her concerts and visits him on movie sets.
— The movie “Iris” was a big hit in the military and that’s what made him want to act.

Which of the following Lee Yi-kyung's roles is your favorite?
Total Votes: 494
Voters: 357
×
You or your IP had already vote.

Do you like Lee Yi-kyung? Do you know more facts about him? Feel free to comment down below.😊 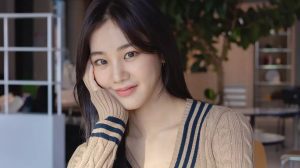 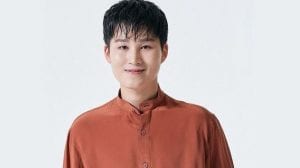 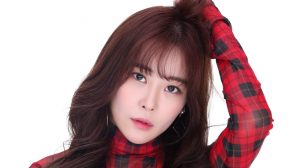 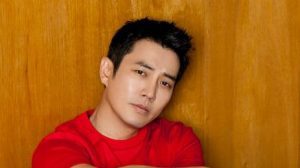 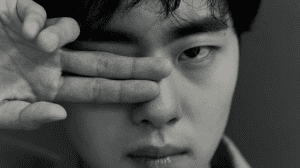 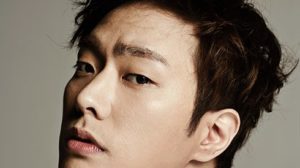