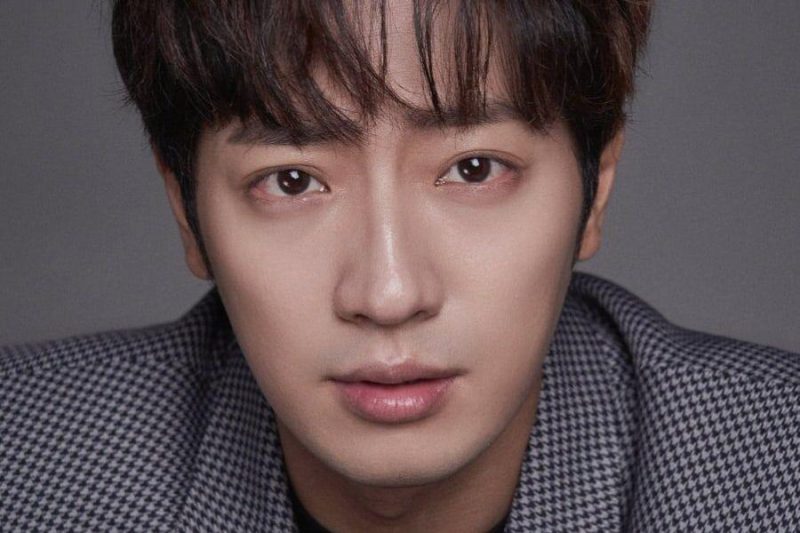 Lee Sang-yeob (이상엽) is a South Korean actor under Ungbin ENS. He made his acting debut in the 2007 television drama “A Happy Woman.”

Lee Sang-yeob Facts:
– His hometown is Seoul, South Korea.
– His MBTI type is ESFP.
– Education: Gwangmyeongbuk High School, Hanyang University.
– He started his military service in March 2009 and finished it in January 2011.
– Many say that he resembles Park Hyun-bin and Shinhwa‘s Eric.
– He is close friends with actors Kim Dong-wook, On Joo-wan, and broadcaster Jang Sung-kyu.
– When asked about marriage he answered with “If I get married, I feel I’d grow to be like Yoon Gyu Jin from my drama, I wish to have about three kids. It’s meaningless to determine when precisely I wish to get married.” [NewsTrace]
– In one of the ‘Sixth Sense 2’ episodes Jessi expressed “I thought he would marry me someday. He’s my style” surprising everyone.
– He is the only grandson of the former Dongguk Jaekang Chairman, Kim Jong Jin.
– His nickname is “the melodramatic gaze”.
– He loves traveling. [제시의 쇼!터뷰]
– He doesn’t like loud and screaming kinds of villains. [제시의 쇼!터뷰]
– He wants to keep appearing in variety shows because of the bright energy they have. [제시의 쇼!터뷰]
– Jessi revealed that he is very close to her ideal type. [제시의 쇼!터뷰]
Lee Sang-yeob’s Ideal Type: Shares the same hobbies, is cute, chic, with a puppy face, and younger than him. [제시의 쇼!터뷰 2021]

Note 2: His height of 182cm is stated by his agency Ungbin ENS.

Which of the following Lee Sang-yeob's roles is your favorite?
Total Votes: 234
Voters: 194
×
You or your IP had already vote.

Do you like Lee Sang-yeob? Do you know more facts about him? Feel free to comment down below.