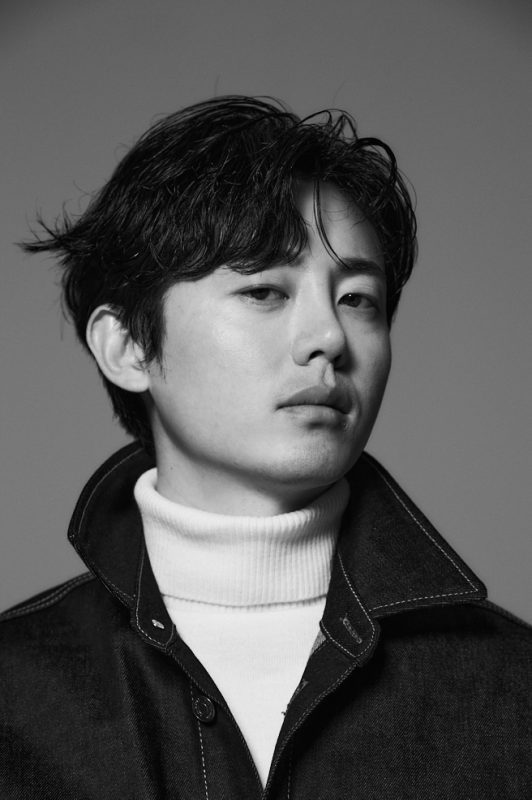 Lee Jihoon (이지훈) is a South Korean actor under TH Company. He made his acting debut in the teen series School 2013 (2012).

Lee Jihoon Facts:
– He was born in Namyangju, Gyeonggi Province, South Korea.
– His Chinese zodiac sign is Dragon.
– He attended Hallym University.
– He had a guest role in the drama “Love. Talk. Drama”.
– He also had roles in the movies “A Hard Day” and “Proof in Innocence”.

What is your favorite Lee Jihoon role?
Total Votes: 122
Voters: 100
×
You or your IP had already vote.

Which is your Lee Jihoon favorite role? Do you know more facts about him? Feel free to comment below. It can help new fans find more info about him. 🙂 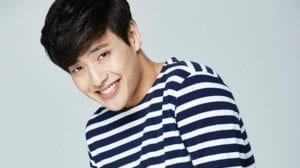