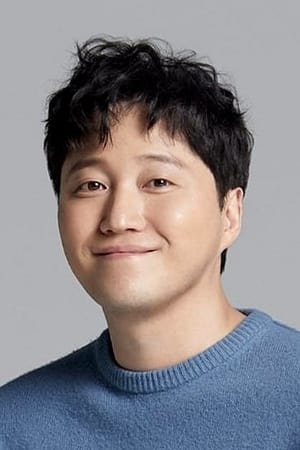 Kim Dae Myung (김대명) is a South Korean actor who made his acting debut in 2006, with the short movie “Puzzle”.

Kim Dae Myung Facts:
– He has a sister.
– Education: Sungkyunkwan University, Department of Acting Arts
– Some of his nicknames are: Daeri Kim, Daemaeng, Dam, Mudang, Agrippa
– He is currently not signed with any agency, as his contract with Prain TPC expired in June 2020.
– His religion is Protestantism.
– On October 17, 2014 he joined the main cast of the series “Misaeng” (also known as “Incomplete Life”) where he played Kim Dong-shik, the assistant sales team manager # 3.
– After acting in “Misaeng”, he became known to the public in their 20s and 40s.
– On November 9, 2016, he joined the main cast of the series “The Sound of Your Heart”, where he played Jo Joon, the older brother of Jo Seok (Lee Kwang-soo).
– After appearing in “The Sound of Your Heart” in 2016, even elementary school students at the time recognized him.
– On March 12, 2020 he joined the main cast of the “Hospital Playlist” series where he plays Dr. Yang Seok-hyung, a doctor of obstetric and gynecological surgery at “Yulje Medical Center”.
– He is practicing playing the piano for his activity in the band MiDo FaLaSol (Hospital Playlist).

Note: please don’t copy-paste the content of this page to other sites/places on the web. If you use info from our profile, please kindly put a link to this post. Thanks a lot! – Kprofiles.com

What is your favorite Kim Dae Myeung's role?
Total Votes: 367
×
You or your IP had already vote.

Do you like Kim Dae Myung? Do you know more facts about him? Feel free to comment below.