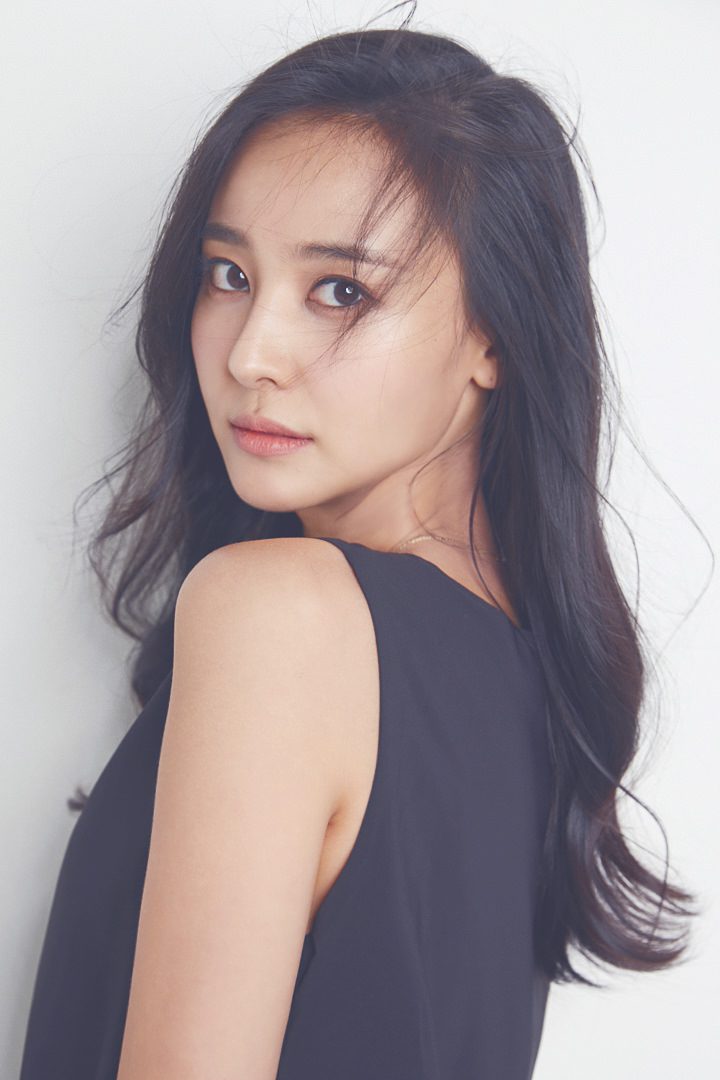 Kang Byul Facts:
– She was born in Seoul South Korea.
– Her uncle is also the actor Kang Sung Jin.
-She attended Seoul American High School and Hanyang University (Drama degree).
– She is fluent in Korean and English
– She is Protestant.
– She appeared in God’s Gift: 14 Days.

What Kang Byul role is your favorite?
Total Votes: 10
Voters: 6
×
You or your IP had already vote.

Do you like Kang Byul? Do you know more facts about them? Feel free to comment below. 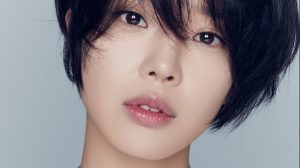