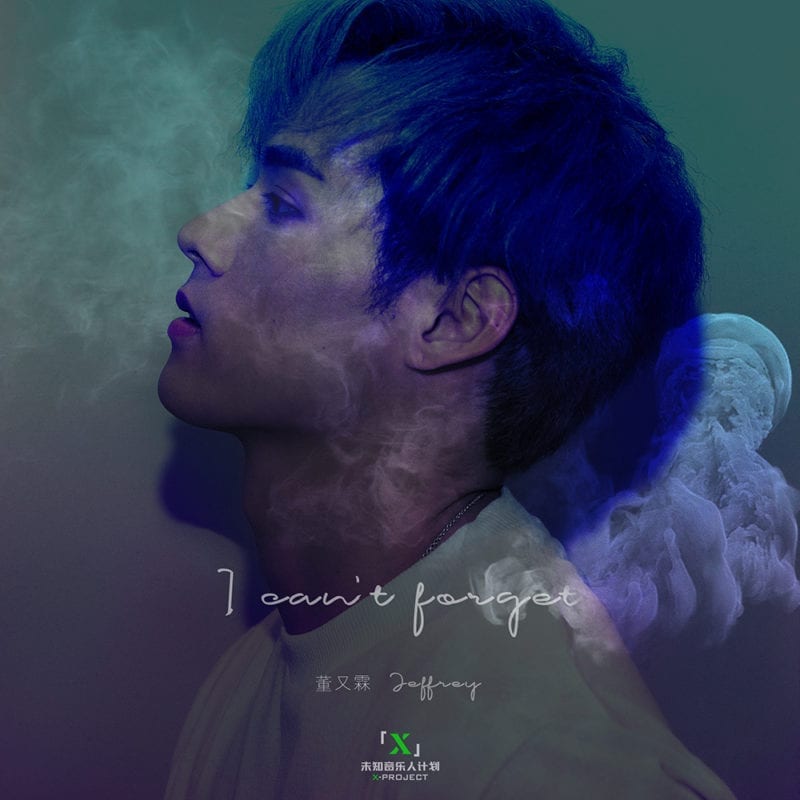 Jeffrey (董又霖) is a Chinese solo singer and actor under Huayi Brothers Fashion Group. He debuted as a solo singer on October 11, 2018 with a digital single “9 to 5” and as an actor on August 31, 2016 as Xiao Ran in the drama “SWAP”.

Jeffrey Facts:
– Born in Taipei City, Taiwan.
– He only uses memes of himself.
– His record of eaten eggs in a day is 16.
– His idol is Justin Bieber.
– In 2018 he participated in a reality show “Idol Producer: Season 01”.
– He is a very clean person, he doesn’t like to have a mess around him.
– His hobbies are cooking, playing ball and drawing.
– His special talent is singing.
– Eggs are a must in his life.
– He does boxing.
– He has a Bernese Mountain dog named Dongdong.
– He is slightly acrophobic (fear of heights).
– He doesn’t know how to do his own makeup.
– He is rumored to be Jackie Chan‘s nephew.
– He gives himself five stars to rate his drawing ability.
– His favorite music genres are ballads, r&b, EDM, hip-hop, and trap.
– Before joining “Idol Producer” he shared photos without any filters but now he does with the B612 app. He also hates editing photos the most.
– When it comes to skincare he makes sure to hydrate and moisturize his skin before putting makeup on.
– His favorite foods are meals made by him, all types of meat and instant noodles.
– His “life-keywords” are low-key, diligent and grateful.
– He likes to collect sports shoes and watches.
– He remembers fans that are kind and gentle.
– He stays in touch with fellow “Idol Producer” contestant and a Nine Percent member Wang Ziyi.
– He learned most of his pickup lines from Nine Percent‘s Justin.
– He describes his personality as gentle, caring and nonsensical.
– The first person he added on WeChat was Nine Percent‘s Wang Ziyi.
– He likes to watch fan edit videos of him because he finds them funny.
– When it comes to styling, he prefers minimalism.
– He writes ballad songs with rap.
– He says he slowly warms up to other people.
– His favorite place is New York City.
– When he was young he visited Los Angeles.
– He wanted to have a Bernese Mountain dog since he was young.
– The best dish he can cook is steamed fish with lemon slices.
– He carries a small JBL speaker with him.
– A facial feature that he is most satisfied with is his eyes.
– He isn’t quite sure but he thinks he was kicked out of his fan’s chatting room.
– His best roommate was Nine Percent‘s Wang Ziyi because they’re alike.
– If he wasn’t an idol, he’d probably be doing finance or accounting job.
– He isn’t picky when it comes to food but he’s quite scared of carrots, green pepper, and eggplants since the colors are vibrant. If it’s cut into small pieces so he doesn’t see it, he might eat it.
– He was dressed in female clothing as a kid. When asked what he thinks about it, he said he looked pretty.
– He got a nickname “Daiffrey”, describing him when he’s dazed, silly and slow-witted. He says he likes it.
– He is a scaredy-cat. He’s scared of dark, rats, cats, people scolding him, people crying and ignoring him. Mostly scared of everything.
– In 2015 he participated in a reality television show about studying abroad called “Be the Idol” on Jiangsu TV in Los Angeles.
– When he was in elementary school he convinced his parents to adopt a Shiba Inu dog but it went missing.
– Ideal Type: He said he doesn’t have specific criteria of an ideal type but he likes girls that are talented and gentle. When asked about preferred weight, he said that she shouldn’t be heavier than him.

profile made by ♡julyrose♡
(Special thanks to tungyoulins for translations!)

How much do you like Jeffrey?
Total Votes: 538
×
You or your IP had already vote.

Do you like Jeffrey? Do you know more facts about him? Feel free to comment down below.😊