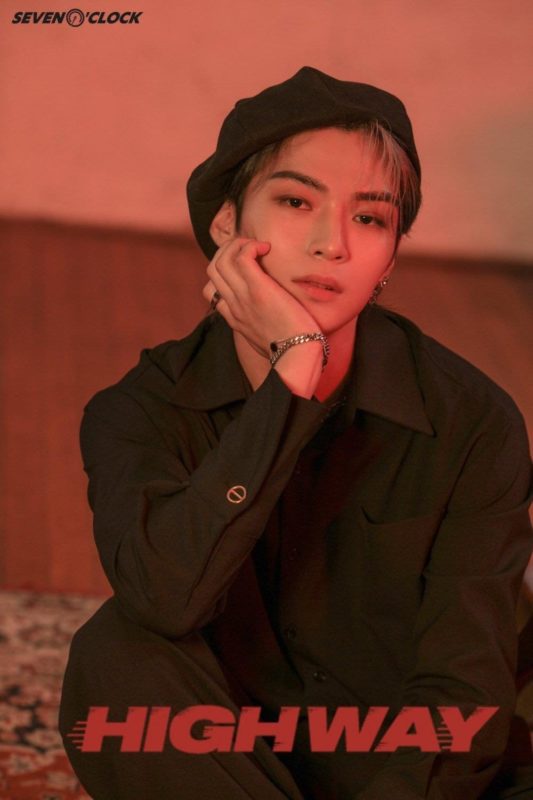 Hangyeom Facts:
— He was born in Seoul, South Korea.
— He’s an only child.
— Education: Dongguk University
— Original member.
— When he was in high school, he was the leader of a dance club and a band (where he was the main vocalist).
— He was a trainee at V Spec Academy for around three years.
— He has good dancing skills.
— He likes dancing, rapping, composing and writing lyrics.
— His favorite color is black.
— His favorite foods are burgers and iced coffee.
— His favorite song by Seven O’Clock is Time Machine.
— He also likes X by Chris Brown and Turn off Your Phone by Jay Park.
— He recommends Infinity War.
— He thinks a game character who matches his traits is the Battlecruiser from Star Wars.
— He has a street wear style.
— He’s an impulsive shopper.
— He’s in charge of sexiness.
— He has a reverse charm according to the other members.
— He wrote the lyrics for Searchlight.
— If he had a sister, he’d introduce her to Jeonggyu (Seven O’Clock).
— He was a contestant of MIXNINE (rank #6). He was supposed to be in the debuting team but their debut never happened.
– After Seven O’Clock disbanded, he joined Spire Entertainment.
– He is currently a member of the boy group OMEGA X.
– When he was 18, Hangyeom was given his mom’s credit card to pay for an academy class, but secretly paid for a dance class instead. His cousin calmed his parents down and convinced them to do the class for a month. Within that month, Hangyeom ended up getting casted. (Newmedia Interview)
– Hangyeom’s parents wanted him to take studying seriously. He was playing piano for the last time when he saw himself in the mirror and realized that with his visuals, it would be a loss to the country if he listened to his parents and quit pursuing his dream to become an idol. He still feels this way.
– Hangyeom’s birth name is Song Yeon-Geun, which means “lotus root”. He had it legally changed to Hangyeom, which means “silky wings”. (Newmedia Interview)
– Hangyeom joined Omega X before his military enlistment. (Newmedia Interview)

Do you like Hangyeom?
Total Votes: 1250
×
You or your IP had already vote.

Do you like Hangyeom? Do you know any more facts about him? Feel free to comment down below. 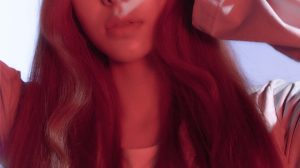 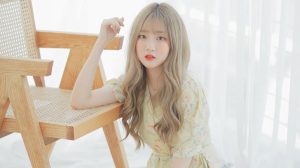 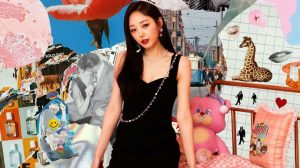