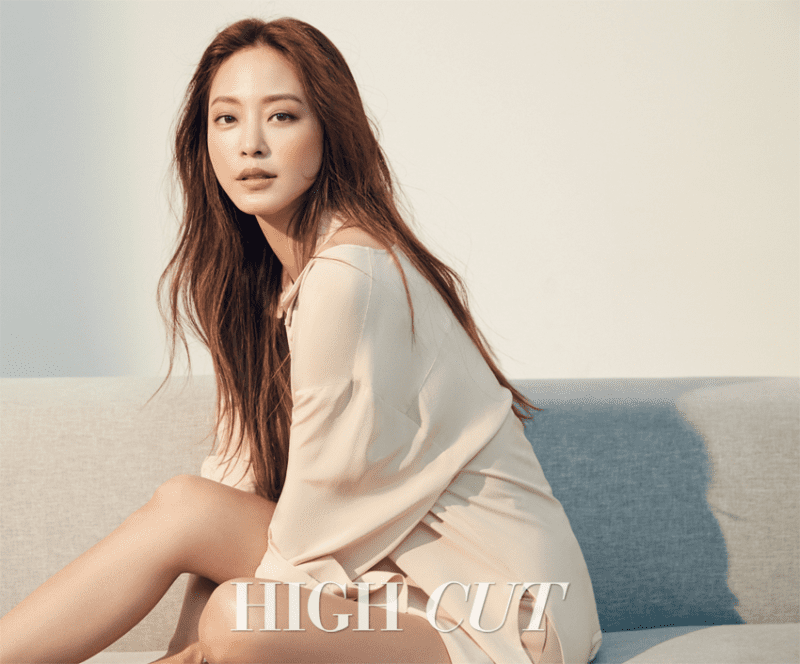 Han Ye-seul (한예슬) is an American-born South Korean actress. She made her acting debut in the sitcom Nonstop 4 in 2003 under Key East Entertainment.

Han Yeseul Facts:
– She was born in Los Angeles, California, United States.
– Education: Cerritos High School, Cerritos College.
– She can speak English and Korean.
– She began her modeling career in South Korea after winning the SBS Supermodel Contest in 2001.
– If she had to choose between a guy who collects toys and a guy who goes clubbing, she would choose a guy who goes clubbing, but she still thinks it’s cute if guys collect toys.
– She thinks the most handsome members from the cast of “My Ugly Duckling” is Kim Jong Kook
– Nicknames‎: ‎Barbie Doll
– In 2014, she announced she had been dating Teddy Park, an American rapper, and YG’s producer since May of 2013. He is of South Korean descent and is also the famous songwriter.
– In 2016, Yeseul’s agency announced that they have broken up.

Which is your favorite Han Ye-seul role?
Total Votes: 547
Voters: 491
×
You or your IP had already vote.

Do you like Han Ye-seul? Which of her role is your favorite? Do you know more facts about her? Feel free to comment below. 🙂 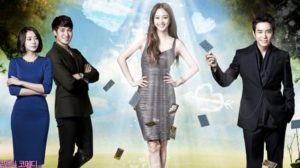 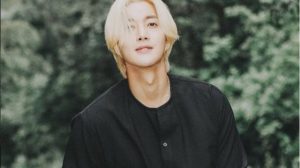