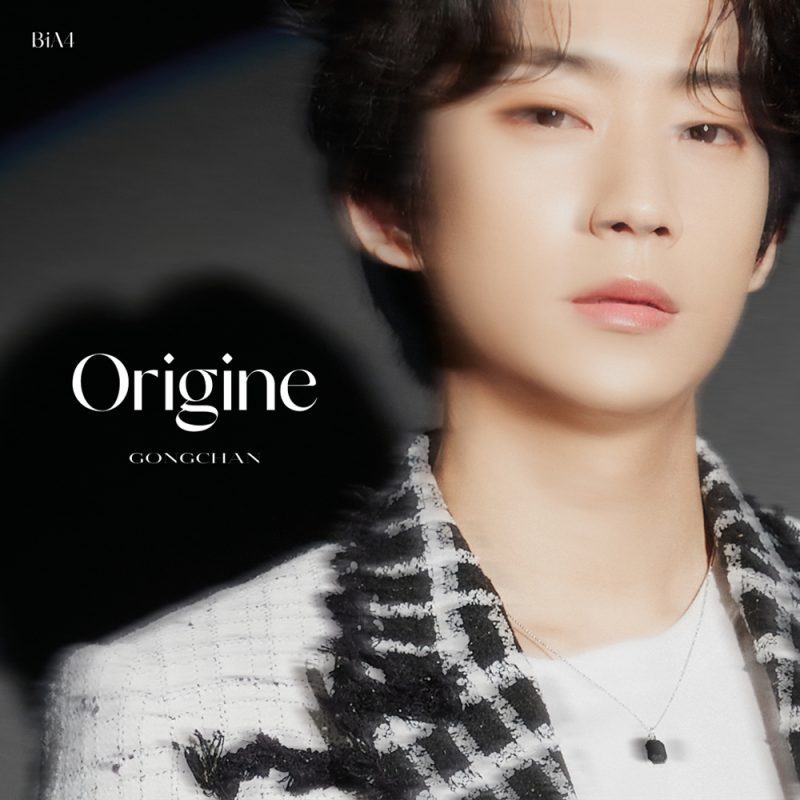 Gongchan (공찬) is a member of the South Korean boy group B1A4.

Gongchan Facts:
– Gongchan has one younger brother.
– He is considered the youngest sibling in the B1A4 family.
-His position in the group is Lead Dancer, Vocalist, Visual/Face of the Group, and Maknae.
-He is under WM Entertainment.
-His nicknames are turChan (turtle Gong-chan), Angelic Smile, and Chic Terminator.
– Fan service is something he is good at.
-He was scouted through Cyworld when he won the”Eoljjang Challenge” in middle school.
-He was the runner up in a cross dressing contest, where he danced to a song by the soloist Ivy.
-He trained for 2 years.
-He can imitate animal sounds.
-He wants to become a singer who can sing many genres.
-He loves ballad songs.
-He can get frustrated, nervous, and even get a stomachache if he is in a crowded place.
-He was the 3rd member of B1A4 to be revealed.
-In 2012 he has to have one of his kidneys removed.
-As of April 26th, 2019 he became the Honorary Ambassador of Suncheon.
– Among the B1A4 members, he is the best at math.
– His hyungs thought that he is “chic” during their trainee days due to how quiet he was.
– He is the oldest in his family, so he acts very mature for his age. So he takes good care of his hyungs.
– He attended Seoul School of Performing Arts.
– In 2015, Gongchan, Amber of f(x) and Kangin of Super Junior became a new emcees for KBS A Song For You season 4.
– He is ambidextrous. He writes with this right hand and eats with his left.
– Gongchan is good friends with Hongbin (formerly of VIXX). They filmed “Celebs Bromance” together.
– He acted as the piano man in MAMAMOO’s “Piano Man” MV.
– He acted in dramas: “Delicious Love” (2015), “Dear My Name” (2019), “Travel Through Romance 1.5” (2019), and “Lonely Enough to Love” (2020).
-He starred as the first main character in the mobile game “I Need Romance”.
– Gongchan and Jinyoung have both overcome their acrophobia.
-He released his first solo song in B1A4’s album “Origine”, which he participated in writing.
-According to him, he has never dated before.
– Gongchan’s Ideal Type: A cute and cool person who has a lot of aegyo.

How Much Do You Like Gongchan?
Total Votes: 53
×
You or your IP had already vote. 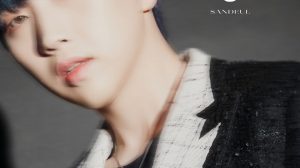 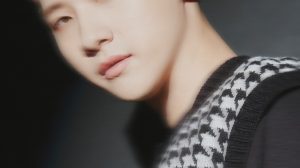