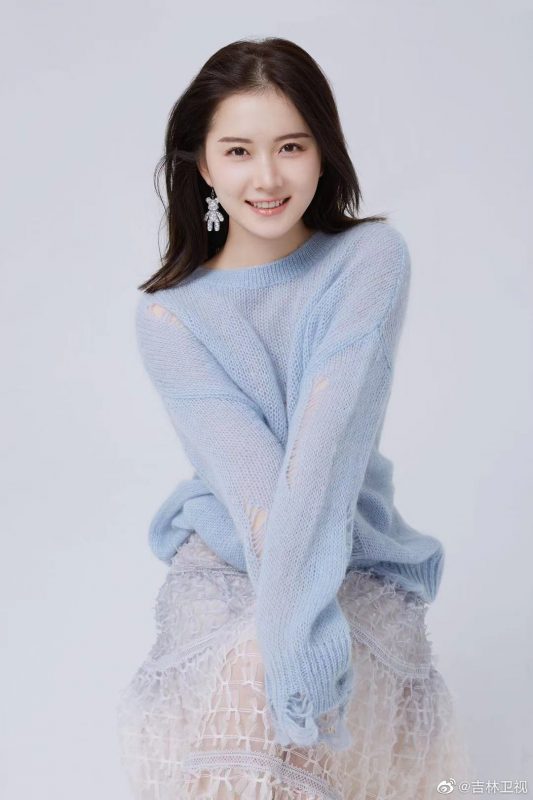 Gogo is an independent Chinese solo singer-songwriter. She debuted with the single 给外婆的歌 (A Song for Grandma) on October 7, 2018. She was a contestant in the survival shows Girls Fighting, Produce 101 China and Youth With You 2.

How much do you like GoGo?
Total Votes: 60
×
You or your IP had already vote.