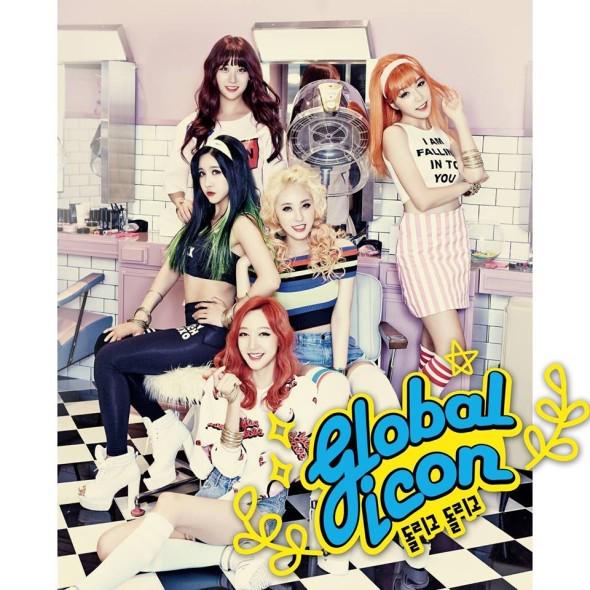 Global Icon (글로벌 아이콘), also known as GI (지아이), were a K-pop group under Simtong Entertainment. Their last lineup consisted of Heeso, Dokyung, Ji-A Min and AI. They debuted on April 3, 2013 with their single “Beatles” and disbanded in 2016. 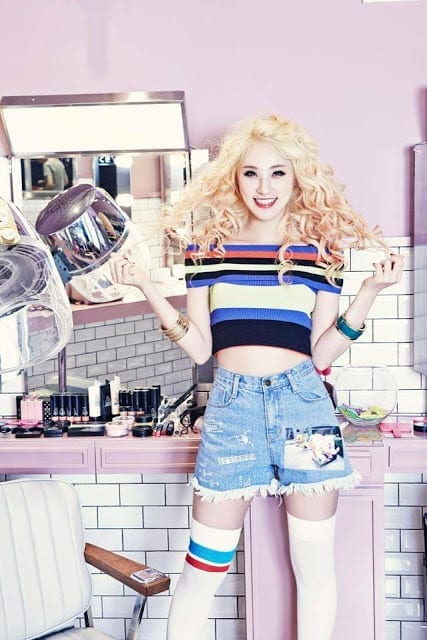 Heeso Facts:
— She was born in Guri, Gyeonggi-do, South Korea
— She was added to the group in 2015
— In May 2016, she redebuted with AGirls, but left soon after
— In August 2016, she joined HEXE under the stage name Jin
— In 2017, she redebuted as the leader of Various. The group disbanded in 2018.
— She’s currently under JSL Entertainment 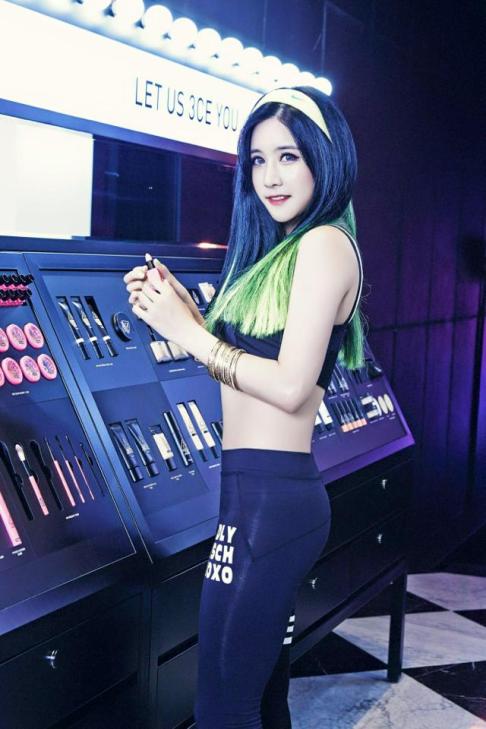 Dokyung Facts:
— She was born in Cheonan, South Chungcheong, South Korea
— She was added to the group in 2015
— She redebuted with L.U.X in May 2017
— She was under FAVE Entertainment for a brief period
— She’s now a member of MUSKY 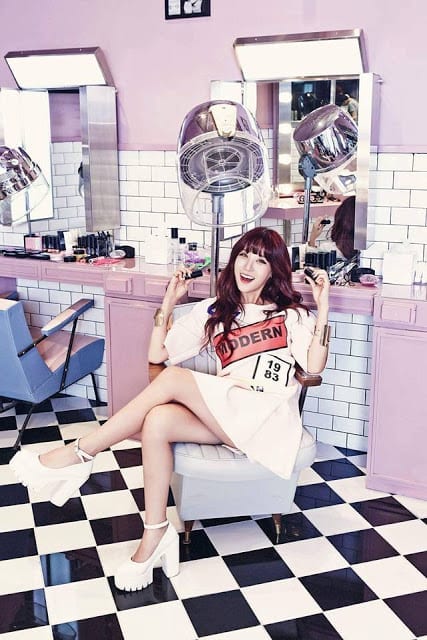 Ji-A Min Facts:
— She was born in Busan, South Korea
— She was added to the group in 2015
— She’s currently under SS Entertainment 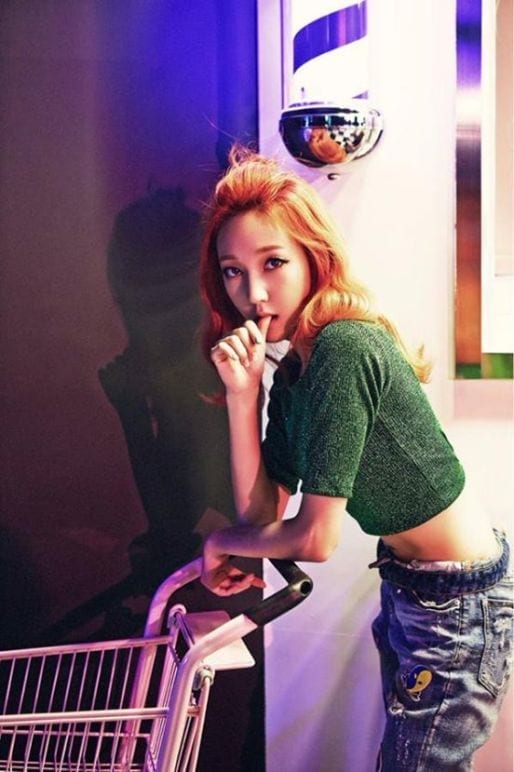 AI Facts:
— She was born in Seoul, South Korea
— She was the only original member left by the time the group disbanded
— She was under DAM Entertainment for a brief period
— In 2019, she was in the pre-debut line-up of Moonlight Girls but left almost immediately 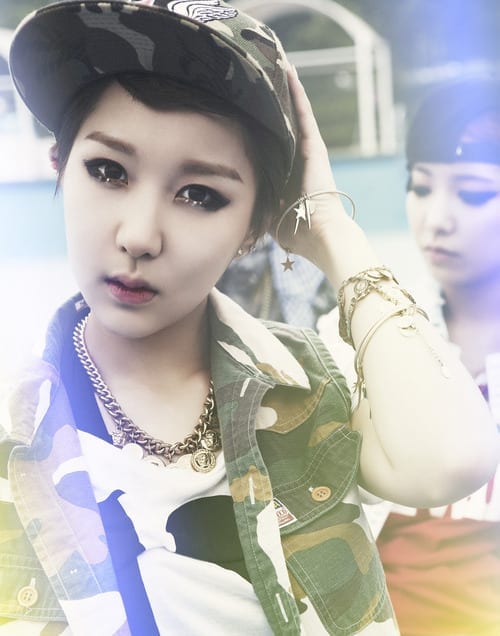 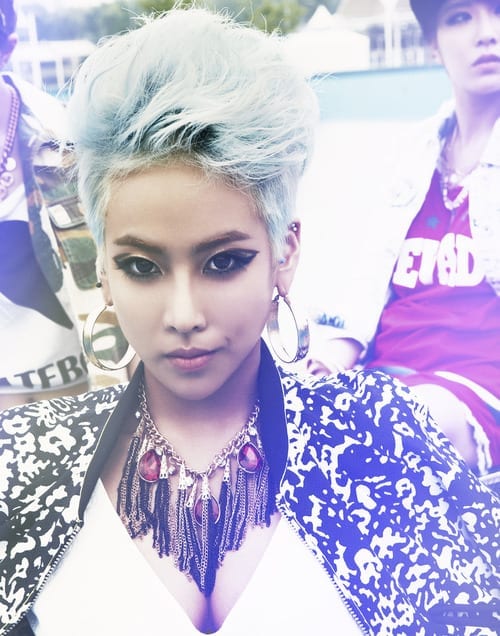 One Ket Facts:
— She was born in Wonju, Gangwon-do, South Korea
— Original member
— On February 26, 2015, she was revealed to have filed a lawsuit against Simtong Entertainment, citing poor management. However, Simtong claimed that she and Aram had somehow breached their contracts. 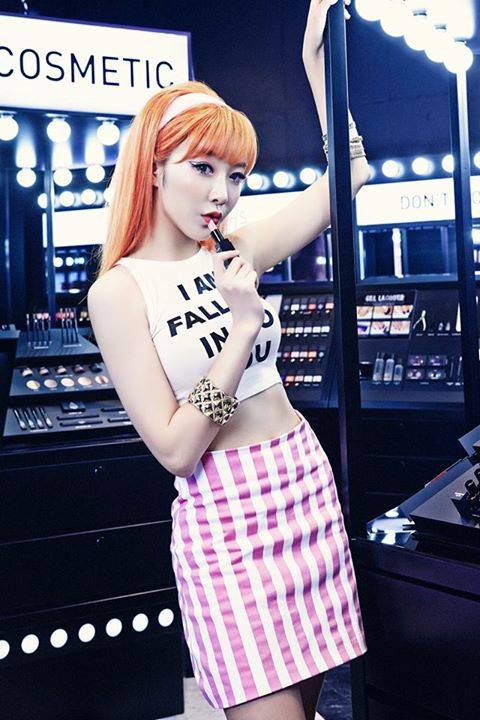 Eunji Facts:
— She was born in Jeju Island, South Korea
— Original member
— She took part in the MV for Tritops’ “Love Addiction” as the female protagonist
— On March 28, 2016, she announced her departure from the group via Twitter
— She was under JYP Entertainment for a brief period, though it’s not certain if and when she left 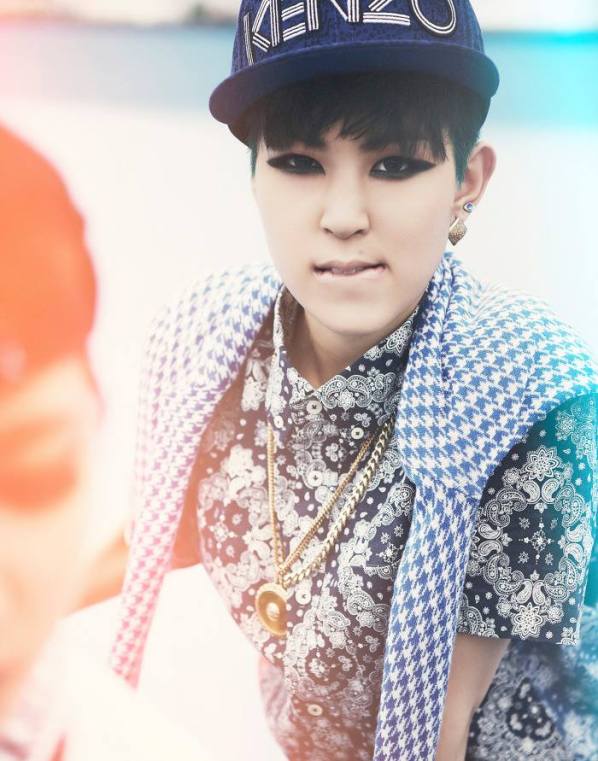 Aram Facts:
— Original member
— On June 25, 2014, it was announced through GI’s international fan café that she had decided to leave the group. Later on, Simtong would claim that she and One Ket had somehow breached their contracts.

(Special thanks to felipe grin§)

Who is your Global Icon bias? Do you know more facts about them? Feel free to comment below. 🙂 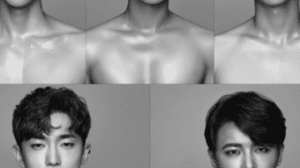 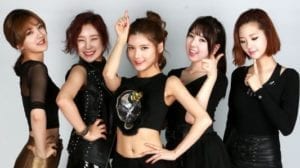 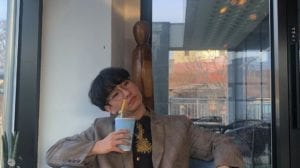 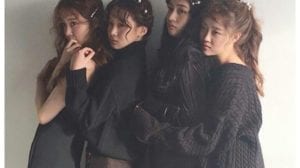 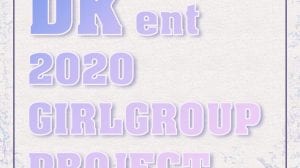