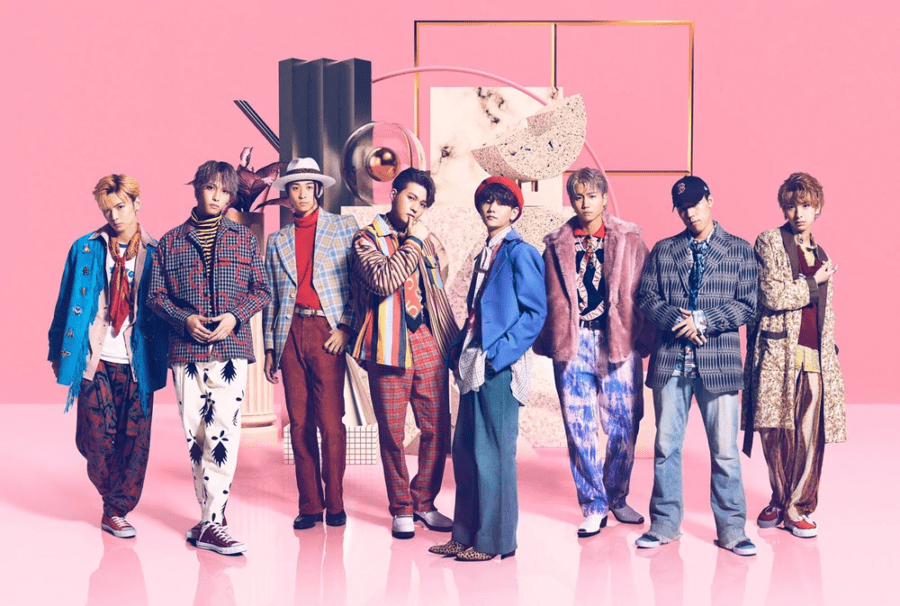 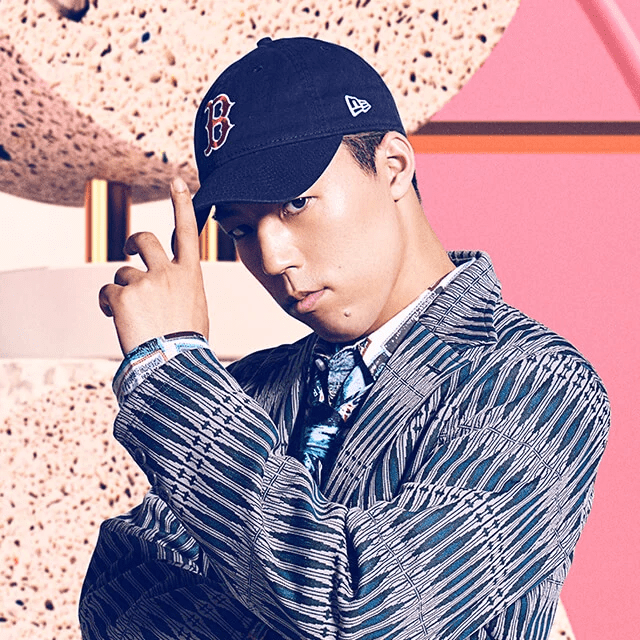 Sekai Facts:
– Sekai was born in Kanagawa Prefecture, Japan.
– At the age of 2, he started learning dance since his mother ran a dance school.
– From 4th grade to the first year of junior high he played the role of Young Simba in the musical The Lion King under the theatrical company Shiki Theatre Company
– In 2010, he was in the top 4 in the STEP YA GAME UP dance event that was held in New York.
– He won the STEP YA GAME UP event in the hip-hop section in 2012.
– He auditioned to the EXILE PERFORMER BATTLE AUDITION in 2013.
– On April 27th, 2014, he was one of the audition winners and joined EXILE as their new performer.
– In 2014 he also formed the dance crew XXIV CLAN.
– On December 29th, 2016, he became a member and one of the leaders, with Sato Taiki, of the unit FANTASTICS.
– On July 4th, 2019, he sustained an injury during the first concert of BATTLE OF TOKYO ~ENTER THE Jr.EXILE and later on he was diagnosed with a metatarsal bone fracture. He was unable to participate in the next 3 nights of concerts but was able to MC in the July 6 concert. 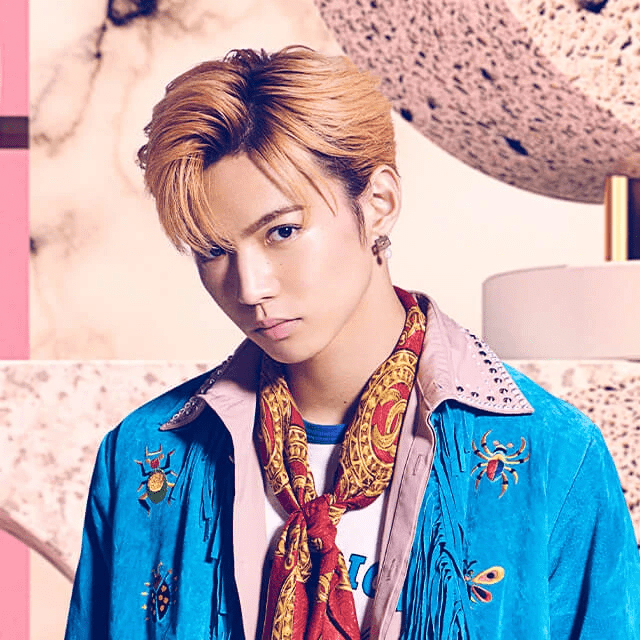 Sato Taiki Facts:
– He was born in Saitama Prefecture, Japan
– He was a support member of GENERATIONS from the years 2011 to 2013.
– He became an EXILE member on April 27th, 2014 after winning the EXILE PERFORMER BATTLE AUDITION.
– He was announced as a member and 2nd leader (alongside Sekai) of the unit FANTASTICS On December 29th, 2016. 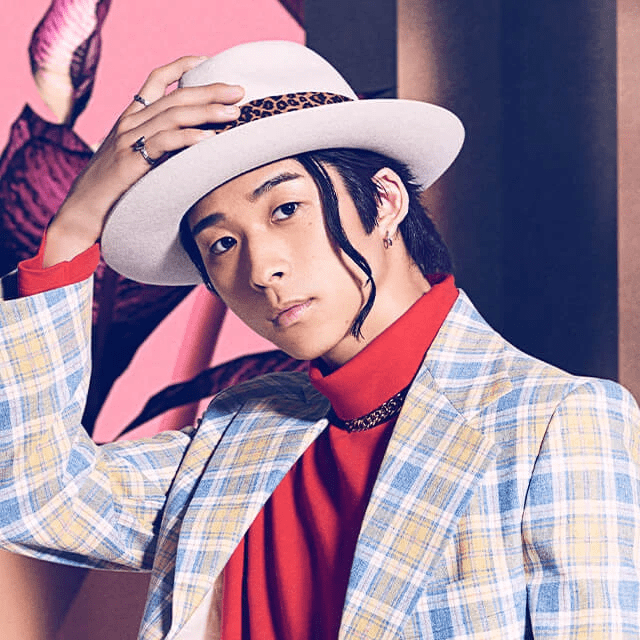 Sawamoto Natsuki Facts:
– He was born in Nagano Prefecture, Japan.
– He was a part of the performance team EXILE GENERATIONS.
Sawamoto started dancing at the age of 4 as just a hobby, but once he graduated high school, he wanted to make dancing as his career.
– When he turned 18 years old, he moved to Tokyo and started going to EXPG with the hopes of becoming a back dancer. Approximately two years later, he was invited as Sandaime J SOUL BROTHERS’ 2014 tour, Sandaime J Soul Brothers LIVE TOUR 2014 “BLUE IMPACT” as a supporting dancer.
– After the experience of working with SOUL BROTHERS, he decided to become an artist.
– In December of 2016, he was announced as a member of FANTASTICS. 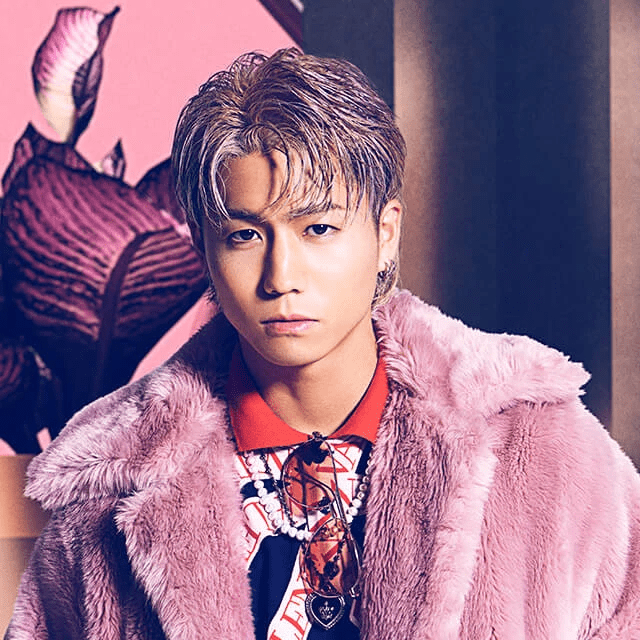 Seguchi Leiya Facts:
– Seguchi Leiya was born in Fukuoka Prefecture, Japan.
– Seguchi has been working as a model since childhood appearing in local CMs.
– During high school, he watched an episode of OKAXILE and was shocked at how well EXILE performed.
– He started taking EXPG classes in his hometown, Fukuoka.
– At 18 years old, he moved to EXPG Tokyo so that he could dedicate himself even more to being a performer.
– December 29th, 2016, he became a member of FANTASTICS. 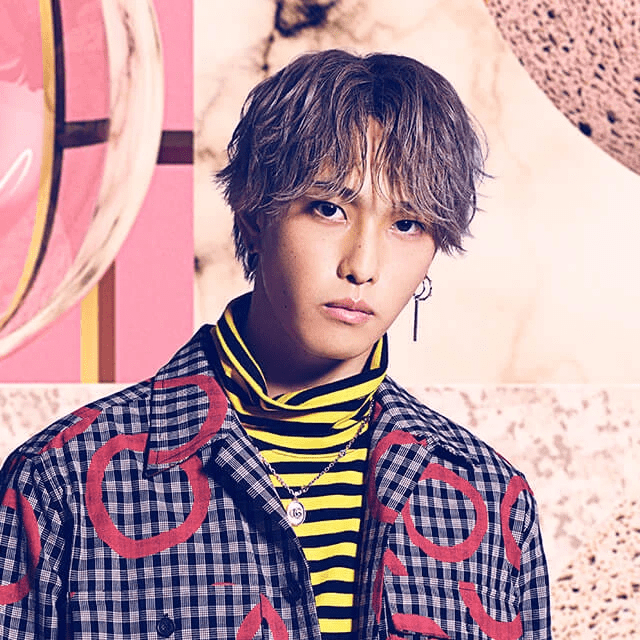 Hori Natsuki Facts:
– He was born in Aichi Prefecture, Japan.
– He was part of the EXPG performance team EXILE GENERATIONS. 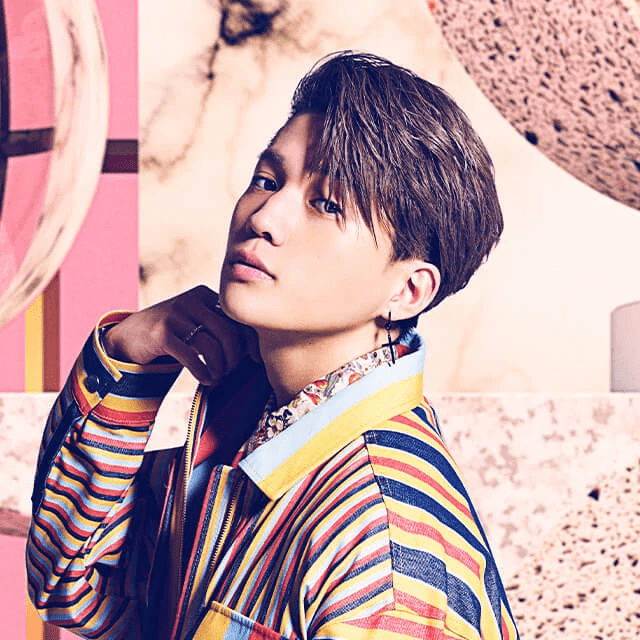 Yagi Yusei Facts:
– He was born in Tokyo, Japan
– He became a member of the group in December of 2017 after succeeding in the VOCAL BATTLE AUDITION 5.
– He participated in the competition Best Body Japan 2016 and won 2nd place in the category Mister Best Body Super Model. 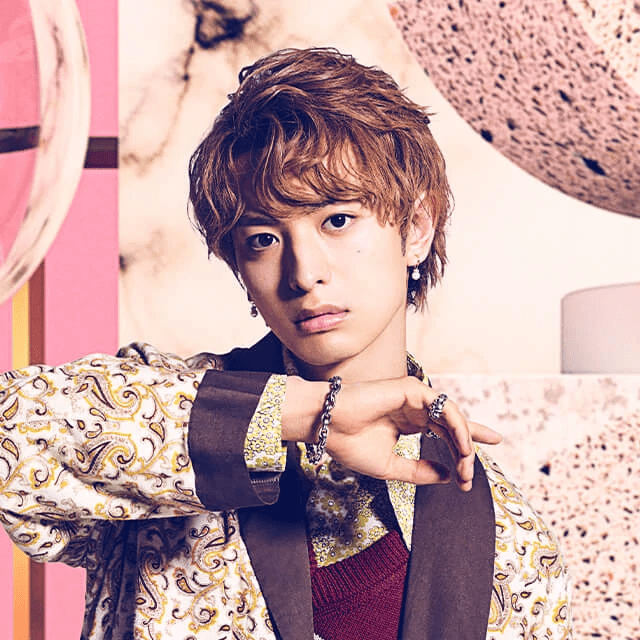 Kimura Keito Facts:
– He was born in Tokyo Prefecture, Japan.
– He was part of the EXPG performance team EXILE GENERATIONS. 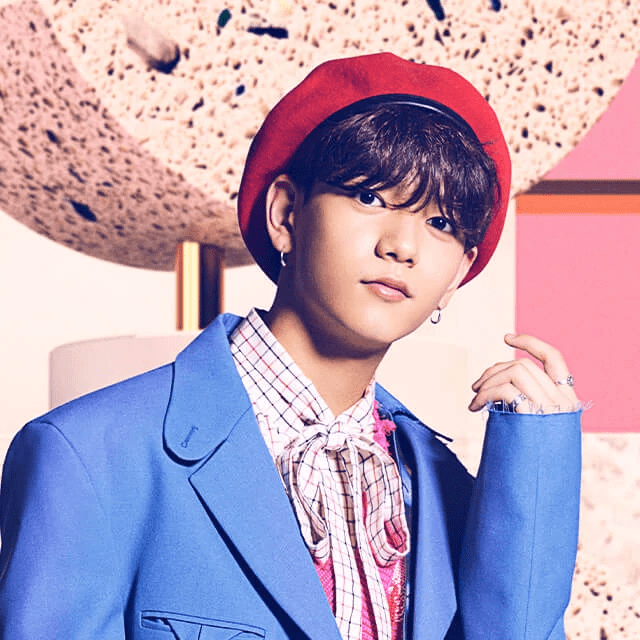 Nakajima Sota Facts:
– He Was born 2 days after groupmate Kimura Keito.
– He was born in Osaka Prefecture, Japan
– He became a member of the group in December 2017 after winning in the VOCAL BATTLE AUDITION 5. 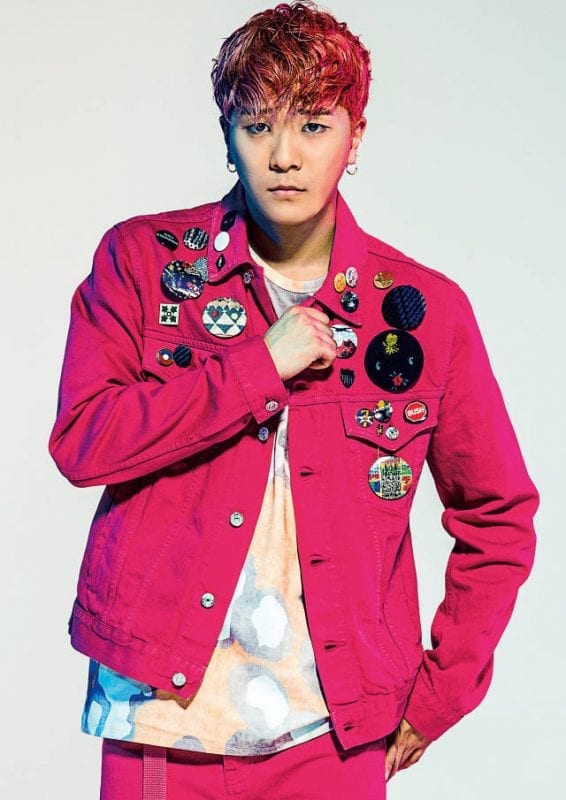 Nakao Shota Facts:
– He was born in Aichi Prefecture, Japan.
– On January 31st, 2017 he became a member of the group as a performer.
– On March 3rd 2rd18, LDH made an announcement on their website and on the EXILE mobile site that Nakao would halt activities due to health conditions. Nakao revealed since the end of the previous year, he was feeling poorly and was very anxious because of it.
– He decided to consult a doctor and was later diagnosed with stomach cancer.
-It was shocking news to him, but after some time he accepted the reality and started to get the treatment he needed.
– After consulting LDH and the FANTASTICS members it was announced that he would take a break from activities in order to focus on his treatment for a complete recovery.
– On July 8th, 2018, it was announced that Nakao had passed away on July 6th at 7:23 am due to health problems.

(Special thanks to: dramallamayup, Riku)

Who is your FANTASTICS from EXILE TRIBE Bias?
Total Votes: 1858
Voters: 1255
×
You or your IP had already vote.

Do you like FANTASTICS from EXILE TRIBE? Do you know more facts about them? Feel free to comment below. 🙂