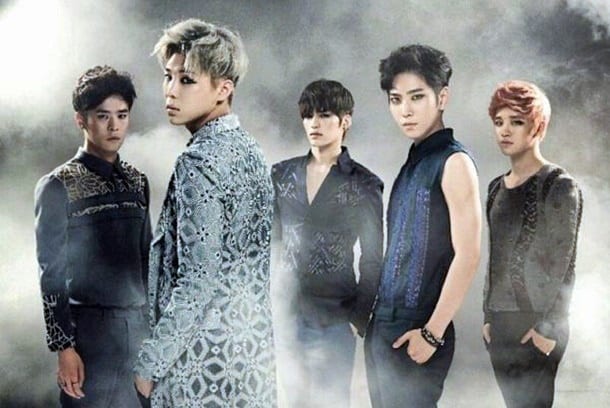 F.CUZ (포커즈) is a South Korean boy band that debuted on January 8, 2010 under CAN&J Entertainment.
Their name stands for (For Century Ultimate Zest) and is pronounced “Focus”.
They debuted with the single “Jiggy” with members Jinon, LeeU, Kan and Yejun.
The final line up consisted of Jinon, Kan, Raehyun, Daegeon and Yejun.
They officially disbanded in September 2016. 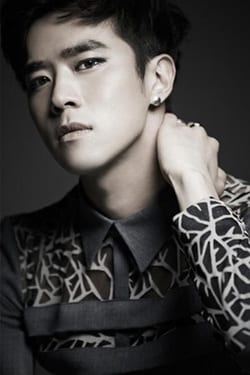 Jinon Facts:
– Original member
– She was born in Busan, South Korea.
– In 2009 he appeared in the drama Cinderella Man.
– In 2010 he appeared on Idol United.
– He is the best cook in the group.
– He is afraid of heights.
– He went to the same High School as Highlight‘s Junhyung and MBLAQ‘s Seungho. 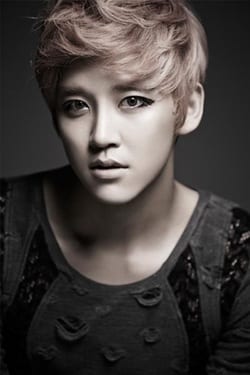 Daegeon Facts:
– In late 2011 he was added along with Raehyun to replace LeeU.
– He was a former member of A-Peace, but left before he could debut. 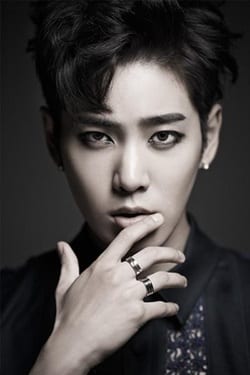 Raehyun Facts:
– In late 2011 he was added along with Daegeon to replace LeeU. 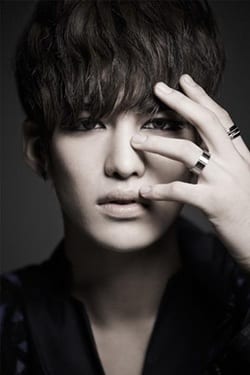 Kan Facts:
– Original member.
– He’s acted in a few dramas before his debut.
– He is a big fan of Rain.
– He is friends with Kiseop of U-KISS.
– He and Yejun went to the same High School. 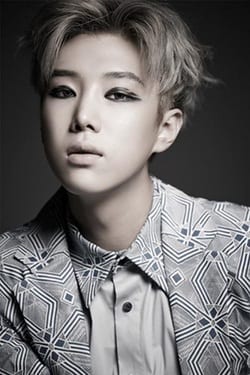 Yejun Facts:
– Original member.
– He is a fan of Michael Jackson.
– He is friends with Soohyun of U-KISS.
– He and Kan went to the same High School. 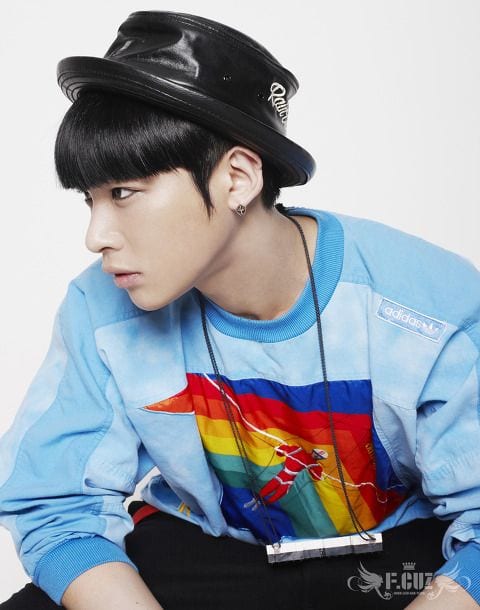 LeeU Facts:
– His father is famous trot singer Sul Woondo.
– He was an ulzzang prior to his debut.
– In 2015 he gained exposure before debut appearing on variety shows with his father.
– He is best friends with J-Pop singer Takeru
– In August 2011 he left the group for a solo career.
– In October 2013 he re-debuted in group M.Pire under the name Lumin.

Note: Please don’t copy/paste the contents of this website to other places on the web.
If you use info from our profile, please kindly leave a link to this post. Thanks a lot! 🙂 – Kprofiles.com

Who is your F.CUZ bias? Do you know more facts about them? Feel free to comment below. 🙂 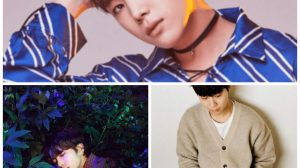 Who is your favorite celebrity named “Yejun”? 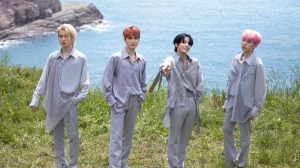 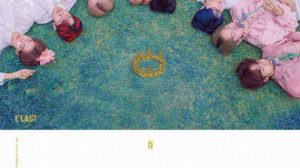 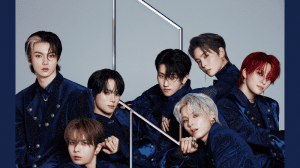 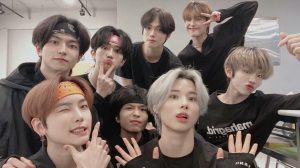 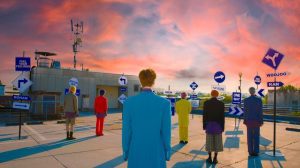 Off The Cuff Members Profile
UNVS Profile and Facts