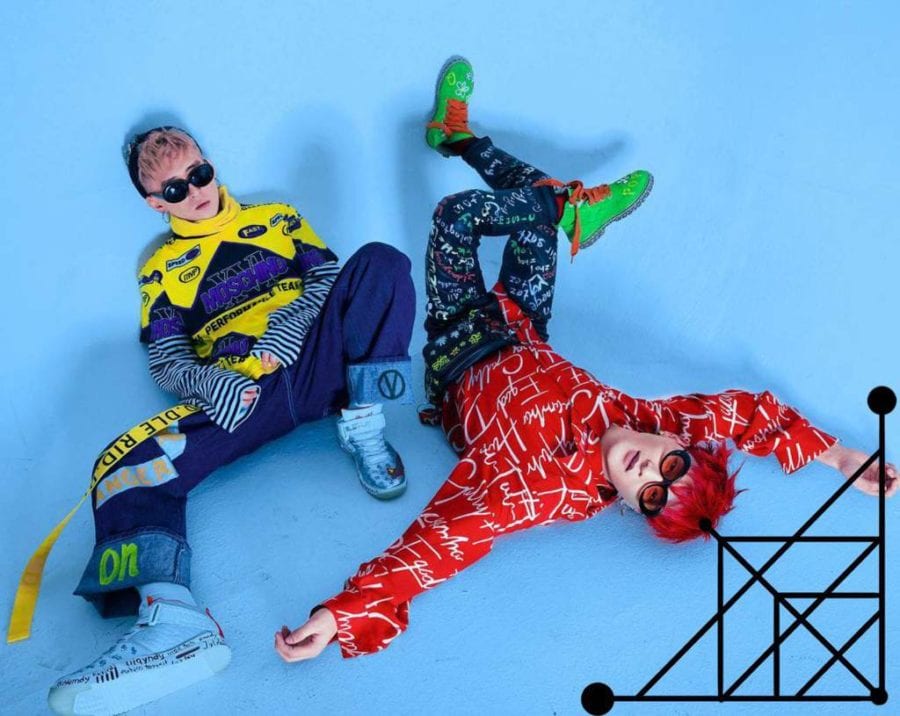 EQ is a Q-pop duo under Golden Gate Productions. The duo consists of Esko and Tiko. They were members of the 5-member Q-pop group named Black Dial. They debuted on July 18, 2018. 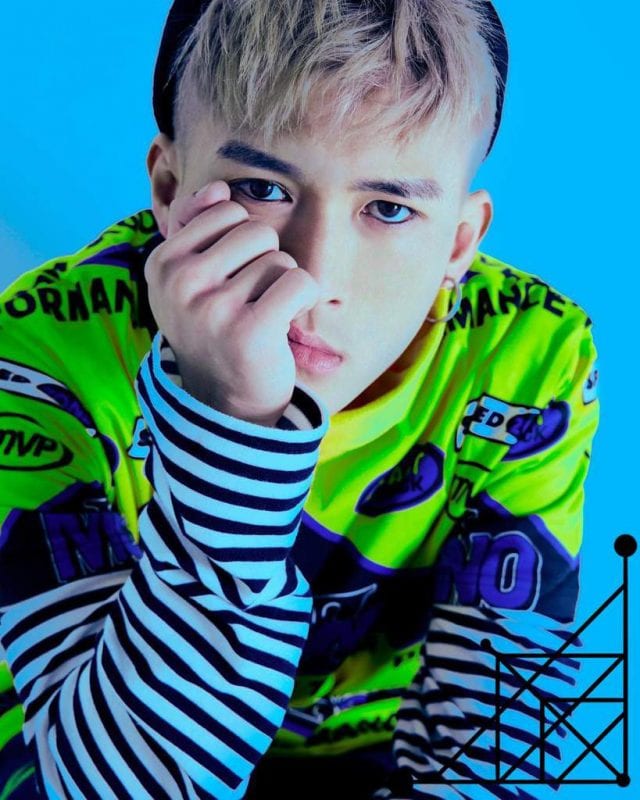 Esko Facts:
-He was a member of Black Dial, which disbanded in 2019.
-In 2009 Esko began to participate in internet rap battles.
-He was part of the K-Top Idol project with Ninety One.
-Esko looks up to Eminem & his favorite song is off his newest album.
-His favorite colour is ‘the colour of the sea’.
-He has a white cat named Euro.
-He thinks that cracking his knuckles is his secret talent.
-He started writing rap in 9th grade.
-When he was a kid, he thought of being a computer programmer.
-He likes to watch anime, his favorite one is “Death Note”.
-He was born in Aktobe, Kazakhstan. 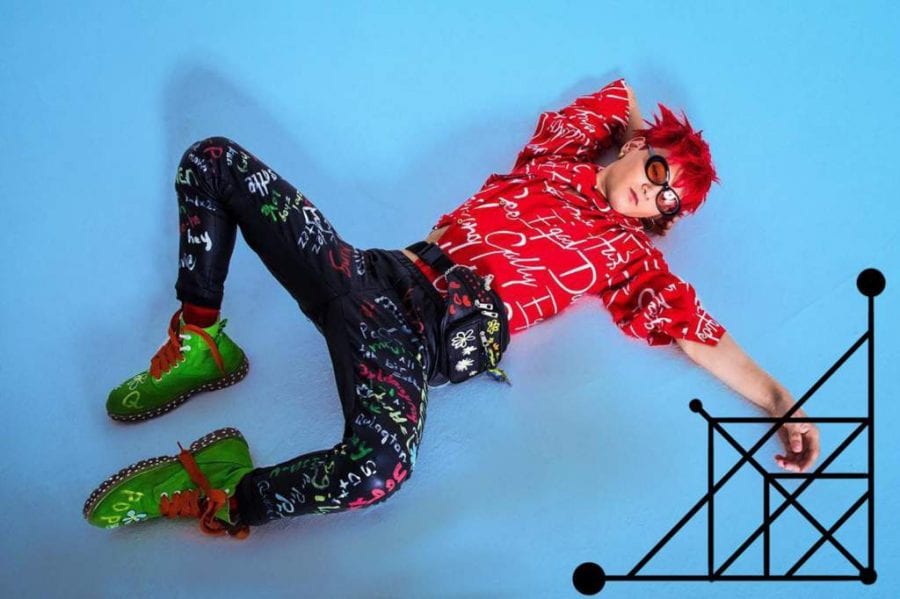 Tiko Facts:
-He was a member of Black Dial, which disbanded in 2019.
-Tiko participated in street and big freestyle dance battles since 2005.
-His inspiration is G-Dragon.
-Tiko was in the group Black Dial but left in early 2018.
-His speciality is B-boying and dancing.
-His hobby is break-dancing.
-He has a Youtube channel called TikoTV.
-He wanted to be cosmonaut when he was a kid.
-He is very childish.
-He has a pet husky dog named Nicki.
-He has 9 year education of school and electrician degree.
-He can beatbox.
-He was born in Atyrau, Kazakhstan.

Who is your EQ bias? Do you know more facts about them? Feel free to comment below. 🙂 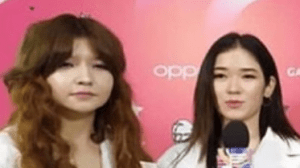 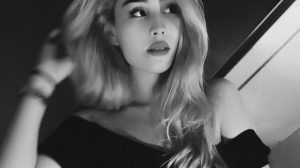 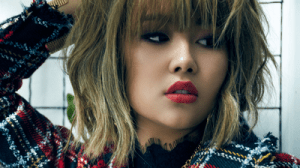 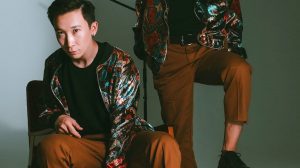 The Egiz Profile and Facts 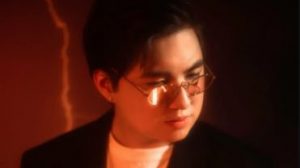 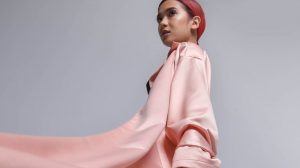 Hello, I am author Jae7. I am both a Kpop and Qpop multistan fan. My ultimate bias for both the Kpop and Qpop community is Atom of 10iz because of his visuals and honey-like, smooth, and beautiful vocals (not to mention that he can rap quite well for a vocalist).
Other than that, I am a Computer Aided Designer, Web-Designer, Computer Programmer, and dancer. My favourite animals are the cat and owl.
VK account: https://vk.com/id619617888