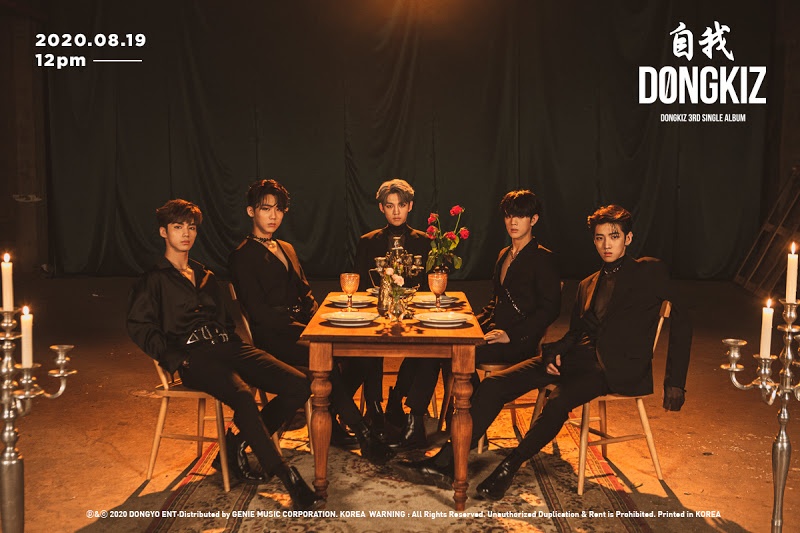 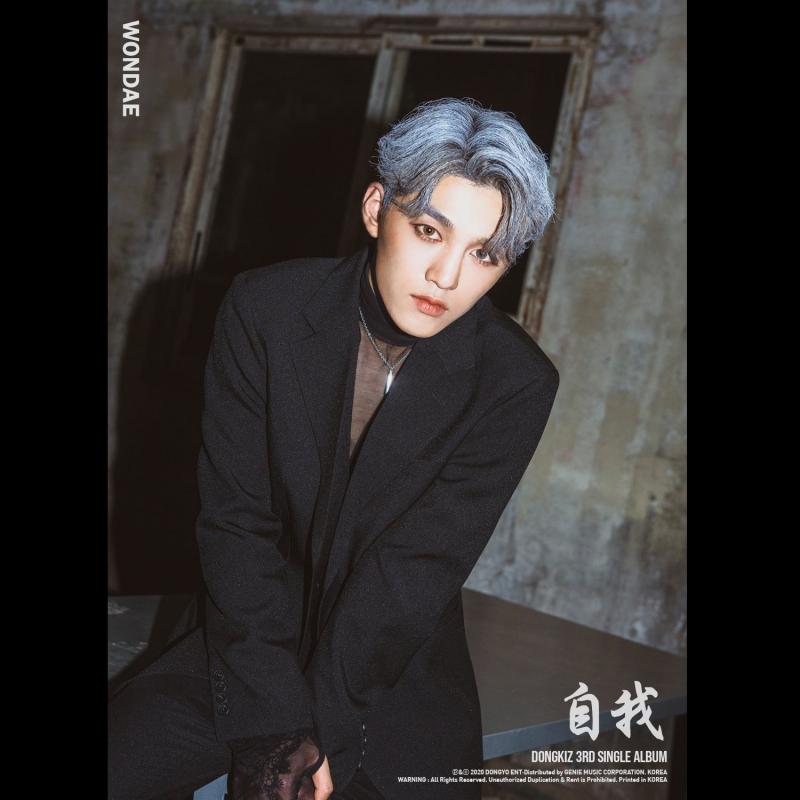 Seol Wondae Facts:
-Was the first member introduced
-He became a trainee when he was 19
-He has 3 stars in rap and 4 stars in English (Dongkiz Game ver. 2)
-His specialties are acting and charisma
-He is said to have the best English out of the group
-One of his major inspirations are NCT
-His favorite NCT songs are Simon Says and Regular
-His favourite member in NCT is Mark.
-He wants to learn Spanish and is learning Chinese and Japanese
-His favorite color is black
-He is the tallest in DONGKIZ
-His favorite season are spring and fall
-His favorite flower is the rose
-His specialties are English and rap
-His favourite snack is onion ring
-Besides dancing and singing, he is interested in acting and rapping.
-He sang tenor in his high school choir
-Wondae auditioned with the song ‘Someone Like You’ by Adele. (Skool of Kpop radio) 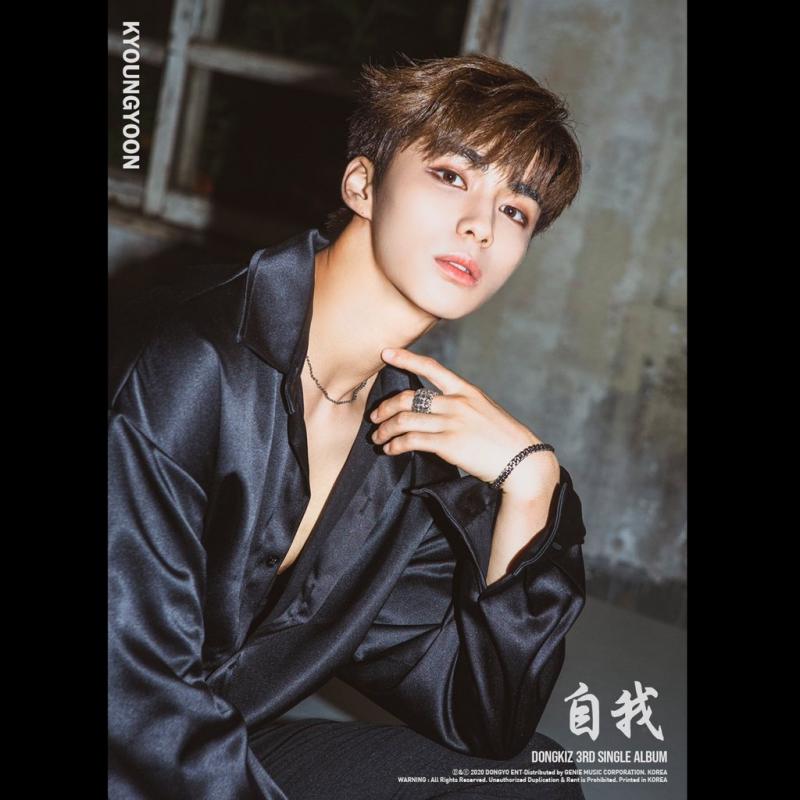 Lee Kyoung Yoon Facts:
-He was the fifth, and last, member to be introduced
-He has 3 stars in “chic” and 4 stars in martial arts
-His specialties are singing and guitar
-He likes horror movies
-His favorite English word is “Star”
-He was a track and field athlete in middle school
-He created the band club in his middle school
-In the band club he used to play electric guitar
-His special talents are martial arts tricking, acrobatics, and jujitsu
–Yoon’s ideal type: Someone who is neat and caring. 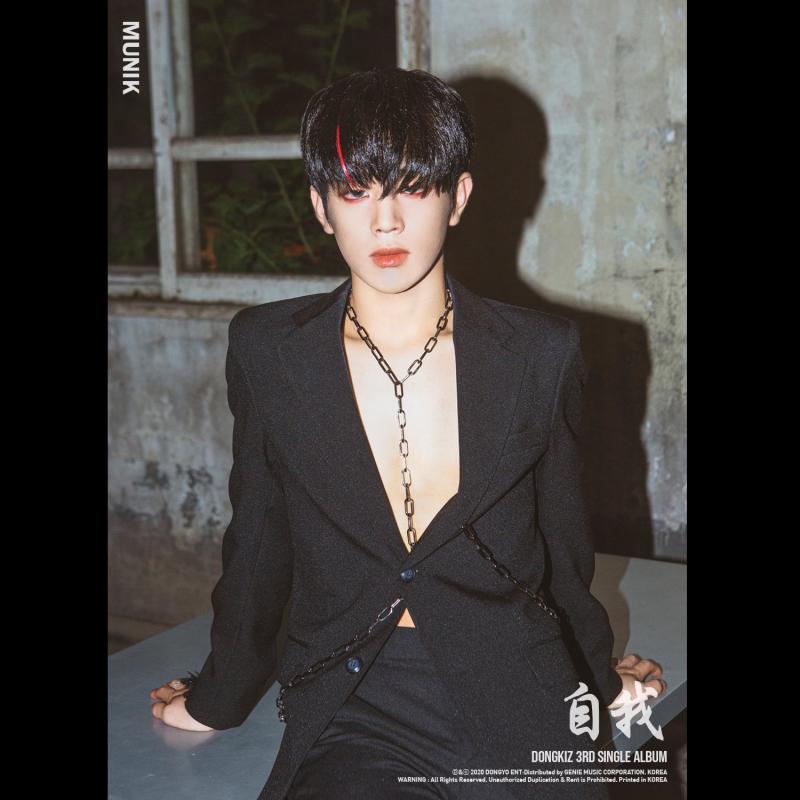 Jang Munik Facts:
-He was the second member to be introduced
-He received 4 stars in aegyo and abs
-His specialties are dance and his fried rice
-Munik is originally from Busan
-His specialty is kendo
-Munik dislikes tomatoes.
-He is good at the puppy song (aegyo)
-He was supposed to join a dance competition with a friend but the friend bailed on him 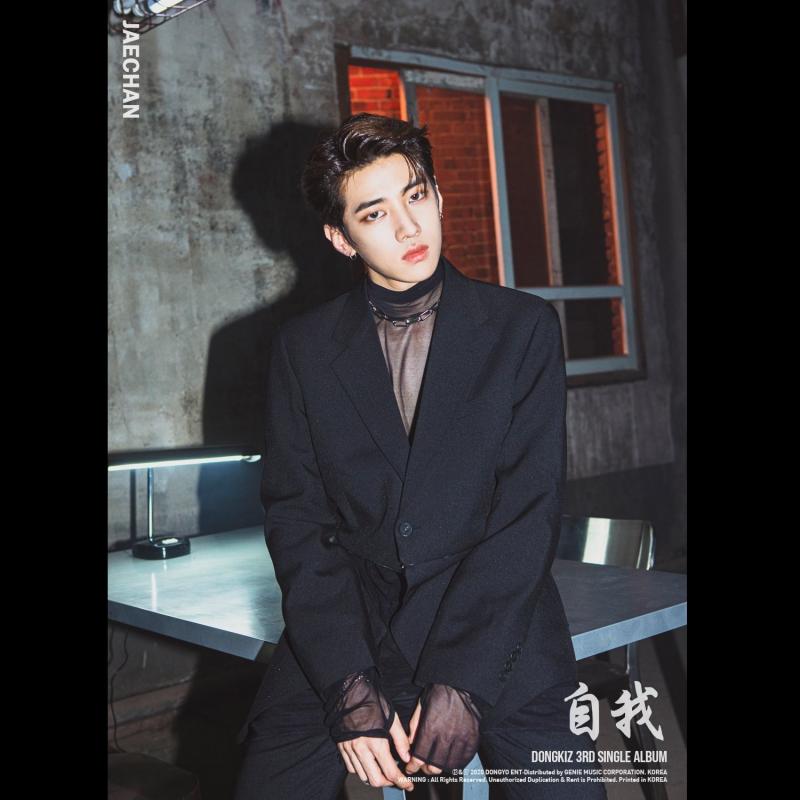 Park Jaechan Facts:
-He was the third member to be introduced
-Received 3 stars in producing and 2 stars in piano
-His specialties are singing and selfies
-During winter he likes to stay at home with some snacks
-He really dislikes sashimi 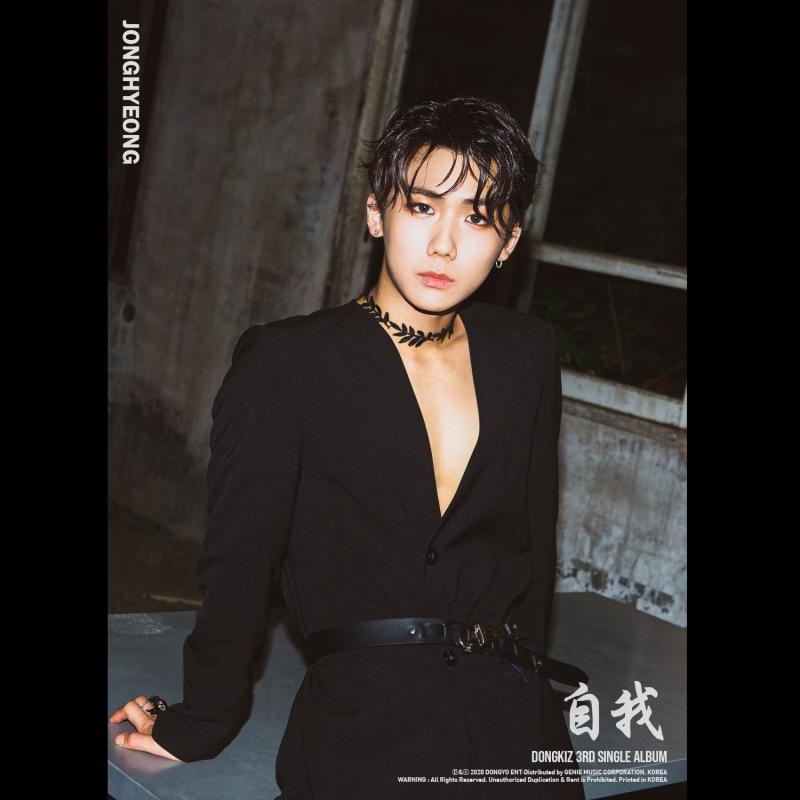 Kim Jonghyeong Facts:
-He has four siblings
-He was the fourth member to be introduced
-Has 3 stars in sports and 4 stars in his smile
-His specialties are dance and diligence
-His favorite movie genres are romance, drama & romcoms
-His favorite English word is “Respect”
-He likes cats
-His favorite color is blue
-He sang Ed Sheeran’s Shape Of You for his audition
-He likes to rest in his free time
-He used to play guitar
-He likes pizza, but doesn’t like pineapple on pizza
-He likes walking
-His favourite season is fall
-Jonghyeong’s favorite drama is “It’s Okay, It’s Love”
-He was vice president of his class in elementary school
-He won third place at a municipal speed skating competition
-He won an award at a dance competition
-He can tell the members apart by shaking their hands
-His specialty is girl group dances

Who is your DONGKIZ bias? Do you know more facts about them? Feel free to comment below. 🙂 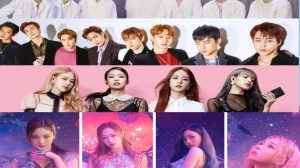 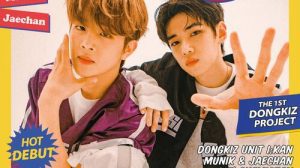 Poll: Which Songs Released in August 2020 were your Favorites?