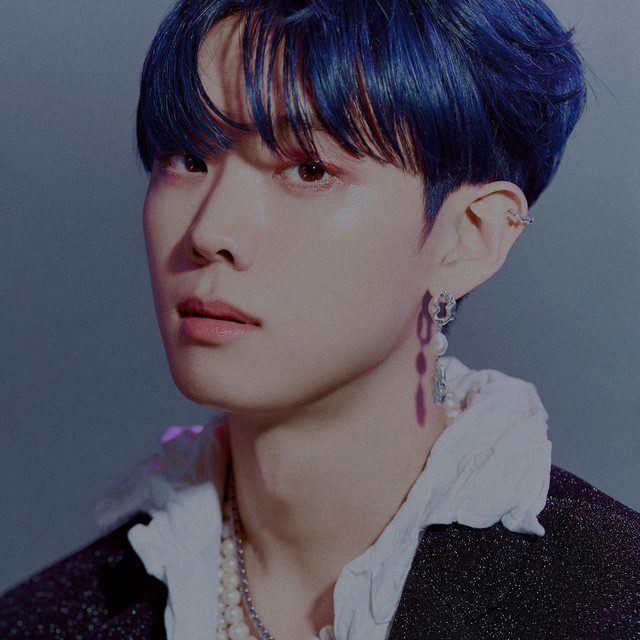 Demian (데미안) is a South Korean solo singer/songwriter who debuted on March 11th, 2020 under Sony Music Entertainment Korea with the single ‘Cassette’.

Demian Facts:
Family & Early Life
– Family: Father, mother, and older brother.
– Demian’s older brother got married on the 10th of May 2020. Without his mom, dad, or brother knowing, Demian wrote a song for the wedding.
– In 2007, when he was 14(Korean age), Demian lived on Vancouver Island, Canada for around one and a half years.
– Education: Korea University Business School. He’s a senior at his university, so he’ll graduate soon.
– Demian started his music career at the age of 22 (Korean age).
– Originally his dream wasn’t to become a singer. At first, he wanted to go to law school or do something to do with consulting.
-He always wanted to be a songwriter, not a singer, because when he played his songs to his friends, they always told him that they liked the songs, but not his voice.
– Before debuting under Sony Music Entertainment Korea, he released songs and covers on Soundcloud.
– The song on his Soundcloud called ‘Romaine’ was a song he wrote before he signed with the company. It was written during his most difficult times, and it explains what he was thinking at that moment.
Personal traits & Facts
– If Demian had to describe himself in 3 words, they would be: Whatever, you, see. Some fans see him as a songwriter and some as an idol, but he hopes fans can enjoy his image the way they best can. Therefore he sees himself the way you see him.
– He can’t dance, but he’s trying to learn a few moves.
– Demian wants to learn French and Chinese, and he wants to become better at English.
– He is an extremely big fan of pokemon, and his favorite pokemon is Bulbasaur.
– Demian said that he loves mint chocolate! He especially loves the mint chocolate ice cream from Baskin Robbins.
– He can’t drink coffee well because it contains caffeine. Instead, he likes to drink tea. He likes milk tea and bubble tea (especially the Taro bubble tea).
– He buys a lot of his clothes from Andersson Bell and from Juun.J.
– Favorite parts of his body: His eyes and shoulder line.
– Favorite Japanese food: Sushi, Pork Cutlet and Yakisoba.
– Favorite dish: His mom’s Galbi-Jjim (Braised beef short ribs)
– Favorite snacks: Lays Vinegar and Pringles.
– Favorite fruit: Green grapes.
– Favorite colors: Black and Light Blue.
– Favorite clothing brands: Bottega Veneta.
– Favorite movies: In the mood for love (2000) and The 400 blows (1959).
– Favorite artists: Frank Ocean, Daniel Caesar, and Stacey Kent.
– Favorite Kpop idols: Kai from EXO and Irene from Red Velvet. He also admires BTS‘ V.
– He doesn’t really watch dramas, but he makes sure to watch them when Kim Soo Hyun is starring.
– His favorite drama is The Producers, because he thinks that Kim Soo Hyun, whom he is a big fan of, looks especially cool in that drama.
– He doesn’t watch horror movies, because they horrify him.
– If he had to choose between a cat or a dog, he’d choose a cat.
– He is allergic to cats and dogs. Instead, he raises a Bulbasaur plushie.
– When Demian’s bored, he writes new songs, reads webtoons, or plays pokemon.
– After watching G-Dragon & Taeyang’s Goodboy, MAMA performance, he’s been dreaming of singing on the stage someday.
– Demian said that if he could collab with anyone, he’d love to have a collab with Zion.T.
– Demian’s MBTI personality type is ENTP-A.
Ideal Type:
Someone who he can talk comfortably with and someone who’s not awkward to be with even though they don’t talk. Humor is also really important and since he’s not a very bright person himself, he’d like someone who’s a little brighter than him. Not too bright though!

– Demian’s song recommendations:
Winner – Hold
Golden – Broken Record
Affection – Cigarettes after sex
Alabama Shakes – Gimme All Your Love
Rudimental feat. Anne Marie – Rumour Mill
Calvin Harris feat. Rihanna – This is what you came for
Flume – Never Be Like You
Justice – D.A.N.C.E
Boz Scaggs – We’re All Alone (cover)
A-Ha – Take on me
Stacey Kent – This happy madness
Breakbot – Baby I’m yours
Miki Matsubara – Stay with me
Majid Jordan – Gave your love away
-And even more songs on his own Spotify Playlist!! 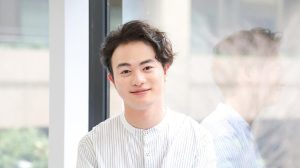 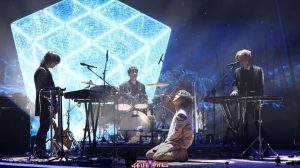 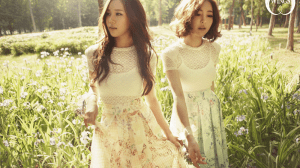 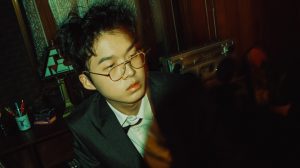 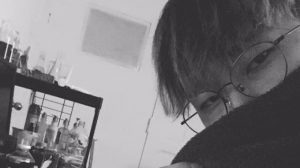