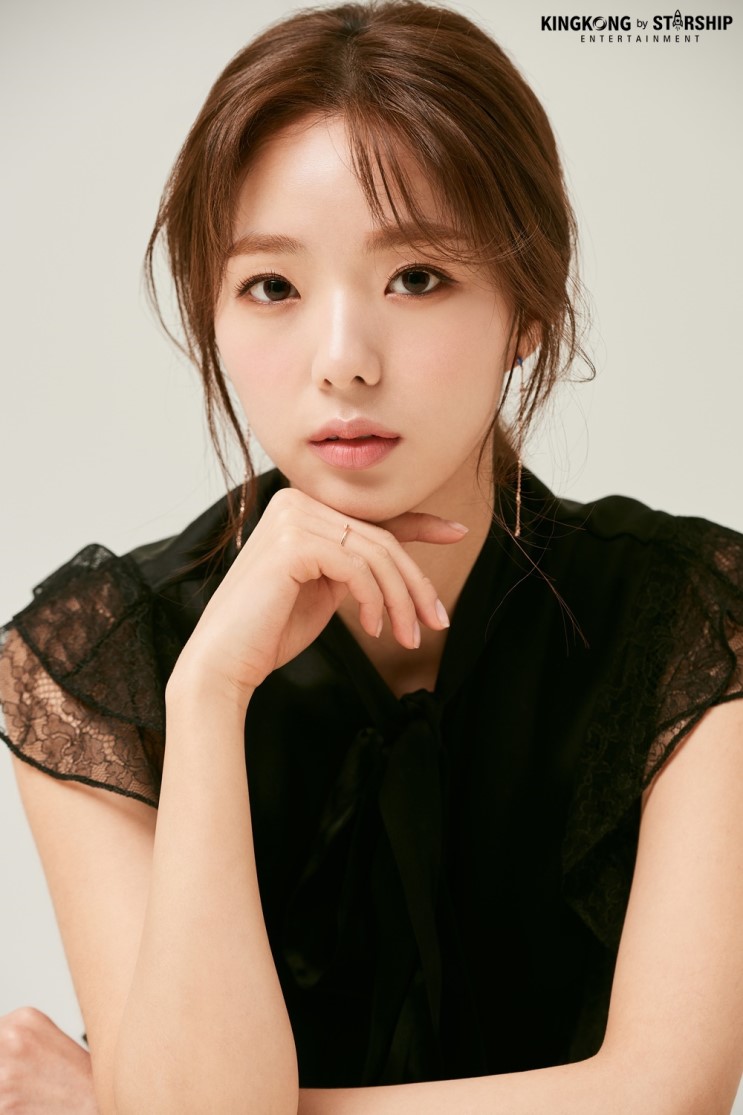 Chae Soo Bin (채수빈) is a South Korean actress under King Kong by Starship. She made her acting debut in 2015 in the drama Spy.

Chae Soo Bin Facts:
– She was born in Anyang, Gyeonggi-do, South Korea.
– Education: Konkuk University.
– She is Catholic.
– She was under TOIN Entertainment.
– She joined King Kong by Starship in 2019.
– She became her acting career after she was spotted by a casting director on the streets.
– Because she has the same birth name as the popular actor Bae Soo Bin, she chose to use Chae Soo Bin as her stage name.
– She has a dog and a cat.
– She is friends with actress Jo Hye Jung.
– Chae Soo Bin’s ideal type: Someone who is well-mannered.

(Special thanks to DaeSung Lee, turtle_powers)

Which is your favorite Chae Soo Bin role? Do you know more facts about her? Feel free to comment below. 🙂 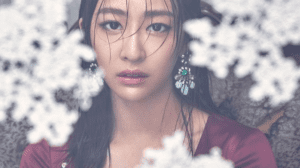 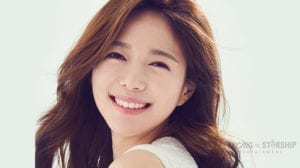 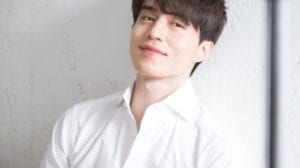 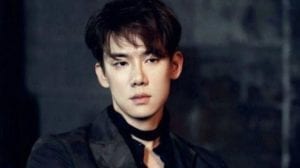 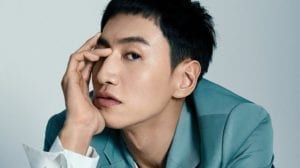