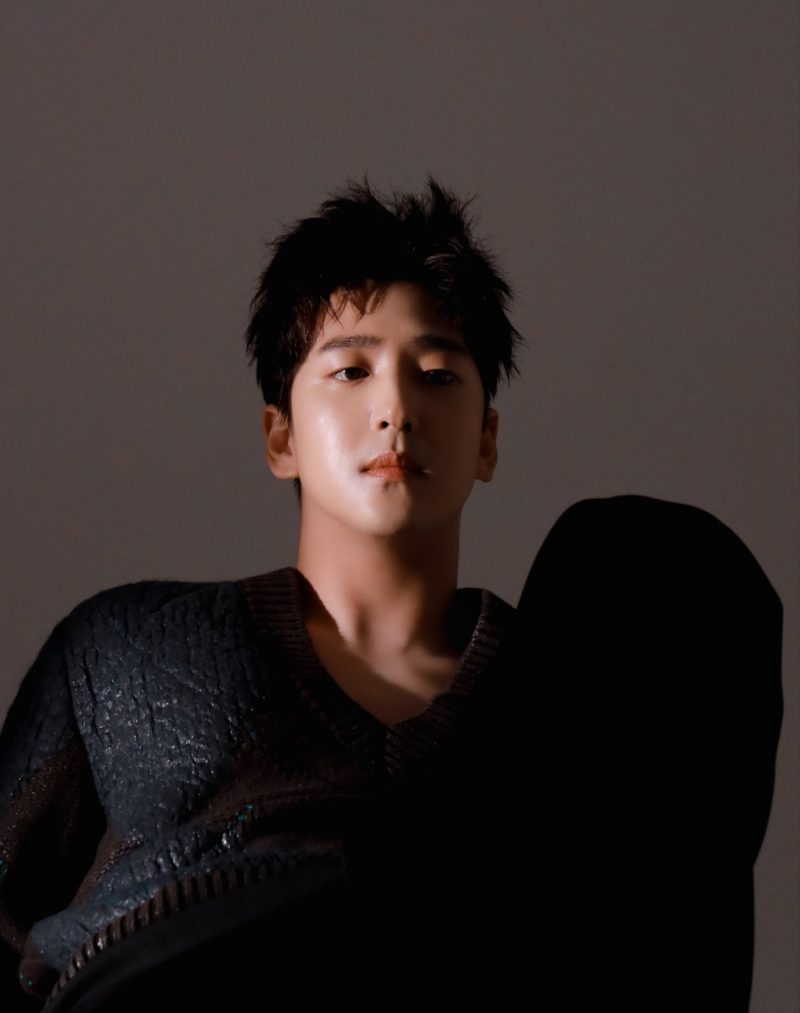 Cha Sun Woo Facts:
– He was born in Gwangju, South Korea.
– Also known as Baro, a former member of the group B1A4.
– His younger sister is I/Cha Yoonji She is a soloist that debuted in 2017 under WM Entertainment.
– He is good at beatboxing.
– He has a fear of heights.
– On July 16th, 2018, he signed under HODU&U.
– He began his military enlistment, on July 30th, 2019 as an active duty soldier and completed his basic training in first place. He completed his enlistment on February 20th, 2021 ranking as a Sergeant.
– He also starred in Zia’s music video “One Year”, Yoo Ji Ae’s music video “Delight”, and Soyou & Jung Gi Go’s music video “Some” with Da Som.
Cha Sun Woo’s ideal type: “I like someone who can always be next to me to make me feel good.”


Note: please don’t copy-paste the content of this page to other sites/places on the web. If you use info from our profile, please kindly put a link to this post. Thanks a lot!

What Cha Sun Woo role is your favorite?
Total Votes: 37
Voters: 29
×
You or your IP had already vote.

Do you like Cha Sun Woo? Do you know more facts about them? Feel free to comment below.