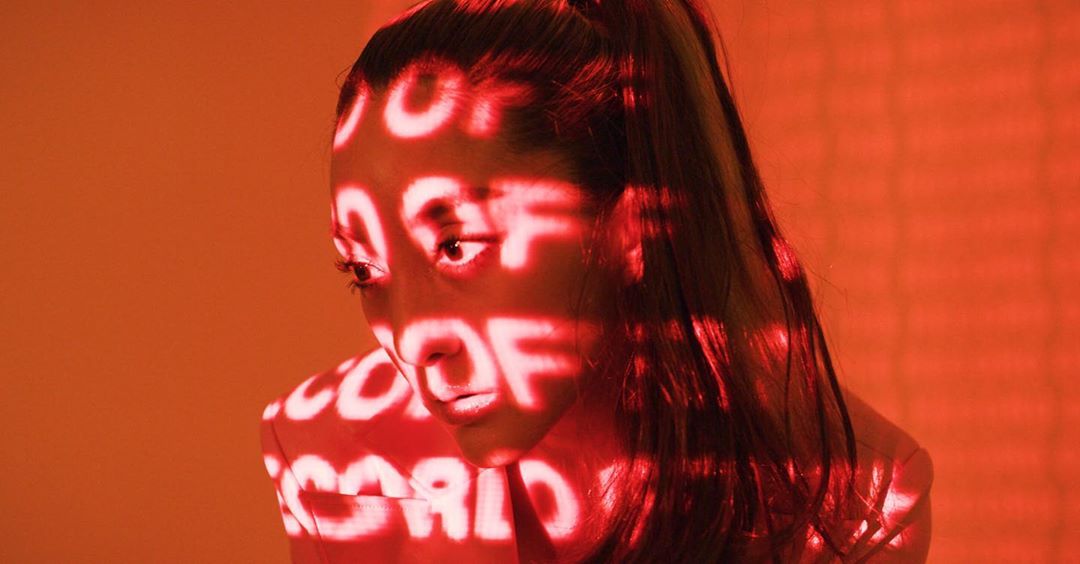 Bada (바다) is a solo artist and the leader of disbanded girl group S.E.S. She is currently under MY Entertainment. Bada debuted on October 23, 2003 with her album “A Day Of Renew”.

Bada Facts:
– Her nationality is Korean.
– She was born in Wando-gun, Jeonnam, South Korea.
– She is former member of S.E.S.
– She attended Dankook University.
– She has an older brother and sister.
– Her father is Choi Sae Wol, a trot singer.
– She lived in a container home provided by a local church for 9 years until her debut, due to financial struggle during her childhood, especially after her father fell ill.
– Bada was scouted by Lee Soo-man and entered SM Entertainment.
– In 2002 her contract with SM Entertainment expired, and she left the company.
– In 2003 Bada signed an exclusive contract with WoongJin entertainment.
– She played in several musicals such as “Peppermint”, “Broadway on 42nd Street”, “Mozart!”, “Legally Blonde”, “The Scarlet Pimpernel”, “Notre-Dame de Paris”, “Carmen”.
– Bada won Best Actress at the 3rd The Musical Awards and has starred in ten musicals to date.
– She was a vocal trainer for Idol School, a show that formed the group, fromis_9.
– On March 23, 2017, she married a franchise restaurant owner 9 years her junior.
– Bada’s ideal type: “When you first see him, you get a certain feeling. Does such a man exist?” 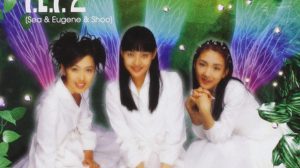 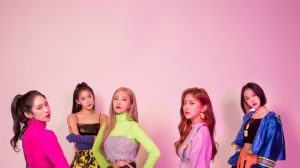 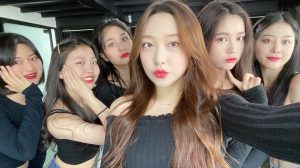