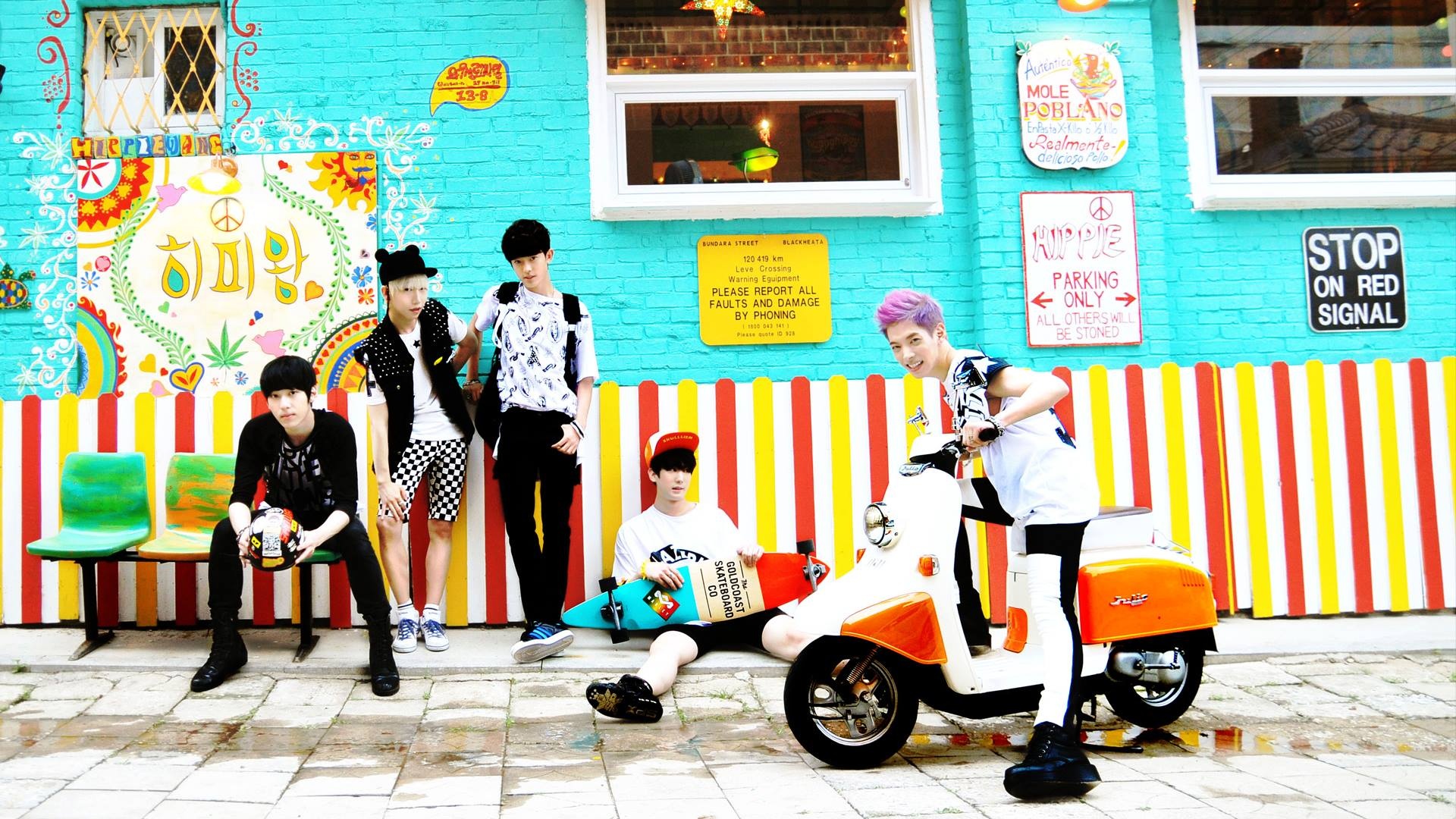 AA / Double A (더블에이) was a boy group under BLUE STAR Entertainment. In the last part of their career, the group consisted of: Woosang and Hoik. They debuted on November 4, 2011 with their first single “So Crazy”. They presumably disbanded in 2015 due to inactivity and with some of the members signing with different agencies. 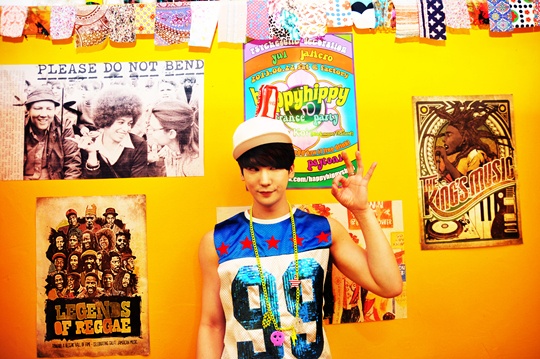 Woosang Facts:
– He was the director of choreography for Super Junior and DBSK.
– The members say that he is the best dancer in the group.
– He was the second member to be revealed.
– He directed the choreographies of Super Junior’s Rokkugo, Don’t Don, and Thirst (A Man in Love).
– He was born in Seoul.
– He is recognized as the youngest choreographer to work with famous groups.
– He was even a part of TVXQ’s Asia tour. 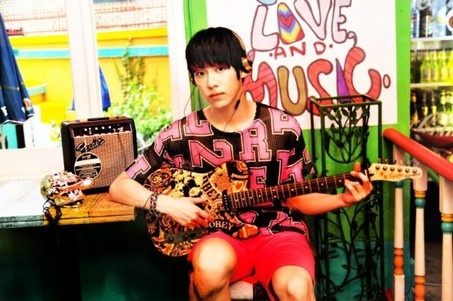 Hoik Facts:
– He redebuted in Ikki.
– He was born in Changwon, Gyeongsangnam-do.
– He was on The Unit.
– Nickname: prince.
– He was the fifth member to be revealed.
– He collaborated with AOORA for the song “Vanilla Sky “.
– He appeared on the MV for “BODY” by Trophy Cat x Edward Avila.
– He appeared on Let’s Go Dream Team – Snowboard Race.
– He was part of the sub-unit “AOORA&HOIK
– He loves to sing. 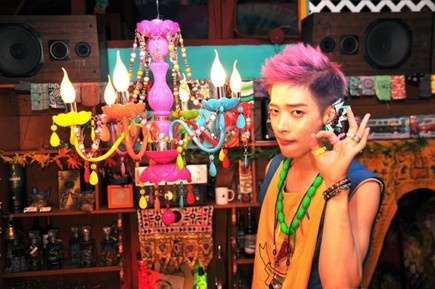 Aoora Facts:
– He attended Seoul National University and majored in dance and arts.
– Aoora debuted as a solo artist with a 19+ rated album titled “69” with the title track “Body Party.”
– His songs are mainly targeted towards twenty and thirty year olds, as they hint sexual innuendos.
– He is famous for being a singer, composer, producer, rapper, and dancer.
– He is known to be a good rapper.
– His songs are strongly R&B influenced, but he wants to try various styles as a solo artist.
– His favorite thing to do is playing the piano.
– His hobbies are composing and designing clothes.
He and Edward Avila (famous American youtuber who lives in Korea and does makeup tutorials and reviews) are friends.
Show more AOORA fun facts… 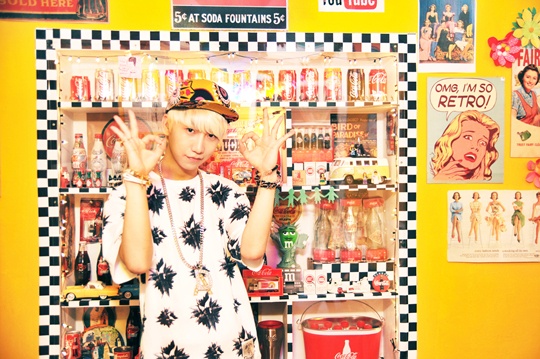 Kimchi Facts:
– He can play the piano.
– He has a deep voice.
– He was the third member to be revealed.
– He likes languages.
– He was on Let’s Go Dream.
– He’s labeled the maknae because of his cuteness, though he’s not the youngest
– He loves to sing.
– He appeared in one of the videos of Edward Avila (famous American youtuber who lives in Korea and does makeup tutorials and reviews).
– He worked in a coffee shop.
– He left the group in May 2015 to have a non-idol life.

Jinhong facts:
– He is a former member of 24k, he left the group on June 26, 2019.
– He entered AA in 2013 and left in 2015, when he entered 24K.
– He’s the youngest.
– His hobbies are Taekwondo and writing lyrics.
– People say he looks like Lee Geon from MADTOWN.
– He participated in YG’s survival show MIXNINE, and he passed the auditions, but he left because Choeun Ent. apparently wants to focus on overseas activities. 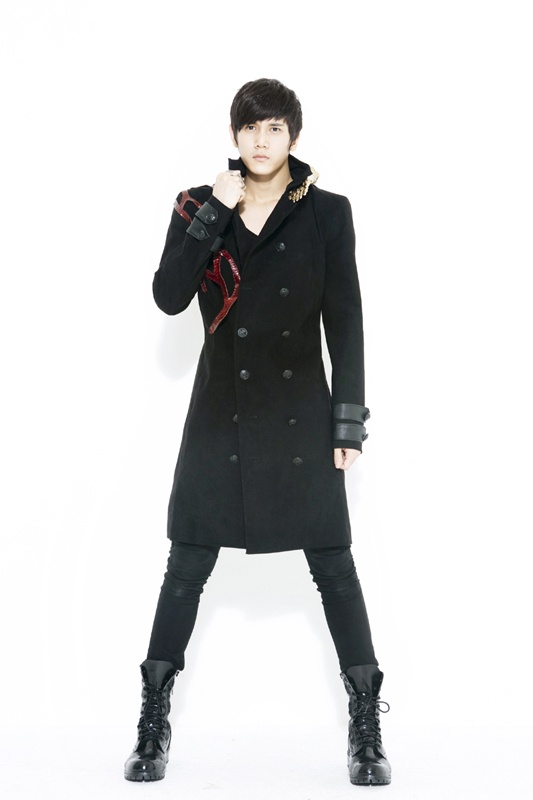 Who is your AA bias? Do you know more facts about them? Feel free to comment below. 🙂 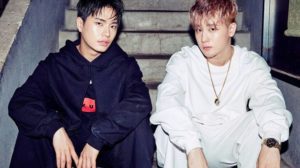 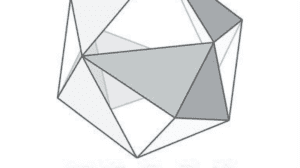 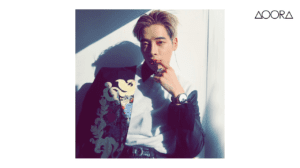 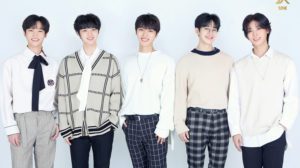